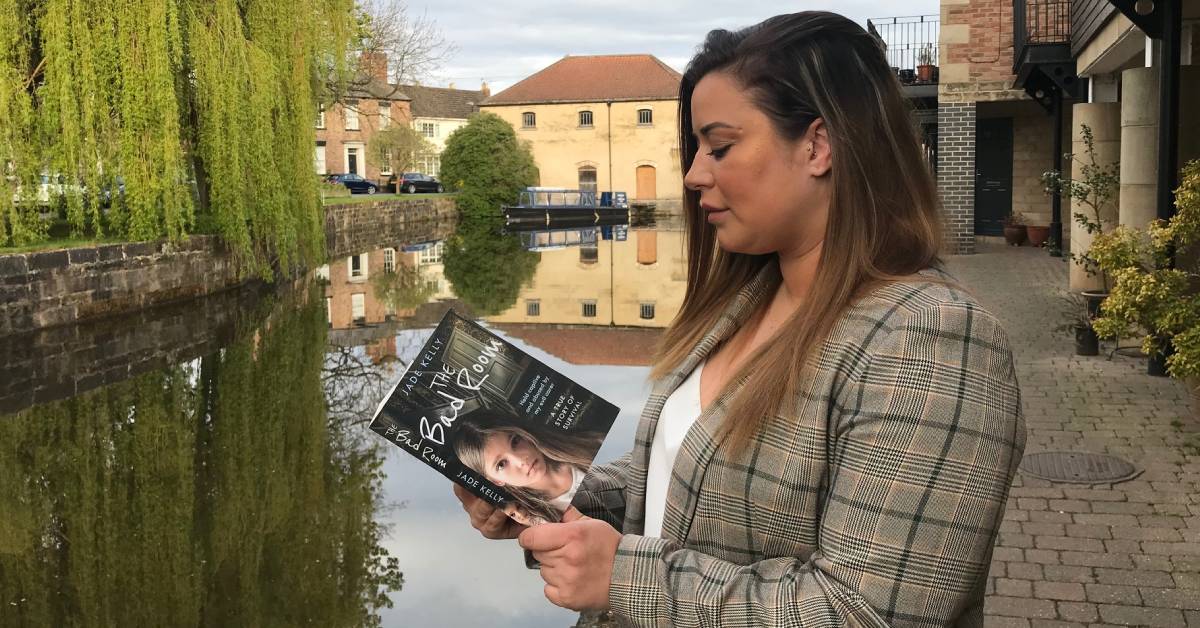 Jade Kelly's book is a true story of survival from abuse.

After demand for The Bad Room went through the roof, Ripon author Jade Kelly’s debut book has been reprinted by publisher Harper Collins.

The author, who manages the Navigation Inn at Bondgate Green, features the harrowing true story about the abuse she and other children suffered when they were fostered by an evil woman.

From 11am and 1pm tomorrow, Jade will be signing copies at The Little Ripon Bookshop in Westgate.

She told the Stray Ferret:

“Though the launch plan was disrupted by the covid lockdowns, once the book hit the shelves demand for it went through the roof and to date, 35,000 copies have been sold.

“It appears to have caught the eye of many people – perhaps because it tackles issues that have come to prominence in a number of high-profile inquiries.”

Ranked in the UK as the third best-selling in its genre, the book, which is also available as a download on Apple and Kindle, has been in the top five Amazon best sellers and is in constant reprint.

Ms Kelly has rebuilt her life and been manager of the Navigation since moving to Ripon in 2019. 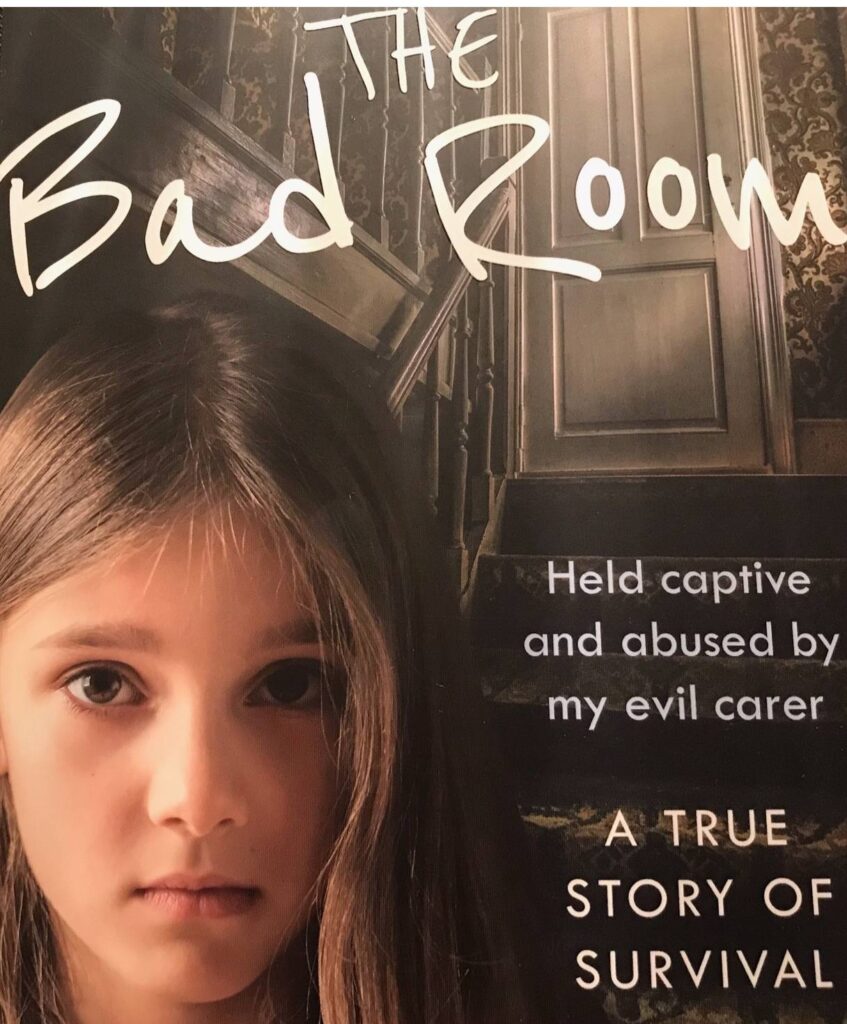 The Bad Room shares details of the emotional, physical and mental abuse that Ms Kelly suffered as a child and led to her becoming an ambassador for the Maggie Oliver Foundation, which supports survivors of abuse.

The foundation was set up by police detective-turned-whistleblower Margaret Oliver, who resigned from Greater Manchester Police and exposed the now infamous Rochdale grooming scandal.

“Writing it brought back many bad memories, but at the same time I felt it helped in my own healing process.

“I hope that reading it will help others who are facing, or have faced similar situations.”

As well as being available at the Little Ripon Bookshop, The Bad Room is on sale at WH Smith,  Waterstones and from Amazon.