0 Items
Ripon community groups speak out against school demolition
by 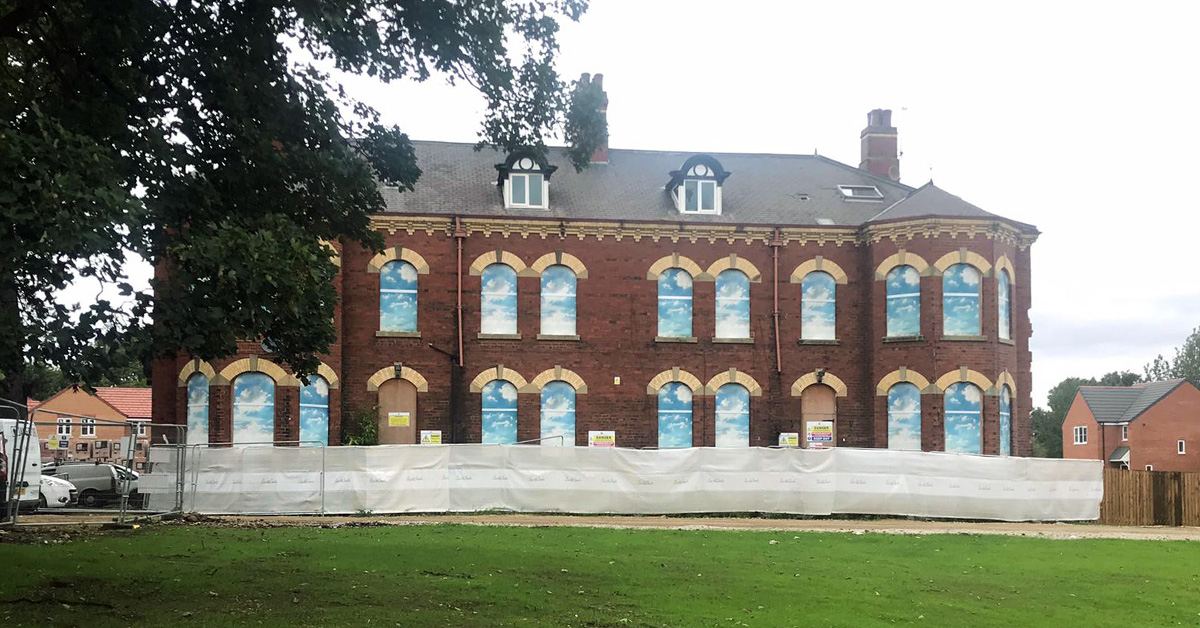 Local groups have come out in opposition to Persimmon Homes’ proposed plan to demolish the former site of Ripon Cathedral Choir School.

Ripon Civic Society, which is dedicated to protecting the city’s historic buildings, has written to Harrogate Borough Council asking it to refuse the application.

It argues if one historic building can be demolished, it will set a precedent for others in the city.

“If the application to demolish were to be permitted, it opens the door for the cynical neglect of other important buildings in Ripon, not least the former Girls’ High School. The society urges the local planning authority to refuse this application at the earliest opportunity.”

The Rotary Club in Ripon has also come out against the plans. Bill Swaney told the Stray Ferret that the council should require an independent survey of the building before making any decision on its future.

Persimmon Homes submitted plans earlier this month to demolish the former site of Ripon Cathedral Choir School and replace in a “like for like” manner.

The building would then be used to house 12 apartments. It is part of a wider plan to build 105 homes in the vicinity.

Harrogate Borough Council granted planning permission to redevelop the site in February 2019. The council’s deadline for comments on the revised application is September 21.

The building was originally constructed as a late 19th century grandstand. It was converted in the early 20th century into two semi-detached dwellings, then extended for use as a school.

Ripon Cathedral Choir School began using the site in 1960 until it closed in 2012. It had planned to merge with a local preparatory school but this fell through.