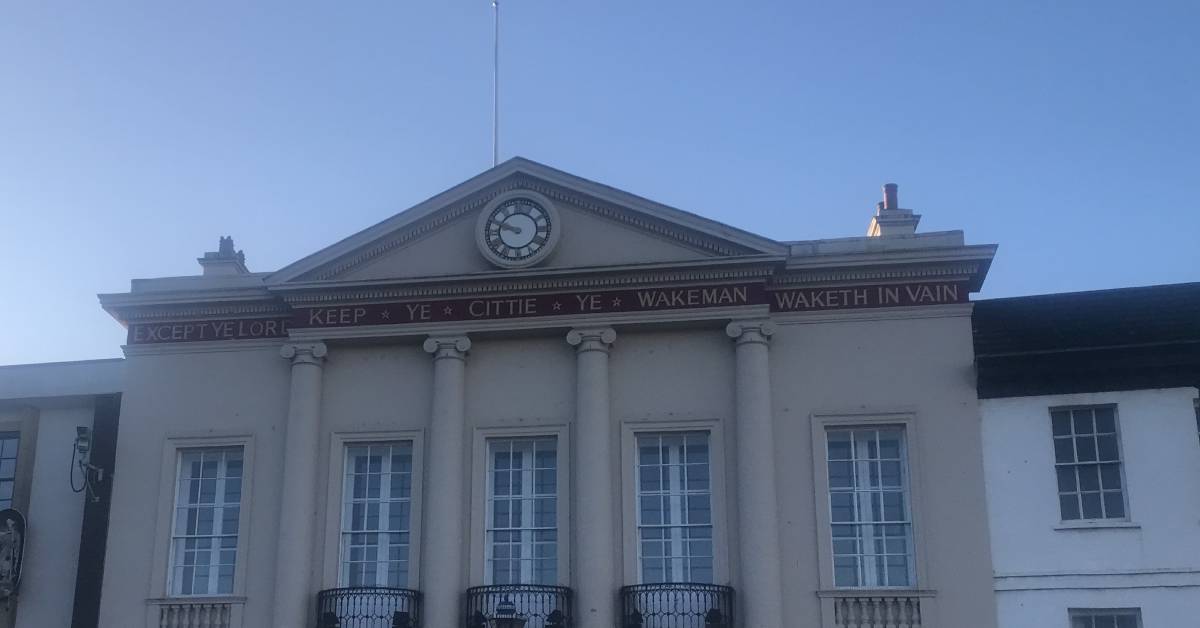 Time for renegotiation of the lease for Ripon Town Hall

The hall and other heritage assets were transferred into the ownership of Harrogate Borough Council (HBC) in 1974.

However, there has been no lease in place on the building for many years.

Elected members want to secure the council’s long-term tenure ahead of devolution- the biggest shake-up in local government for more than 45 years.

In addition, they are seeking to negotiate a long-term lease for Market Square South, which they say is an under-utilised public space. 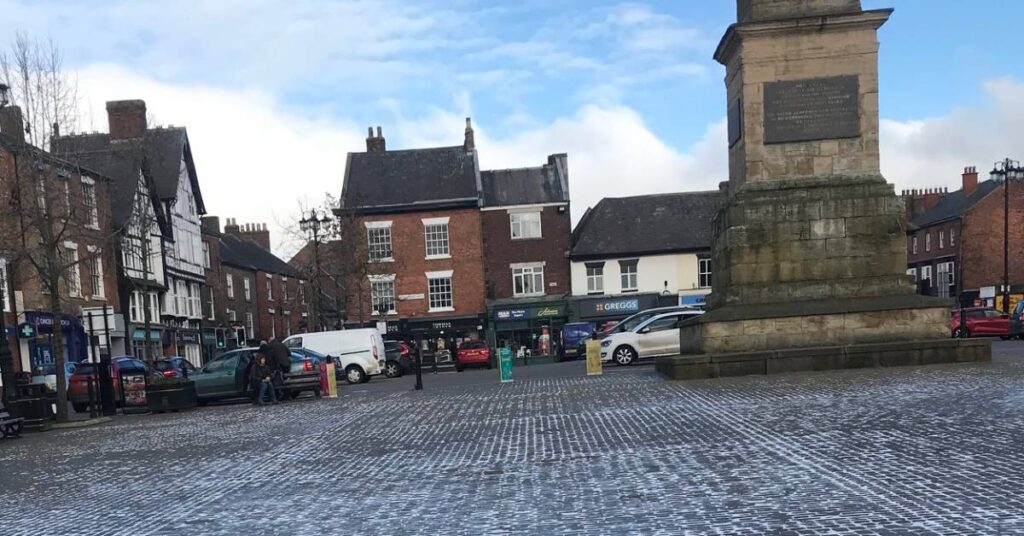 Councillors say Market Square South will remain an under-utilised city asset if restrictive lease terms are applied to its use.

HBC is proposing that, as part of the service charge element of a two-year lease, Ripon City Council accepts part responsibility for the maintenance of the building.

“Accepting such terms would land us with an open-ended liability.

“The Council is not in a position to accept financial responsibility for maintenance that could include large-scale works, such as repair or even replacement of the town hall roof.

“No commercial business tenant would accept such a liability and we will not accept it because of the potential financial ramifications for council precept payers.”

The meeting was also told that the current draft lease includes a clause which says HBC only has to give two week’s notice, if it wishes to stage an event on Market Square South.

This space is approximately half of the total area of Market Square and Cllr Williams, said:

“If Harrogate Borough Council has this preferential use, the city will be unable to do long-term planning for events on this half of the square.”

“The lease of Ripon Town Hall is still being discussed between the tenant (Ripon City Council) and the landlord (Harrogate Borough Council). Therefore we have nothing to add.”

Councillors voted unanimously to set up a working group to handle negotiations with HBC officers.