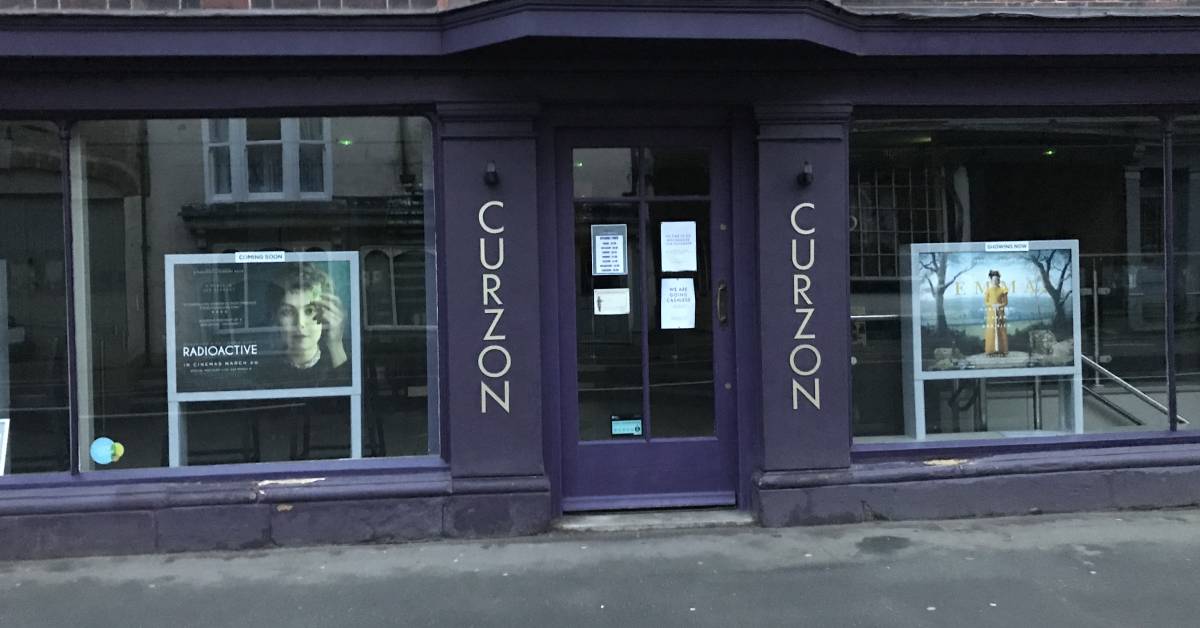 Closed signs have been in the cinema's windows since March last year.

The owners of the Curzon cinema in Ripon have said the venue won’t be reopening on June 4 after all.

On Tuesday, the London-headquartered cinema chain told the Stray Ferret:

Now the company has issued a new statement saying:

“Unfortunately, due to Curzon Ripon’s venue being so small, with only 20 seats, they are unable to open safely at present, with the government guidelines for social distancing.

“As soon as they can safely reopen there will be updates on the website.

“We apologise for the disappointment this may cause.

“But we want to be able to reopen safely whilst following guidelines. “

The complex includes a bar, restaurant and VIP area. It was created following a £2 million refurbishment of a former furniture store.

The Stray Ferret contacted the company amid growing speculation on social media about whether or not the venue would reopen.

Cinemas across the country reopened this week but audience numbers are limited. But the Curzon in Ripon remained shut. 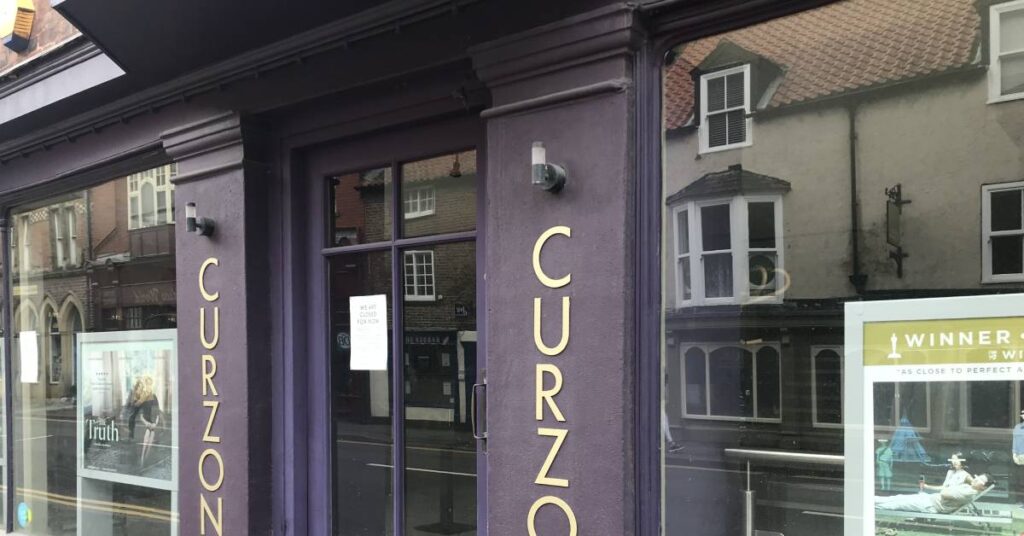 The cinema chain says Curzon Ripon is too small to open safely on June 4.

Ripon is no longer listed on the Curzon website page featuring its UK venues. In addition, the website for Curzon Ripon is currently coming up with the message ‘Page not found.’

The same applies to other web pages previously used to promote the Ripon offer.

The situation was further confused by apparently conflicting articles in national trade media.

An article in RadioTimes.com dated 4 May, said:

“Curzon is set to open in line with government guidance on May 17.

“Mayfair, Richmond, Wimbledon and Sheffield will open June 4. Tickets go on sale May 10. “

Ripon was not mentioned in that story.

There was also no reference to Ripon by name in an article published on Monday in screendaily.com .

Its 17 May story included the following:

“Eight Curzon cinemas are reopening from today (May 17), with a further five on June 4.”

That adds up to a total of 13 but there are only 12 Curzon cinemas listed on the company’s website.

Ripon isn’t among them.

The 12 UK venues currently featured on the company’s website – include six in London.

Other locations are Canterbury, Colchester, Oxford, Richmond and Sheffield.