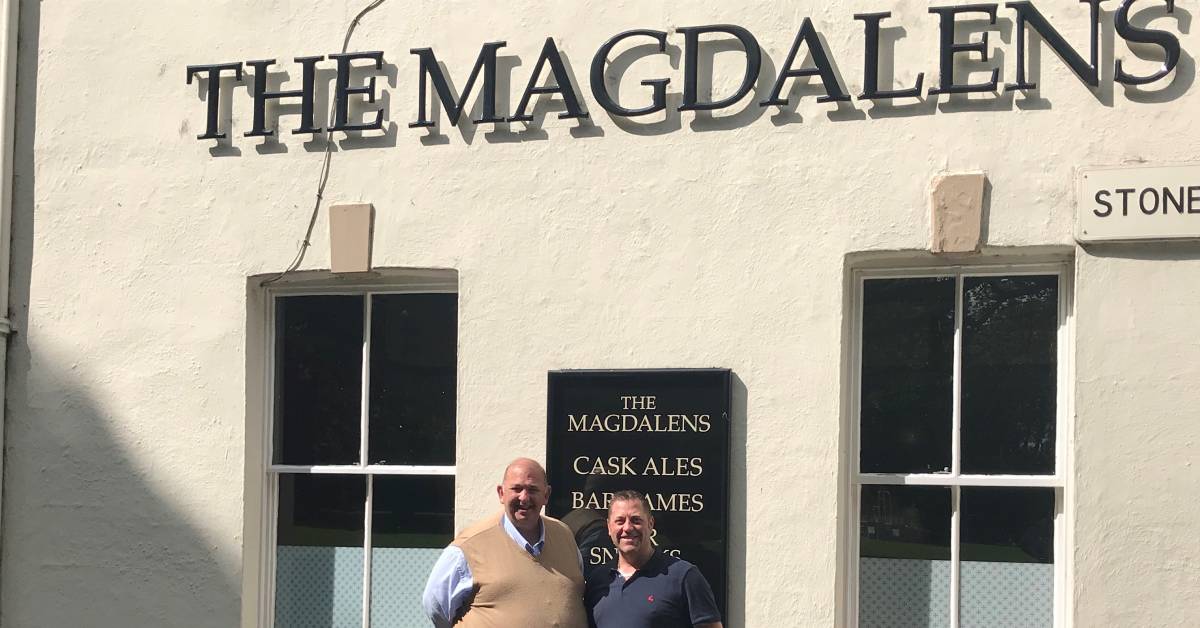 Mayor of Ripon Eamon Parkin and his consort Nigel Guy are hosting a fundraising event at The Magdalens next month.

The Mayor of Ripon is heading for the history books after being asked to stay in office until May.

Councillor Eamon Parkin, who became mayor in 2019, will be the first person to hold the title in the city for three consecutive years.

His term has been extended due to covid, which forced the cancellation of many of the civic events that normally take place in a mayoral year, including the fundraising mayor’s ball.

However, in its place,  he and his consort Nigel Guy will host a hog roast and afternoon of entertainment on September 4 at the Magdalens pub that they own and run.

Tickets are available from the pub and proceeds will be shared between Ripon Vision Support and the Ripon Christmas Lights Appeal. 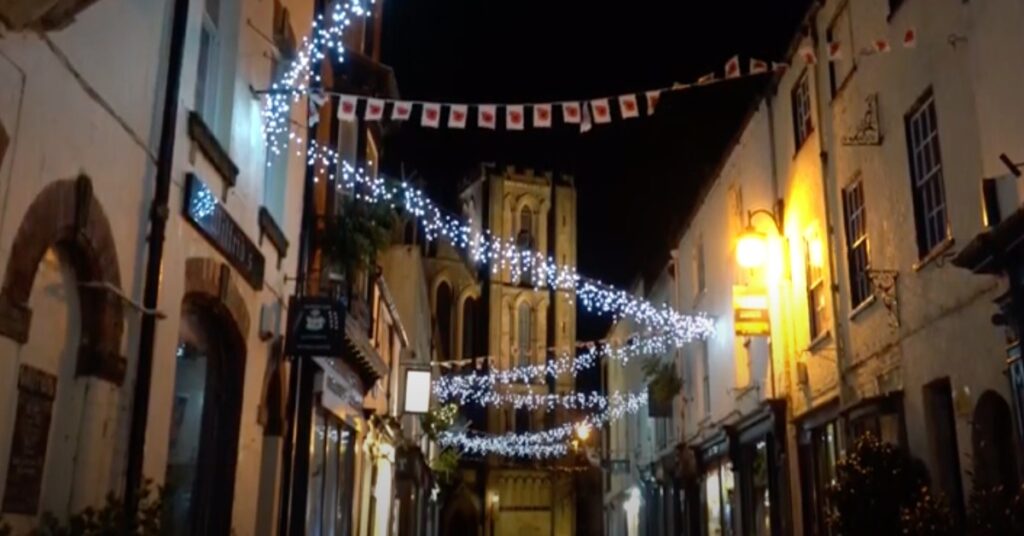 “I planned the fundraiser as the finale to my term, but then my city council colleagues asked me to stay on, giving me more time to raise money for both causes.

“It is an honour and a privilege to be mayor of this wonderful place.

“With its unique character, rich heritage and community-minded approach, Ripon has weathered storms for more than 1,300 years — the latest being the coronavirus crisis.”

Like other small businesses in the city, The Magdalens suffered the financial effects of lockdown, social distancing requirements and limitations on the number of customers able to visit.

But the hardship faced by the pub and so many other traders brought a collective response that underlined Ripon’s resilience.

“During our enforced closure, Nigel and I decided to turn the pub into a community hub, where neighbours could call for help, or drop off donated goods and other items for delivery to people in self-isolation.

“But we were not the only ones providing this kind of support and it was replicated by individuals, groups and organisations, all spontaneously rallying to assist others in need.”

With the easing of lockdown seeing the city return to a more normal way of life, Cllr Parkin can look back on highlights that emerged in the darkest hours of the pandemic.

Among them, is his long-held desire to see the extension of area covered by Ripon’s Christmas lights, adding to the city’s festive attraction for residents and driving greater footfall to benefit local businesses.

The decision to extend Cllr Parkin’s term in office until May will ensure that the person selected to be the city’s first citizen next year will be able to look forward to a term in office back in sync with the normal civic calendar.