0 Items
Ripon police and fire station gets £1.2m upgrade
by 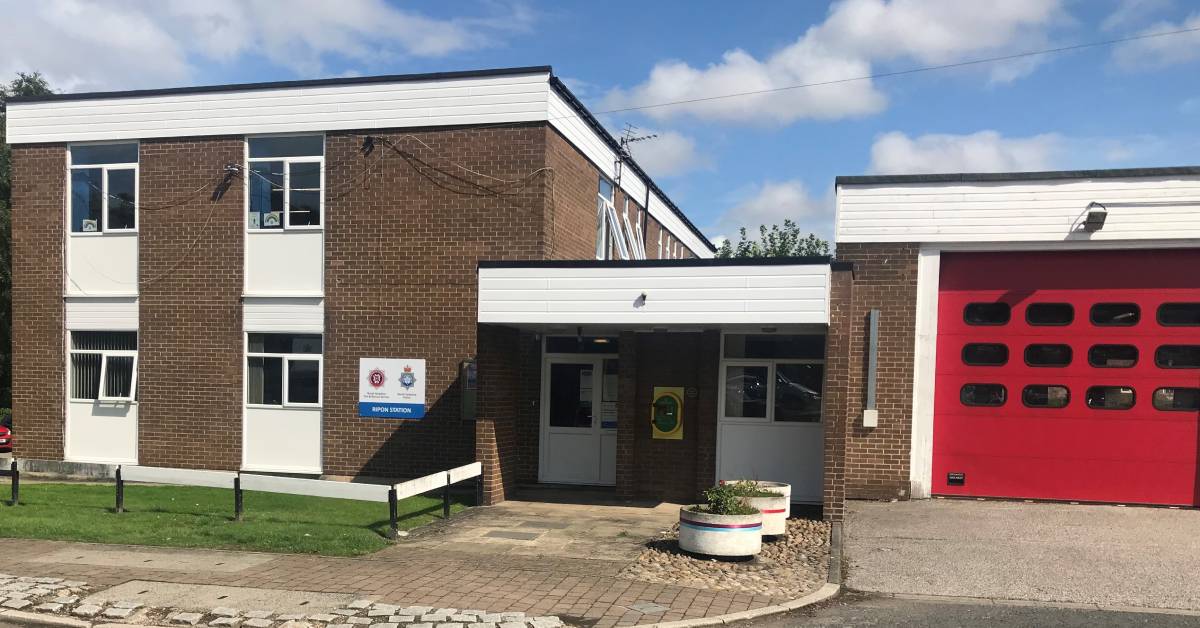 Philip Allott, the North Yorkshire Police, Fire and Crime Commissioner, has announced a £1,162,000 upgrade for the building shared by Ripon’s police and fire officers since 2018.

The spending will improve facilities deemed ‘no longer fit for purpose’ at the Stonebridgegate site.

Following a fact-finding visit to the city in June, Mr Allott (pictured below) said he would give police officers the resources they needed to tackle crime.

A statement, which has now been issued by his office, said plans for refurbishment had stalled due to ‘site complications’. 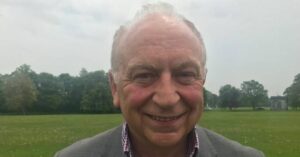 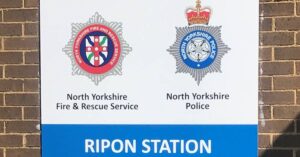 “This has now come to a head and the current accommodation is no longer fit for purpose for either service.”

Under the county’s previous crime commissioner, Julia Mulligan, the city’s former police station on North Street was sold to a private developer.

In 2014, a conditional agreement for the disposal was signed and North Yorkshire Police pledged to provide new ‘fit for purpose’ premises within 18 months.

But this did not materialise and in February 2018 the Ripon policing team moved to the fire station.

This subsequently raised concerns among city councillors and members of the public about the ability of the police, with its limited resources and cramped accommodation, to handle a spike in anti-social behaviour, vandalism and other crime.

“An options assessment has been conducted to develop a suitable solution in conjunction with key stakeholders across the two services.

“A modular build on the current site to provide accommodation, with continued use of the appliance bays and tower, has been determined as the most suitable option which delivers a good medium-term solution in a reasonable timescale, and which provides the best value for money to the public purse.”