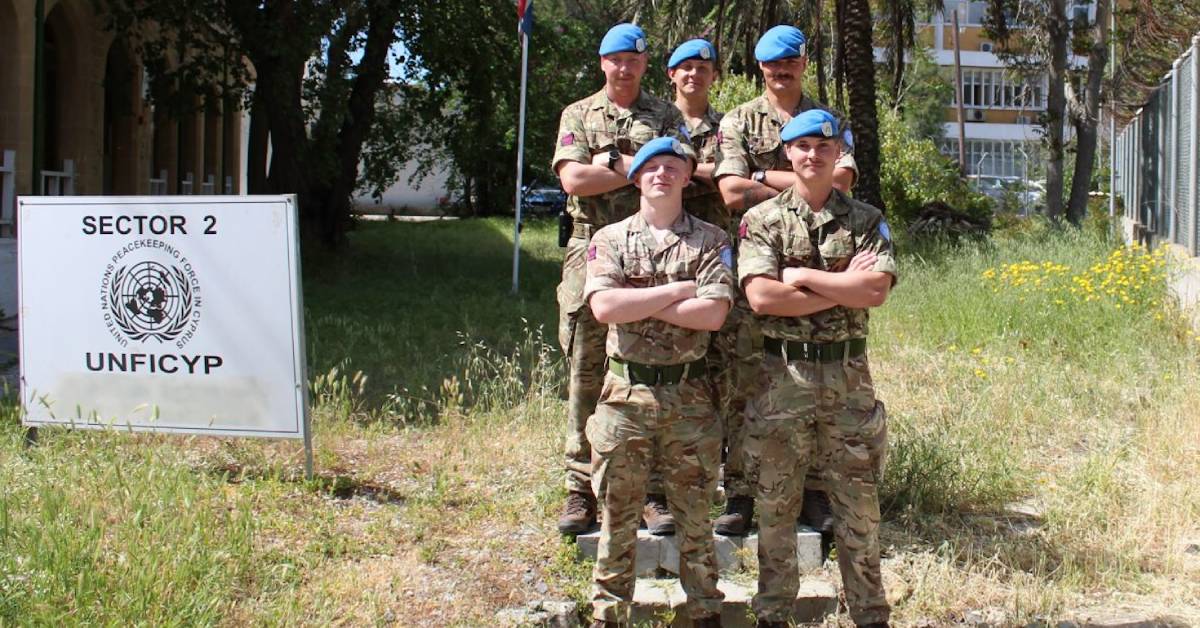 The team of soldiers

A team of Ripon-based soldiers are rowing and cycling the equivalent distance from Cyprus to the UK to raise money for a men’s mental health charity.

21 Engineer Regiment has been in Cyprus since April as part of the United Nations (UN) peacekeeping force. They’ve been carrying out patrols on the buffer zone that runs between the Greek and Turkish Cypriots.

Whilst there, they have decided to raise funds for men’s mental health charity CALM.

They will use a combination of static bikes and rowing machines and plan to cover the 4,338 kilometres from their base in Nicosia all the way back to the regiment’s headquarters in Ripon.

Spr Parker from the regiment said:

“Fitness is very much part of our daily lifestyle and so combining such challenges to highlight an important cause works really well for me.

“Mental health is hard to face, but for some reason it’s even harder with young men. In society I feel mental well-being among men is often not taken seriously enough or just overlooked”.

The link to donate is: https://www.justgiving.com/team/Road2Ripon