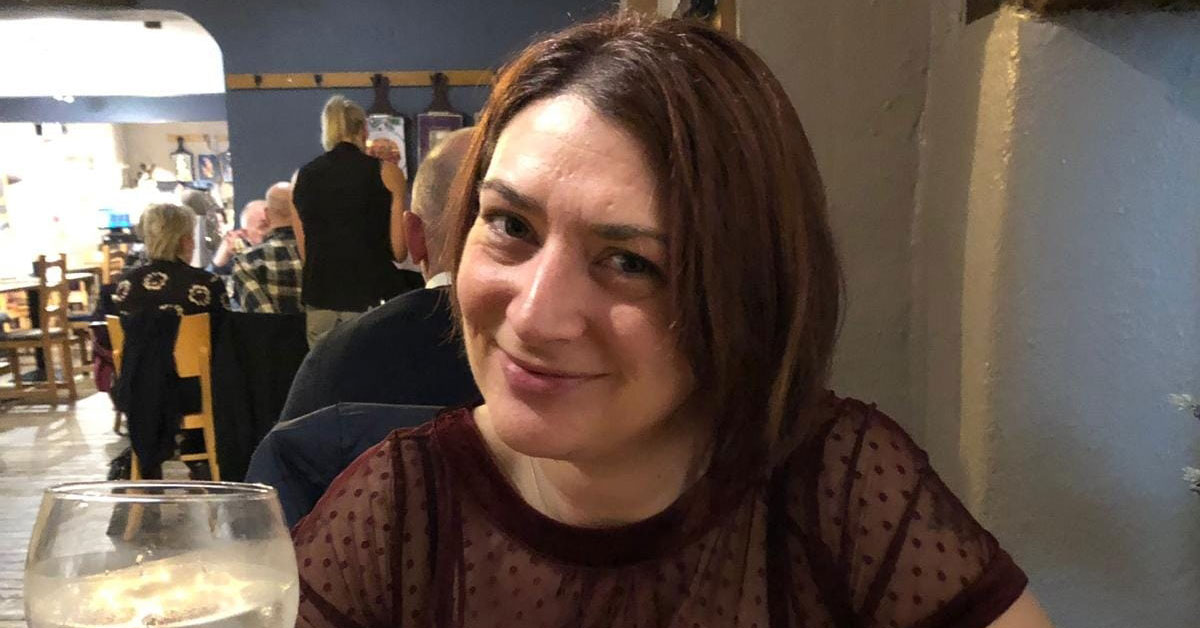 Rachael Kimberley has been trying to see her dentist for two years.

A woman from Ripon suffering with gum problems has not been able to get treatment at a dentist for two years.

Rachael Kimberley is a single mother on a low income so she cannot afford to go private and relies on NHS dentistry.

Her experience comes after a Healthwatch North Yorkshire report found that there was just one NHS dentist practice per 10,000 people in the Harrogate district.

It also comes after an investigation by the Stray Ferret found patients in the district face a minimum wait of two and a half years to register for an NHS dentist.

Ms Kimberley has been registered with the same practice on for the last 40 years but told the Stray Ferret that she has struggled since a private provider took over.

“The provider said that the NHS patients still registered would see no change when they took over the practice.

“I have been suffering with bleeding and receeding gums so I have been trying to go for a check up.

“When I ask to be seen they tell me that I will be seen in ‘due course’ but what does that mean?

“If the problem continues then I fear I will be stumped with a big bill in the hundreds or thousands that I just cannot afford.”

Her story shows the real suffering behind the statistics from the health watchdog. Healthwatch North Yorkshire received 176 calls from the public in the last year about NHS dentists. The vast majority — 84% — were negative.

The health watchdog called in its report for action on the problem and said coronavirus has only acted to exemplify a dental system already under enormous strain and challenge.