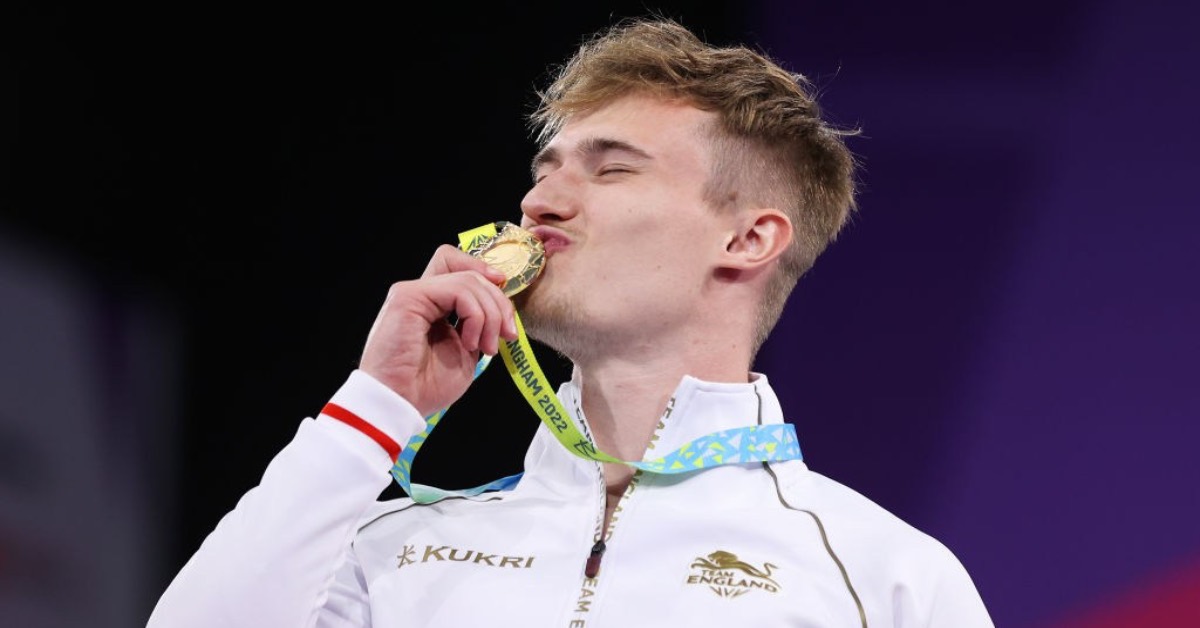 Ripon’s Jack Laugher has won his second gold medal for England at the Commonwealth Games.

Laugher clinched the title for the synchronised 3m springboard alongside Anthony Harding this afternoon.

The medal becomes the 27-year-old’s second gold in 24 hours.

Yesterday, Laugher defended his 1m springboard title for a second time at the Sandwell Aquatics Centre in Birmingham.

The medal was among the first titles on offer in diving at the games.

Afterwards, he dedicated the victory to his late grandma, Bernice, who died a couple of months ago and lived seven miles away in Sedgley.

“It’s really special that today I’ve hopefully done her proud. She was my biggest supporter and I think hopefully I have done her, my family, my mum on poolside, my girlfriend’s parents up in the stands, I hope I have done them all proud.”

Laugher said there was pressure to defend his title, but he was relieved to clinch gold in front of a home crowd.

“There was loads of pressure coming into here, trying to defend that title that I’ve had for eight years now.

“It was a great performance, very steady, a few mistakes here and there but I’m really, really happy with everything and to do it in front of a home crowd makes it a little sweeter.”

Laugher was joined on the podium by Jordan Houlden who won the bronze medal.

“We are incredibly proud of Jack, he is not just a talented athlete but an excellent ambassador for diving as a sport. Our divers will be eagerly watching and cheering him on during his next events on 3m.