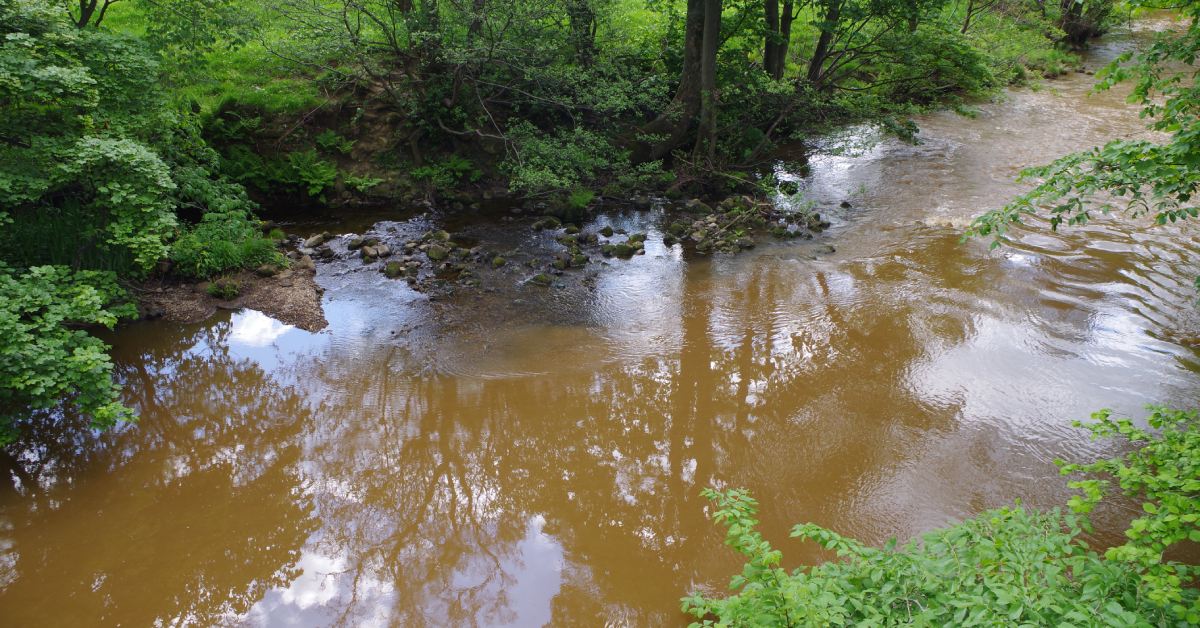 The once crystal clear Nidd has turned chocolate brown.

The River Nidd has turned chocolate brown amid fears for the lives of thousands of fish following an environmental ‘disaster’ over the weekend.

Several miles of the Nidd between Gouthwaite reservoir and Hampsthwaite have been affected.

It is believed safety work by Yorkshire Water at Gouthwaite reservoir, which is just north of Pateley Bridge, may have stirred up silt deposits.

“We’re working with the Environment Agency to investigate what’s caused the sediment in the River Nidd to be disturbed.

“We’ve temporarily suspended some work our capital partners Mott Macdonald Bentley were doing upstream at Gouthwaite reservoir while we investigate.” 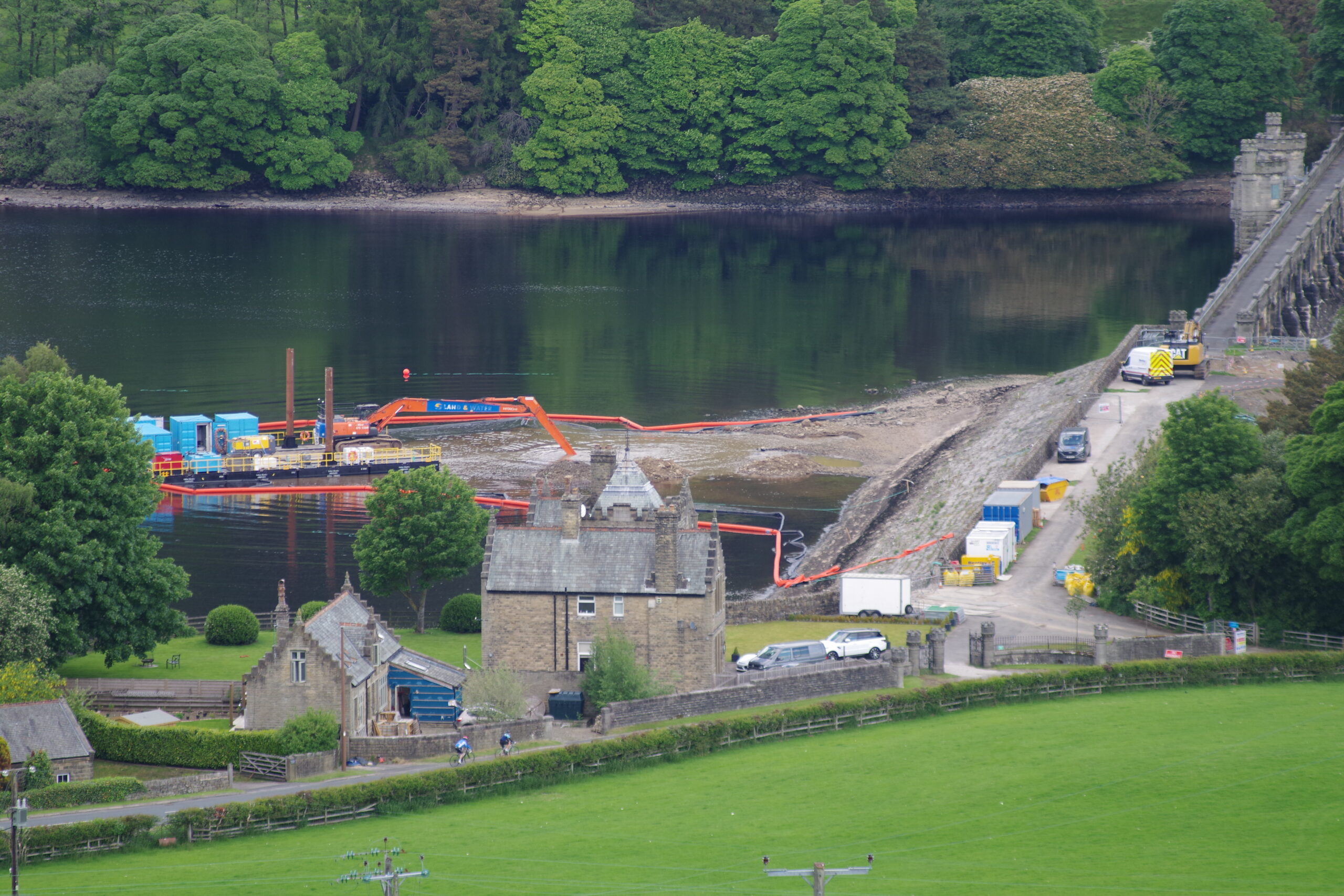 The work at Gouthwaite dam

John Shillcock, an ecologist who is president of Nidderdale Angling Club, described the incident as an “environmental disaster”, the scale of which remained unclear. He added:

“It is impossible to know at this stage what the effect has been on the fish and invertebrates.

“There is no sign of rising or dead fish and it is not safe to wade to take invertebrate samples. There is no visibility to know where you are putting your feet.”

He said Yorkshire Water was excavating a trench as part of a long-term project to install a siphon at Gouthwaite dam to enable it to rapidly reduce water levels in an emergency.

He added it appeared this had churned up 120 years of accumulated silt, which had flowed from the reservoir into the river via the discharge control valves.

Mr Shillcock said the angling club had asked to be kept informed about the works and it wanted to know whether an environmental assessment had been conducted to assess risks ahead of works of this magnitude.

He said the Nidd from the dam downstream was a lovely upland trout and grayling water.

The water, he added had been “crystal clear” and of such quality there had been no need to stock fish for the last three years. 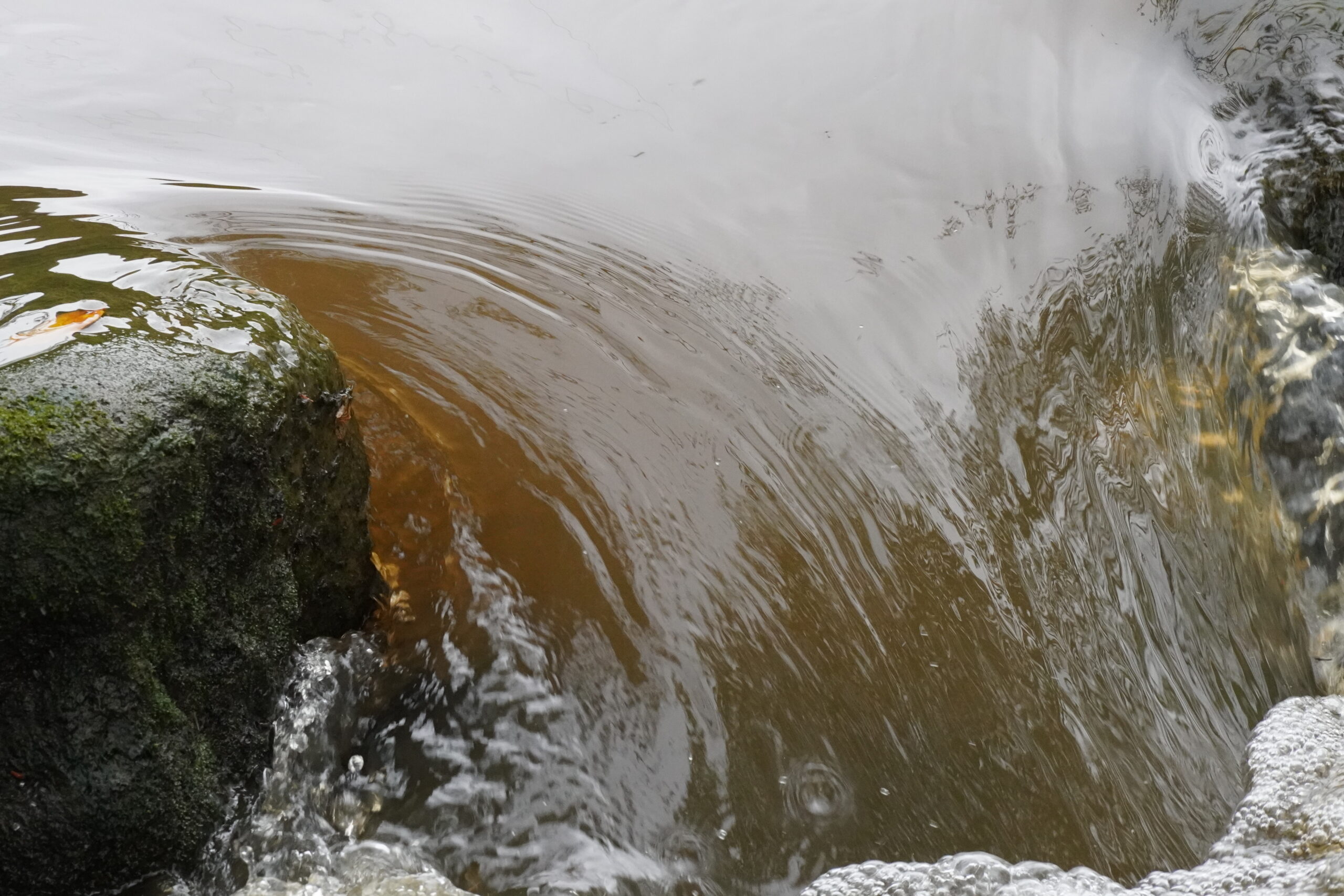 These pictures taken yesterday show the colour of the water. 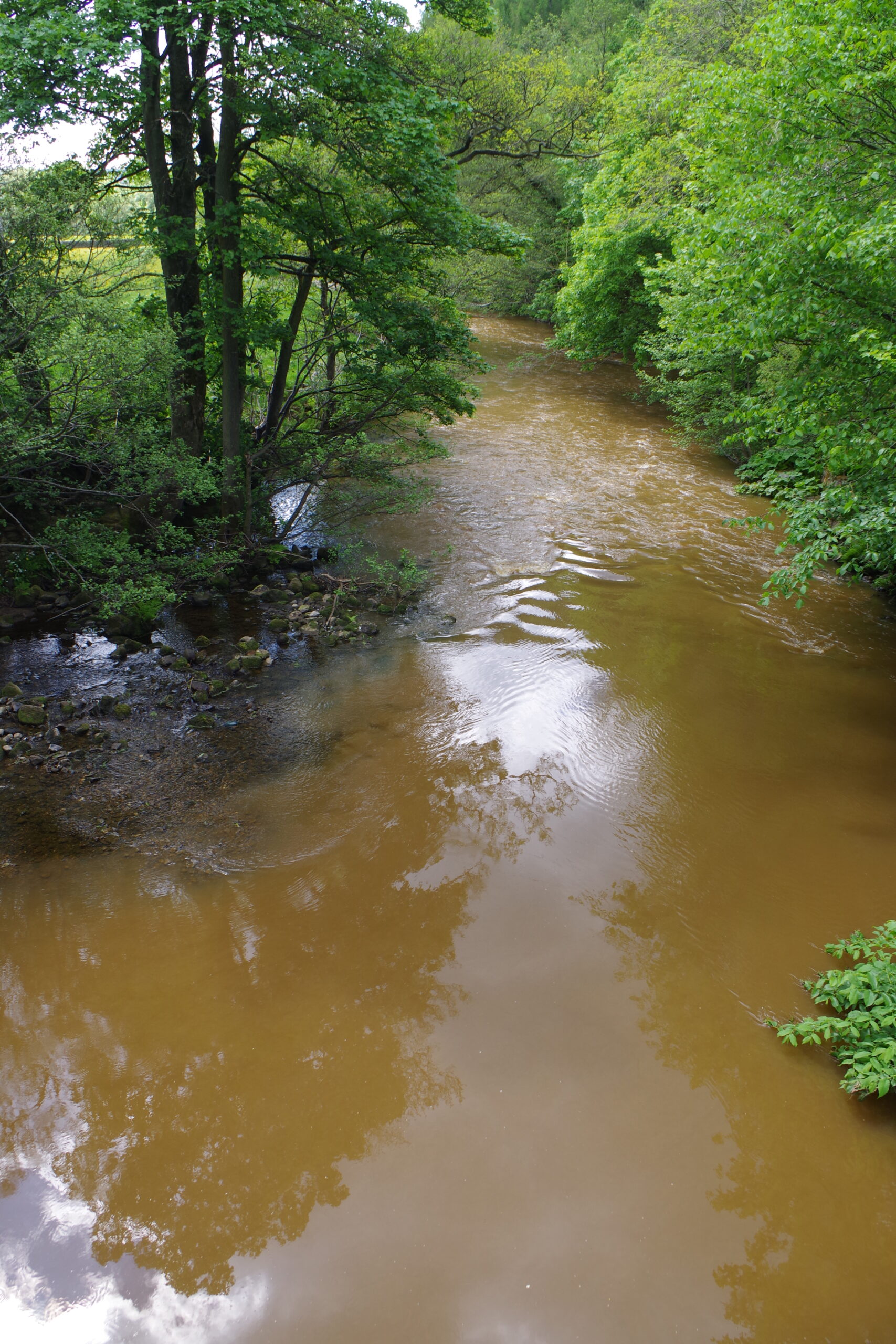