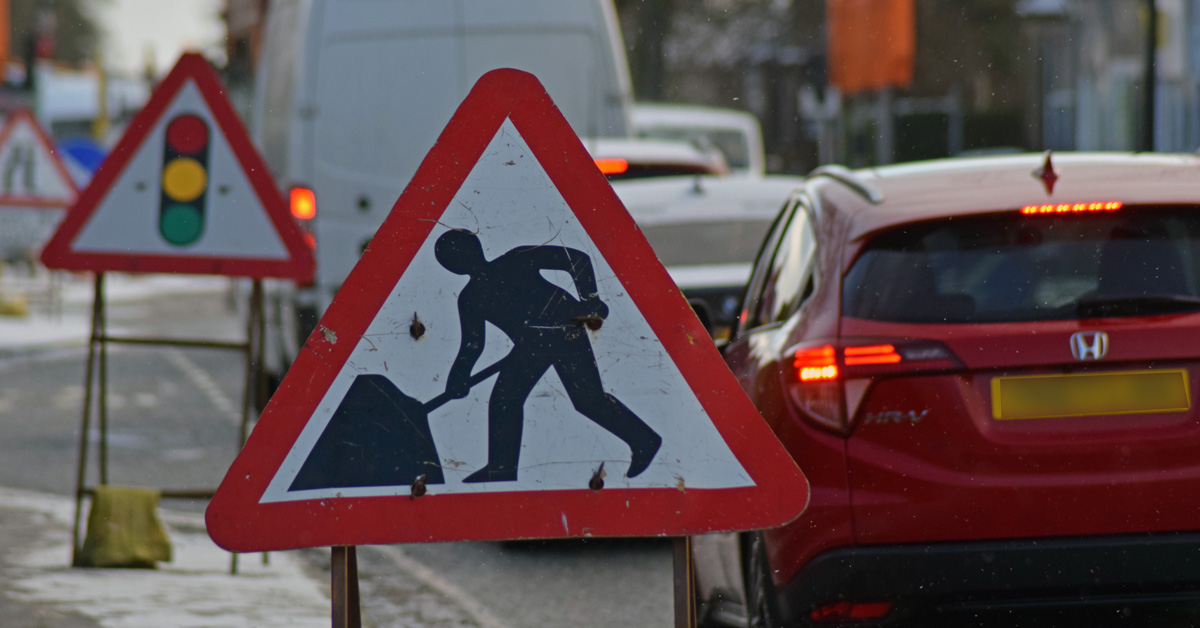 Concerns have been raised for North Yorkshire’s rural economy after £13 million of planned roadworks were dropped due to government funding cuts.

North Yorkshire County Council confirmed “a long list” of road repair schemes and projects to prevent highways from deteriorating across its 9,200km road network has been postponed.

It blamed this on receiving less government funding than expected when it set this year’s roadworks programme.

The cuts come as £1 million is being spent on active travel plans in Harrogate, including new cycle lanes and initiatives to encourage walking.

Meanwhile, £7.9 million has been secured from government for the town’s Station Gateway project, which could include the pedestrianisation of James Street and a single lane on Station Parade.

Government spending on major road schemes remains intact, meaning the £500 million on creating a final stretch of dual carriageway on the A66 between the M6 and Scotch Corner and £56 million on re-routing the A59 around a landslip-prone area at Kex Gill will go ahead.

But some smaller road maintenance projects will be shelved.

Cllr Gareth Dadd, the authority’s finance boss and deputy leader, said this would hit rural businesses and the impact of the cuts would disproportionately impact on North Yorkshire’s economy.

“The highway network is a the most important asset in rural area like North Yorkshire in terms of supporting the economy. The effect on the economy of North Yorkshire with a highways cut is far more severe than in a more urban city centre.

“It’s just a bit of a rural disconnect. With the best will in the world, highways have got to be, in terms of the economy, our biggest priority. We can’t just let them go into disrepair.

“I don’t believe this is signalling a further wave of austerity, as there is money being put into other priorities, such as meeting the government’s carbon cutting focus, but it’s also important that rural needs continue to be met. If we can bring home devolution in the quickest possible time, then local priorities such as highways can be addressed.”

Cllr Dadd said the authority had battled for decades to try and maintain roads, with some success compared to other parts of the country.

He added the council’s determination to maintain roads was displayed by the amount of resources it spent on winter maintenance.

“We grit and treat more than anywhere else in the country in percentage and quantum terms. That’s a great achievement given austerity.”

He said the authority consistently tried to reduce future repair bills by operating a policy of good maintenance. He said:

“If you maintain roads well now you reduce repair bills in the future. That’s the position we try to keep ourselves in.”

In response, Thirsk and Malton Conservative MP Kevin Hollinrake said Cllr Dadd had raised “a very good point”, which he would raise with his neighbouring constituency MP and Chancellor, Rishi Sunak.