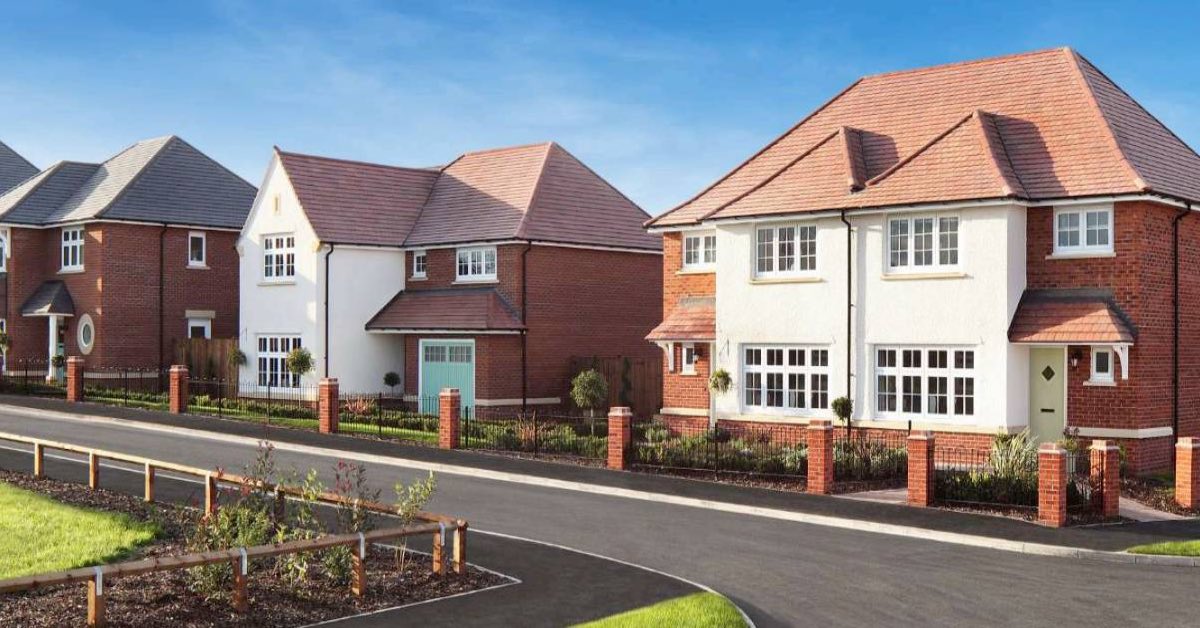 How the homes would look off Otley Road in Harrogate.

Plans for a huge housing development and new primary school on Harrogate’s Otley Road have been met with “serious concerns” over how the town’s struggling infrastructure and services will be able to cope.

There are also questions over the environmental impact of the proposals, which include 770 homes, a sports pitch, shop and community hub.

The Windmill Farm site is included in the Harrogate district Local Plan 2014-35, meaning development will go ahead.

But Harlow and Pannal Ash Residents Association said it had concerns over several issues, including climate change measures, transport infrastructure, housing density and design standards, which all needed to be addressed before planning permission is granted.

“This is an enormous development.

“Although the application is for 770 dwellings, it omits a large area of the site which remains subject to further applications which could bring the total to nearer 1,000.

“Altogether, the west side of Harrogate is expected to cope with around 4,000 new houses.

“The pressure this places on infrastructure has always been one of our greatest concerns, especially given the poor nature of the current roads, public transport, school services, drainage systems and so on.”

Mr Siddans also said no decision should be taken on the proposals by Harrogate Borough Council until its West Harrogate Parameters Plan is completed in full.

This is the key document which sets out what infrastructure is required to support rapid population growth in the area.

It was criticised as “inadequate” when it was approved by the council in February, and a delivery strategy and schedule are now being prepared.

They said the West Harrogate Parameters Plan has been used to inform the proposals, which will provide a “high quality development for Harrogate with a clear identity and will positively benefit the local area”.

They also said 40% of the homes would be classed as affordable, with a mix of one, two, three, four and five bed properties across the site.

Forty of the housing plots would be self-builds reserved for those who want to build their own homes.

Also included in the plans are bus stops, and walking and cycling routes.

Campaign group Zero Carbon Harrogate said it wanted to engage with the developers as it believes there is “much more” that could be done to futureproof the 770 homes – all of which would be fitted with gas boilers set to be banned in new homes in 2025.

“Zero Carbon Harrogate has sought to engage productively with Anwyl Land to ensure that this large site, which will contribute to the carbon emissions of the town, is made as sustainable as possible, particularly with regard to transport and energy use.

“In particular, we note that the energy statement was compiled prior to the current energy crisis.

“It makes no sense to be building houses over the coming years with gas central heating, and without the highest standards of insulation to minimise household fuel bills.

“Furthermore, every opportunity should be taken to install solar panels on the roofs of the new homes, and apply the best passive design principles in accordance with Local Plan policies.”