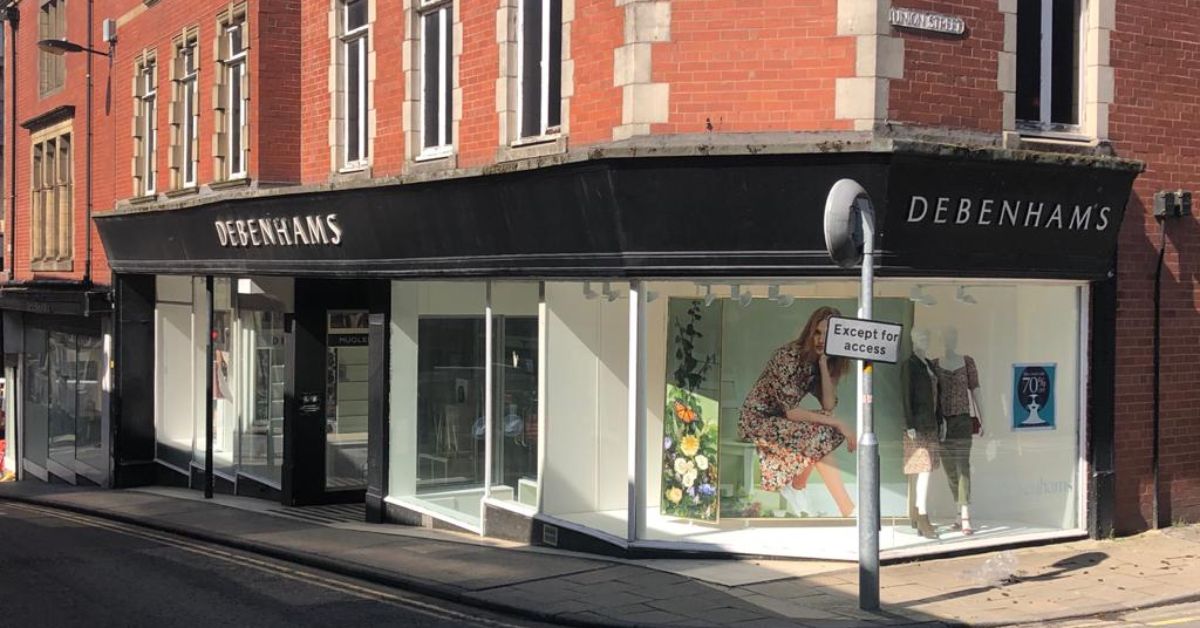 The Debenhams store on Parliament Street.

Debenhams has announced today that its store on Parliament Street in Harrogate will not reopen and staff will therefore lose their jobs.

It marks the end of the department’s store’s long history in Harrogate.

Debenhams had planned to reopen all of its stores to sell off stock but has changed its plans in light of the third national lockdown.

Harrogate is one of six sites where the company has been unable to agree a lease extension and its store will therefore close.

A total of 320 staff across the six sites will lose their jobs. The Stray Ferret has asked Debenhams how many staff are affected in Harrogate but had no response.

Debenhams announced on December 1 that it would wind the business down after entering administration in April.

FRP Advisory, the administrator for Debenhams, said it was continuing to engage with third parties about the sale of all or parts of the business.

Geoff Rowley, a joint administrator to Debenhams and partner at FRP Advisory, said:

“We continue to engage with interested parties over alternative proposals for the future of Debenhams.

“Inevitably the latest lockdown has had an effect on our plans for the wind-down of the business.

“We regret the impact on those colleagues affected by today’s announcement.

“We would like to thank all those who continue to keep the business trading in very difficult circumstances.”