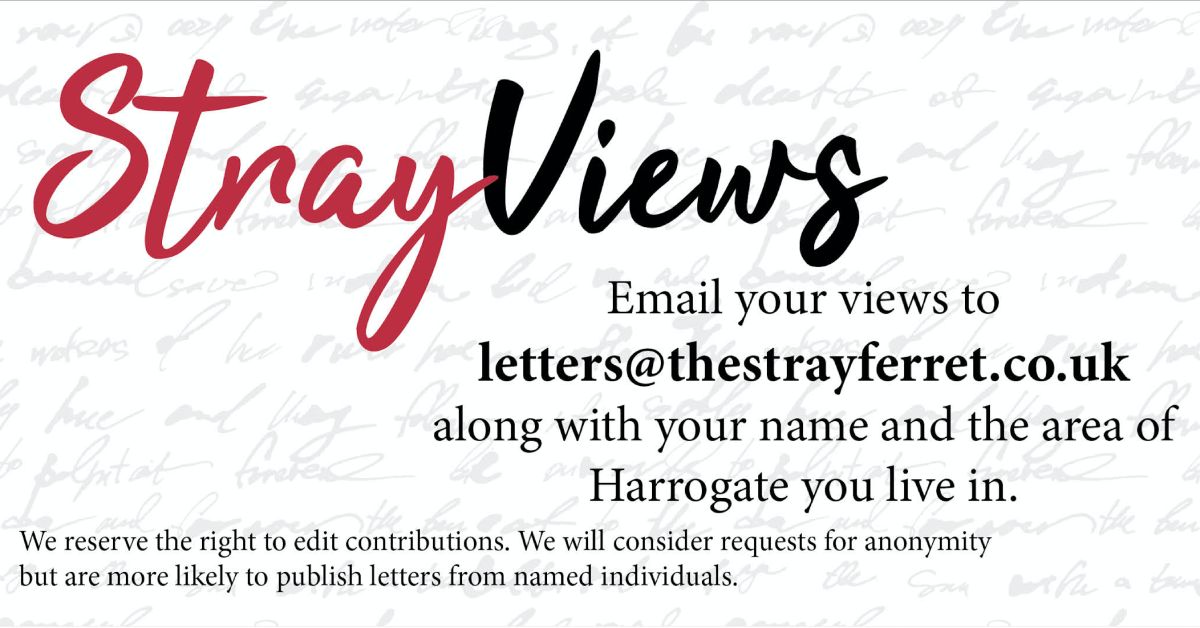 Stray Views is a weekly column giving you the chance to have your say on issues affecting the Harrogate district. It is an opinion column and does not reflect the views of the Stray Ferret. Send your views to [email protected].

Why didn’t many residents in the district vote?

Where is the curious journalism that wants to know why nearly 70% of eligible residents in the Harrogate district could not raise themselves from their sofa to vote? Why are these people so disenfranchised that they can’t be bothered to put an X on a piece of paper and have an influence on the direction of their own lives? Why is it that I haven’t seen a candidate or an activist canvasing in my area since the EU referendum in 2016?

Did people really vote in numbers for the Liberal Democrats because of a strong ideological belief, was it because they had an inspiring manifesto at a local and national level or was it simply a protest vote from an electorate that will never vote Labour? The truth is no one knows because no one bothers to ask us!

Nobody won today, the political class has been an embarrassment for some time and continues hell bent on its race to the bottom in terms of performance, conduct and perception. Beyond this our town lost its council today and probably its unique identity as a result. The Tories will celebrate their success in taking control of the unitary council and will conveniently forget that an overwhelming majority didn’t actually vote for them at all. For that, us the electorate should be ashamed of our apathy, the low turnout was disgusting.

Is it not possible for the London train to depart and arrive into Platform 1 at the main Station Concourse. Everyday railway customers struggle with their luggage up stairs or along the platform to queue for the 2 Lifts.

This does not give a good first impression of Harrogate and does little to help the railway customers.

Surely this can be sorted quickly within the busy timetable. Let’s put the travellers first. 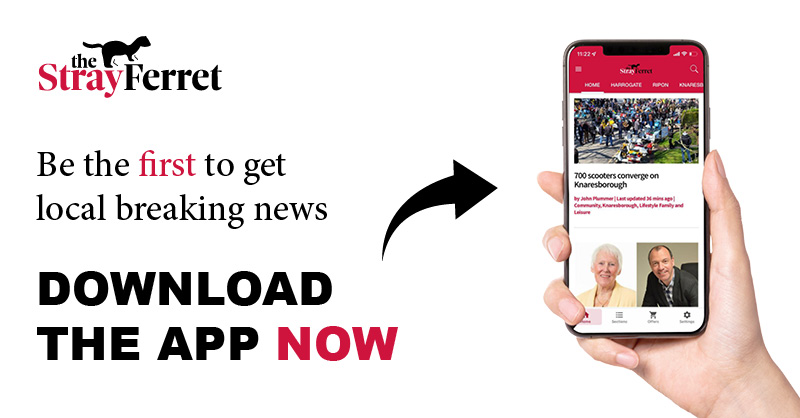