0 Items
What cost the Tories votes in the Harrogate district?
by 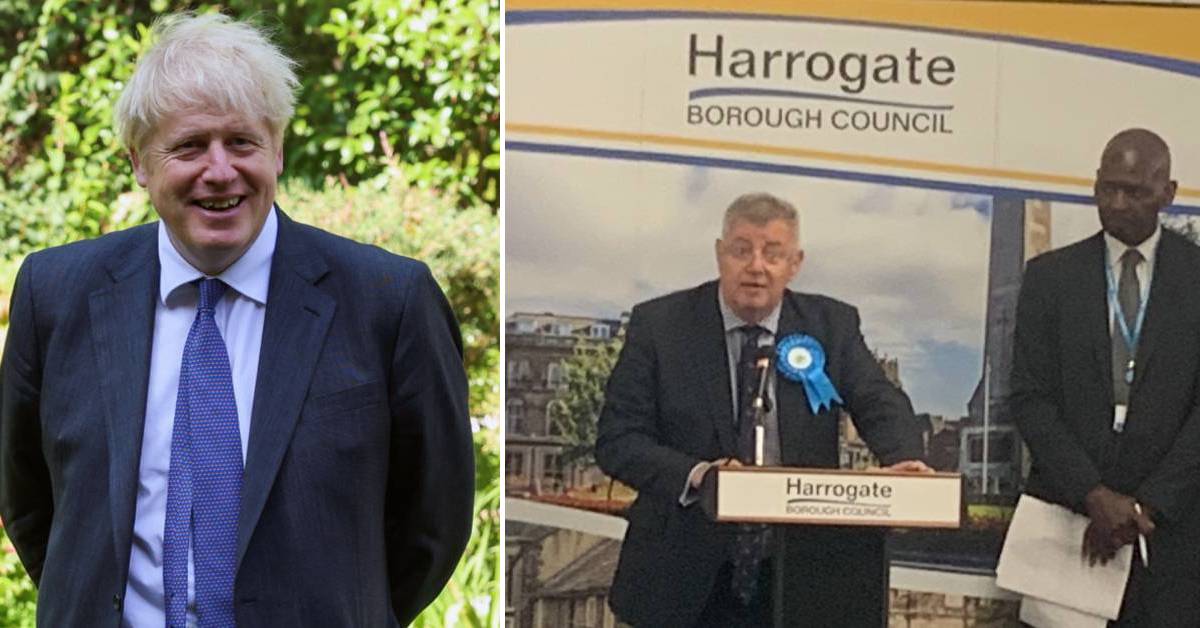 It was a dire set of results on the whole for the Conservative Party in the district.

Several high-profile councillors including Graham Swift, Stan Lumley and Phil Ireland failed to win a seat on the new North Yorkshire Council and became major scalps for the Liberal Democrats.

Out of the 21 divisions up for grabs in the present Harrogate district area, the Conservatives will now have 9 councillors. It means they will be a much less powerful force locally.

The ‘partygate’ scandal involving Boris Johnson has dominated the news for months. But some of the Harrogate district’s winning Conservatives gave diplomatic responses when asked by the Stray Ferret if that had been a factor in the party’s poor performance.

“It’s up to MPs to look at how the party collectively operates. I can do nothing about that.” 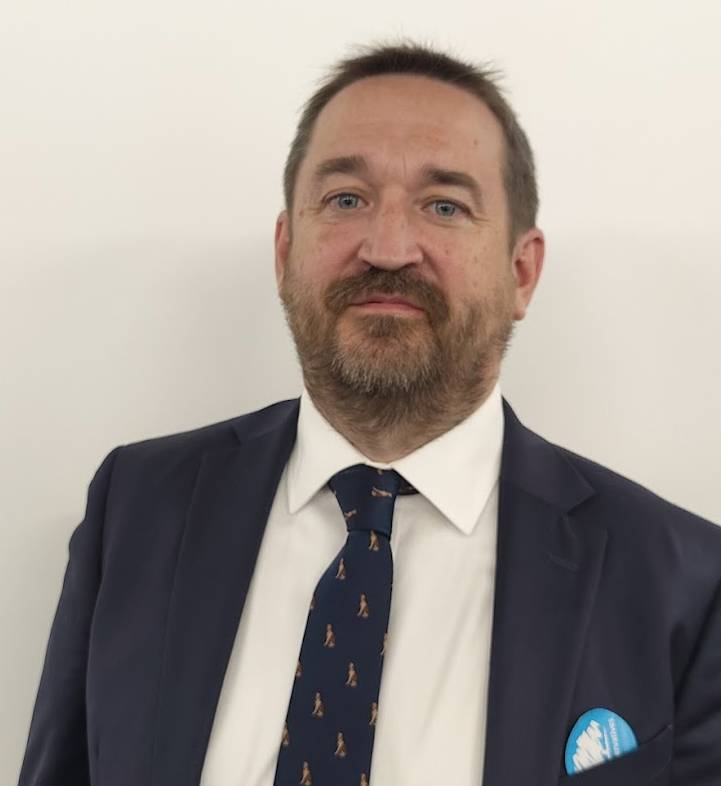 Mr Hull said he is up for working with other parties on local issues.

“I’m focused on rural issues and schools. I’ll try not to be too partisan. We all want the same thing.”

Andrew Paraskos, the new Conservative councillor for Spofforth with Lower Wharfedale and Tockwith, said he was pleased to win, despite a bad day for many of his colleagues. 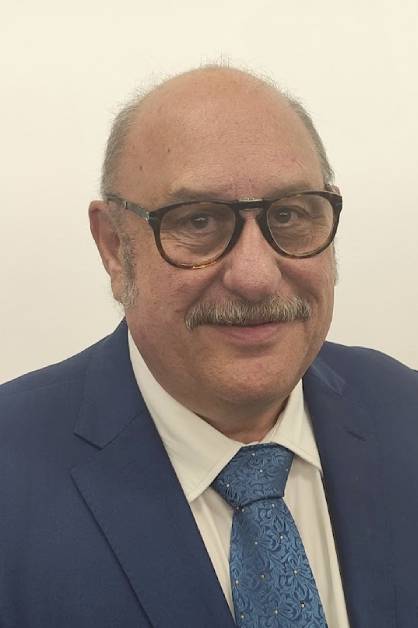 “It was a mixed bag on the doorstep. It was mainly the cost of living crisis and general unhappiness.”

Paul Haslam, the winning Conservative candidate for Bilton & Nidd Gorge, said he focused on local issues such as the closure of Woodfield school and anti-social behaviour. 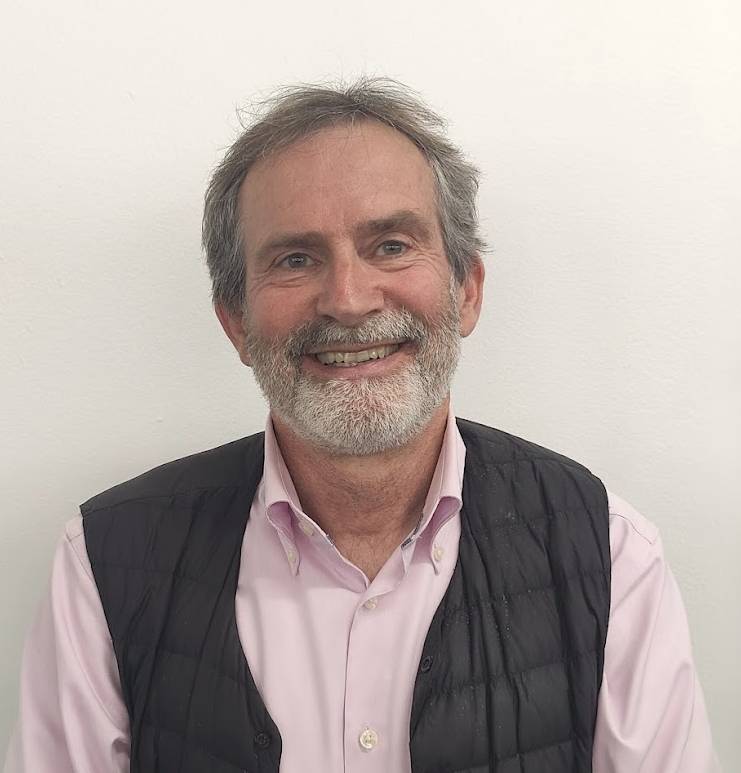 “I’m absolutely delighted to have been supported. I will continue to fight for the people of Bilton.”

On why the Conservatives had difficult results. He added:

“It’s a tricky question. The national picture is difficult. On Boris Johnson, there had been feedback on the doorstep that suggested people are not happy.”

Several of the victorious Liberal Democrats candidates said Boris Johnson was not the main issue from residents on the doorstep.

Rather, they said people were angry at the way the Conservative-led Harrogate Borough Council and North Yorkshire County Council had handled things like housing and the state of Harrogate town centre. 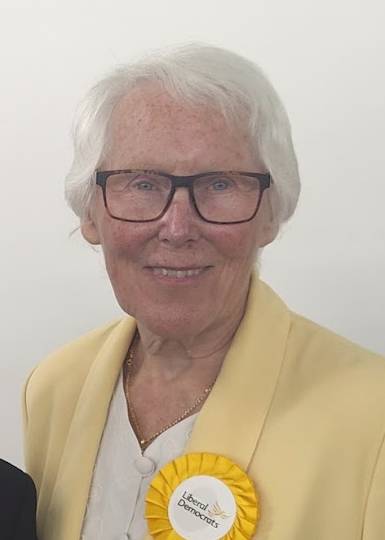 “On the doorstep we didn’t get so much about Boris Johnson. What we got was the state of the town centre, litter, street cleaning and no new investment. What have they done in 20 years?”

“It’s a mix. Boris Johnson played a part but people in Harrogate are really fed up. They see Harrogate in decline and think things need to change.” 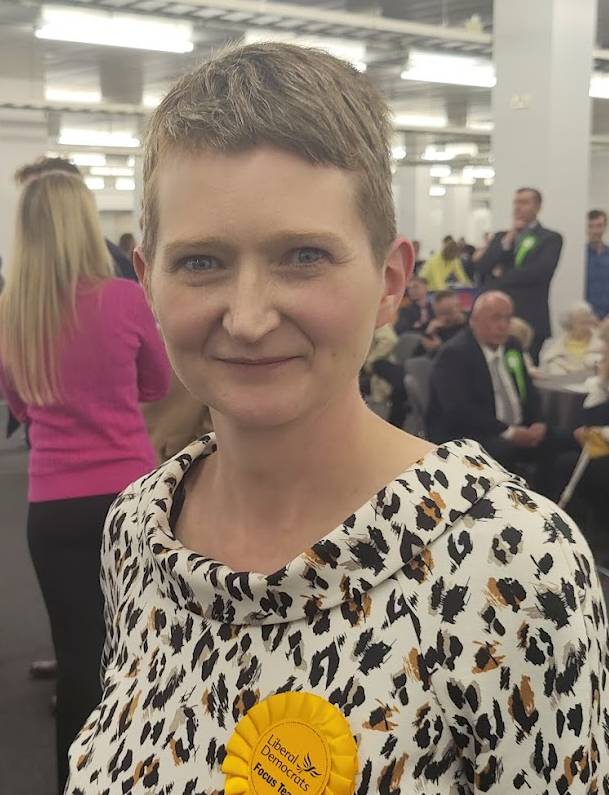 Conservative Graham Swift was tipped as a potential leader of the new North Yorkshire Council.

But his defeat now likely spells the end of his political career once Harrogate Borough Council is abolished next year.

Cllr Swift has been council leader Richard Cooper’s deputy at HBC and has been a forceful presence in the council chamber.

He gave a gracious speech that congratulated the new Lib Dem councillor for Coppice Valley & Duchy, Peter Lacey, but he knew the result well before it was announced and looked ashen-faced whilst he sat with other Conservatives.

The independent candidate in the division, Daniel Thompson, won 199 votes. He said he “got what he wanted” with Cllr Swift losing the vote, despite not winning himself.

Cllr Swift declined to speak to the Stray Ferret.

What does this mean for Andrew Jones MP?

Daniel Thompson said “look out Andrew Jones” during his concession speech, which reflected the feeling of several Liberal Democrat councillors who were buoyed by their wins.

Phil Willis, the last and only Liberal Democrat MP in Harrogate & Knaresborough, tweeted that the result in Harrogate was “sensational”.

Retiring Conservative county councillor Don Mackenzie optimistically told the Stray Ferret he expects the national picture to be different when the next general election comes around.

“Covid and the cost of living crisis, these things will settle down. When it comes to the general election it will be a much more benign national picture”.

Mr Jones was at the count but declined to talk to the Stray Ferret, waving us away without saying a word. 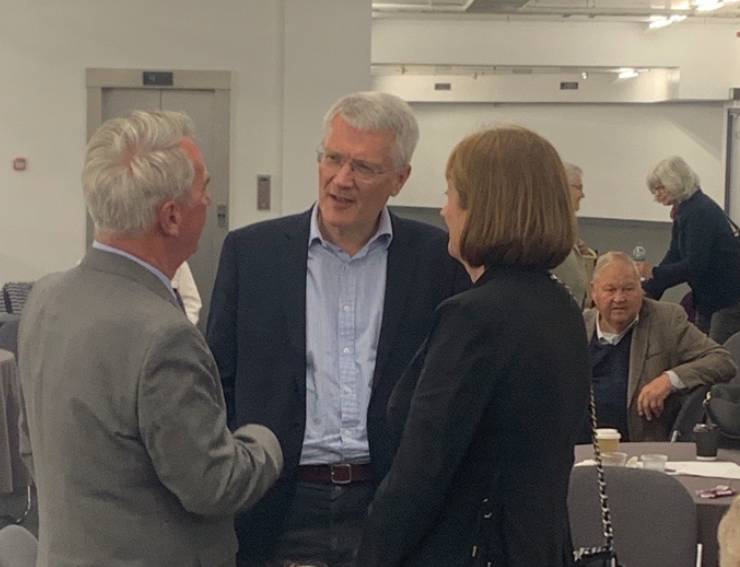