0 Items
Strayside Sunday: Was it Boris or was it local failure?
by 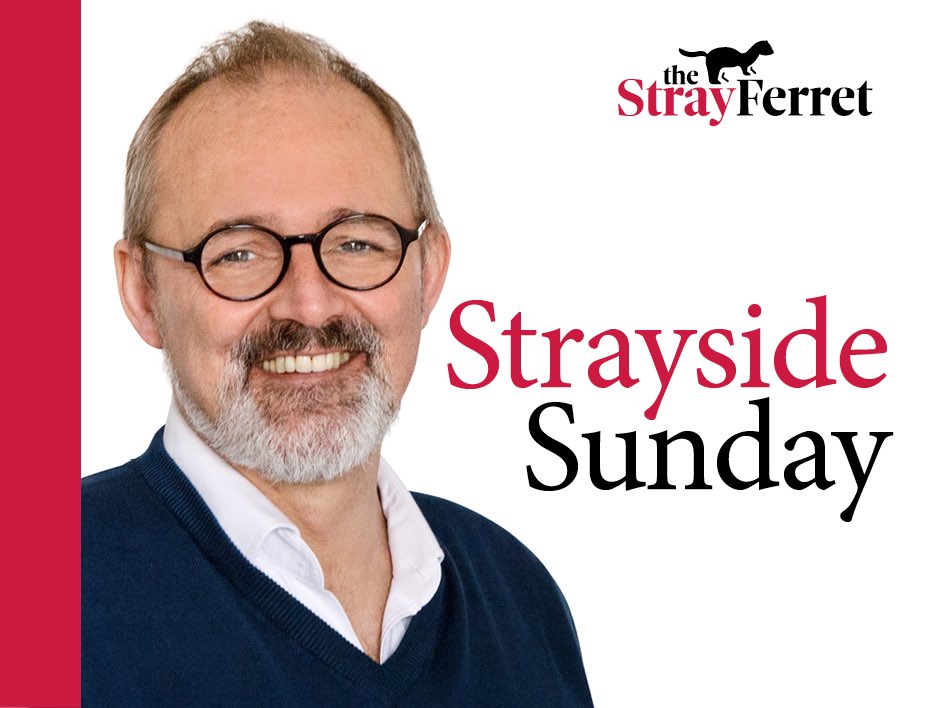 Strayside Sunday is a monthly political opinion column. It is written by Paul Baverstock, former Director of Communications for the Conservative Party.

In the wake of last week’s local elections, Councillor Richard Cooper, the Leader of Harrogate Borough Council, told the Local Democracy Reporting Service that the Conservatives poor showing could be put down to dissatisfaction with Boris Johnson’s national government.

I do, however, have some sympathy with Mr. Cooper’s view that national issues predominated.  My household and our area relatives voted Liberal Democrat en masse, in some cases voting that way for the first time in their lives.

We simply could not bring ourselves to vote Conservative because of the shambles in Westminster.  Shambles both singular (…Boris Johnson,) and shambles plural (…his cabinet).

I felt compelled to vote against the interests of a man with no integrity, no honour and no shame.  I didn’t try, nor did I need to, persuade others in my circle to do the same. As with millions of people around the country they came to the view that Boris is not to be trusted.  Nor, increasingly, is he to be liked.

The question that gurgles out of the Downing Street cess pit is precisely what, these days, represents a resigning issue?

I don’t contest that Boris had a half-decent coronavirus and lockdown.  I think too that he has been almost exemplary in his handling of British interests and leadership in respect of Ukraine.

But these issues, and the consequential negative economic and cost of living crisis effects are going to severely test the nation in the months ahead and to navigate that needs the government to reach into a now non-existent goodwill bank account.

Boris is responsible for that penury, along with Rishi’s wealth and wife’s non-dom status, Priti’s ghastly and shaming “send them back to Rwanda” policy, and pretty much anything to do with Jacob Rees-Mogg.

This government’s juice is not worth the squeeze:  As a result councils like Westminster, Wandsworth, Barnet and Southampton slipped from Tory grasp last week and the North Yorkshire almost did.

Andrew Jones MP must now be in fear of his seat, bless him.  Harrogate has a solid Liberal Democrat base again and a recent tradition of its parliamentary representation.

When approached for comment by the Ferret on local elections night he waved our intrepid journo away.  Not for him it seems to speak to local residents through, by some margin, the most read news outlet in the district.

Prideful nose bitten to save fearful face? Silly man.  He may well come to regret his stance come the night of the next General Election, if indeed he stands – some think that he may give way to a Richard Cooper candidacy.

If so, Stray Ferret readers can no doubt look forward to continuing ghosting from the local Conservative Party during the next couple of years.  This kind of behaviour goes beyond the obviously misguided view in some local Tory circles that the Ferret is a Liberal Democrat organ and becomes a democratic insult to local constituents.

Which brings me back to the local election results.  Whatever the national picture Harrogate Borough Council has not covered itself in glory these past few years.  Expensive (vanity?) projects like the Knapping Mount council HQ, Appy Parking, and now the Station Gateway development substituting for a concerted and sustained effort to get the planning and economic development knitting right.

The town centre of Harrogate is a sorry mess; with empty shop fronts and discount outlets wherever you look.  Oxford Street’s concrete desert lacks any sort of charm.

This was meant to sorted out through the town plan, a plan which was never used as the means to bring people together in share municipal endeavour. Instead, multiple outsourced and bought consultations led to division, stasis and, as we can see, inaction.

National issues were important last Thursday, but don’t kid yourselves that local issues didn’t matter at all, Messrs Jones and Cooper.

Your tenure has been marked by arrogance and a lack of focus on issues that matter a great deal to local people.  And, notwithstanding that responsibility for highways rests with North Yorkshire County Council, the landmine like potholes and crazy pavements of the district matter too.

If indeed Double Devolution happens as Leader of NYCC Councillor Les Carl says it still will, the newly formed Harrogate Town Council will need to get a grip and quickly.  If not, the local Liberal Democrat ascendency might very well continue.