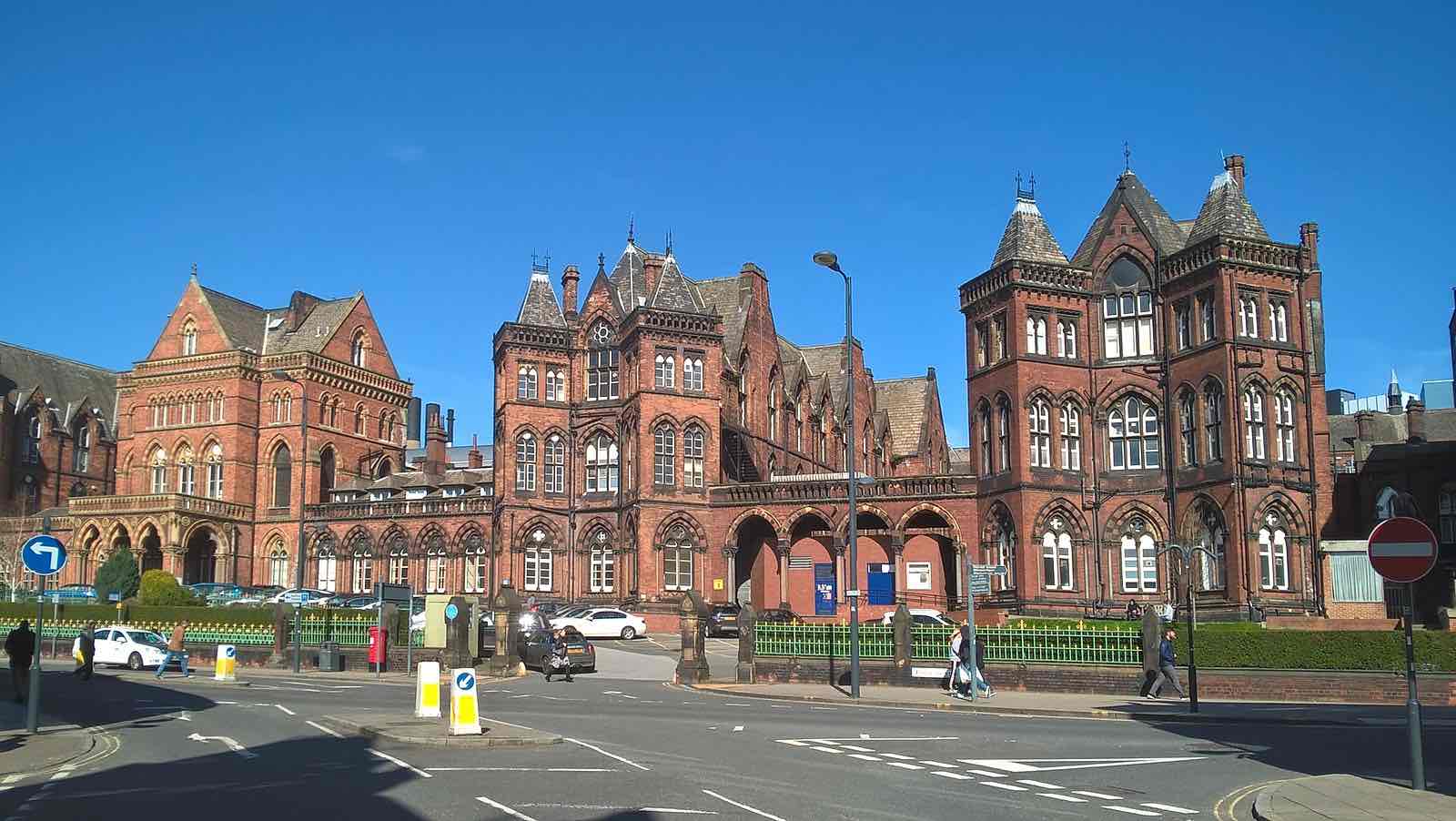 The pandemic has “significantly skewed” figures on how a major revamp of stroke services has impacted on survival rates in Harrogate, an NHS official has said.

Simon Cox, director of acute commissioning at North Yorkshire Clinical Commissioning Groups, told a meeting today that disruptions during Covid have meant the NHS is not yet able to give a full picture on the impact of changes to where critically ill stroke patients are sent for treatment.

Under the changes introduced in 2019, ambulances began taking patients to specialist units at Leeds or York hospitals rather than Harrogate after evidence showed they had a better chance of survival and not needing long-term care, even if travel times were increased.

It has meant around two thirds of the on-average 300 people who fall seriously ill with a stroke in Harrogate each year are sent to Leeds, with the other third taken to York.

Mr Cox told the Harrogate and Knaresborough Area Constituency Committee that while he would provide the full figures at a later date, he was confident the changes were taking their intended effect.

“Just as the changes were started to be embedded we had the emergence of the Covid pandemic. Nationally the numbers of patients presenting with strokes has significantly reduced – and that is potentially quite worrying.

“We absolutely can provide additional data – it just needs to be very heavily caveated as it is very difficult with the smaller numbers to make too many judgements.”

Before they came into effect, members of the Harrogate and Knaresborough Area Constituency Committee signalled their support for the move, although there were questions over the impact of increased travel times to hospital.

Speaking at today’s meeting, councillor David Goode said he was “disappointed” that the data was not provided for this and that he hoped the committee would be given a fuller picture soon.

“I fully appreciate the difficulties of operating and creating stats during the period of covid, but I am a little disappointed with the lack of evidence.

“There was general consensus that this was the right direction of travel but there were concerns around the potential impact on travel distances.

“At the time, my wife had just had a stroke and she was transferred to Leeds – the experience in the ambulance there was that there was certainly delay due to traffic volumes.”

In response, Mr Cox said there was now greater priority on getting patients to the better-equipped stroke units rather than the nearest.

He also said the main reason for the figures being skewed was because of a lower number of patients presenting with stroke symptoms – something he added was “concerning”.

“Stroke is unfortunately a relatively common and devastating condition. It is a sudden attack on the brain, either a bleed or a clot. There are an awful lot of them happening all the time across the UK.

“One of the things that has been concerning in 2020 was the lower presentations of patients.

“That was a much more significant issue in the first wave of the pandemic and it has been less so fortunately through the latter part of the year.”