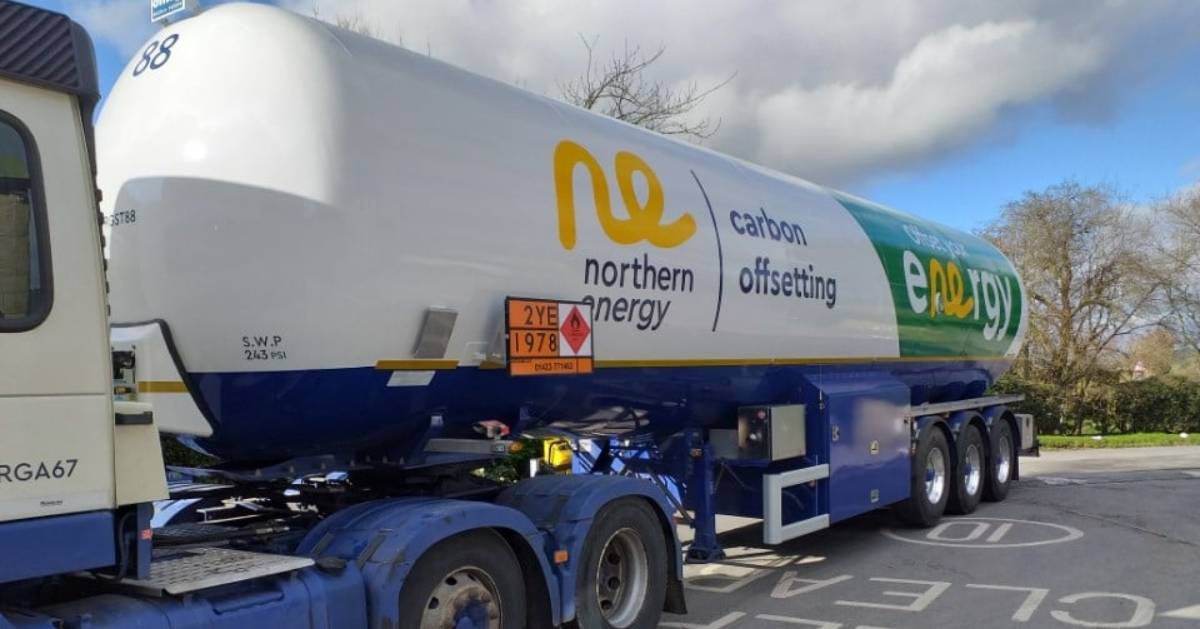 Northern Energy has submitted plans to move its headquarters away from Hampsthwaite.

Residents and parish councils have lodged strong objections to plans for a major oil and gas company to relocate to Marton-cum-Grafton.

Northern Energy is currently based In Hampsthwaite and has had its headquarters in the village for more than half a century.

However, the company tabled proposals to Harrogate Borough Council in February to move to Limebar Lane, one kilometre from the village of Marton-cum-Grafton and next to the A168.

The firm, which has an annual turnover of £27 million, supplies more than 50 million litres of oil and liquid petroleum gas across the UK each year.

But two parish councils have written to the council to object to the plans.

They say the development is inappropriate and would have “unacceptable consequences”, such as loss of agricultural land, increase in traffic and the proximity of the site to local residents.

Arkendale, Coneythorpe and Clareton Parish Council wrote to the council to object in “the strongest terms”.

“The other consequence is of course that valuable agricultural land will be lost.

“Such land is increasingly being lost to development and for us to be as sustainable as a nation we need to preserve our agricultural capacity rather than rely on importing foodstuffs from abroad.”

Meanwhile, Marton-cum-Grafton added in its response that the development was “not of exceptional quality” and “does not enhance its immediate setting nor is it sensitive to the defining characteristics of the local area”.

The application has so far attracted 33 comments to the council, with 32 of those objecting and just one in support.

Council officials will make a decision on the proposal at a later date.

Company has “outgrown” its site

However, Northern Energy has said it has outgrown its current site and needs to move.

The plans include 10,000 square feet of office space, a vehicle depot, LPG and oil storage tanks and a new car park.

The site would accommodate 30 office staff and 20 operations staff. 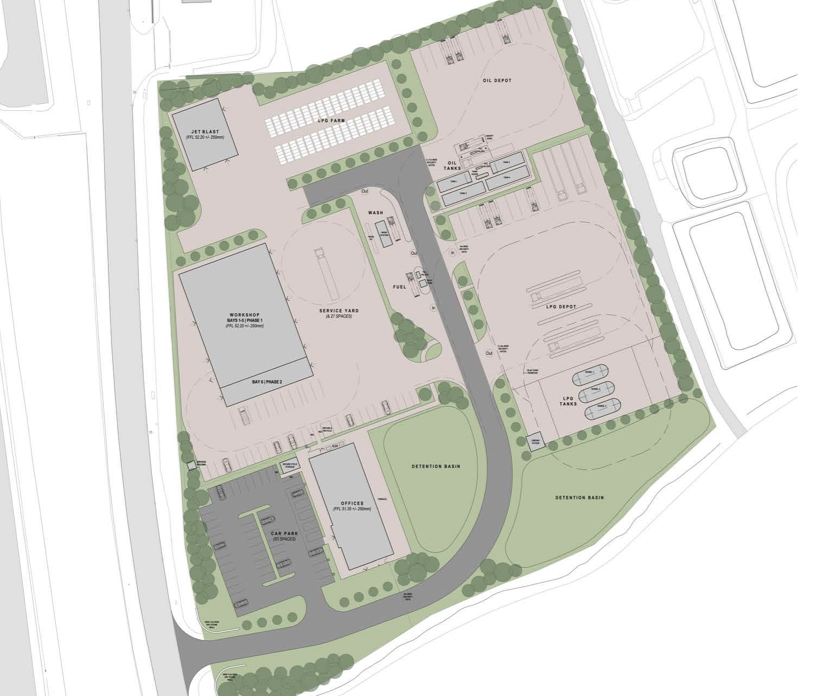 The proposed Northern Energy site off the A168 as submitted to Harrogate Borough Council in planning documents.

In documents submitted to the council, the company said the current location was “beginning to hinder business”.

““Such is the success of the business, the company have now outgrown their current premises on the edge of Hampsthwaite.

“Indeed, the location of the facility, some distance from the local highway network, and the absence of oil and fuel storage capacity on site is now beginning to hinder the business.”

Northern Energy is currently consulting on its plans to relocate. Residents can have their say on the plans here.