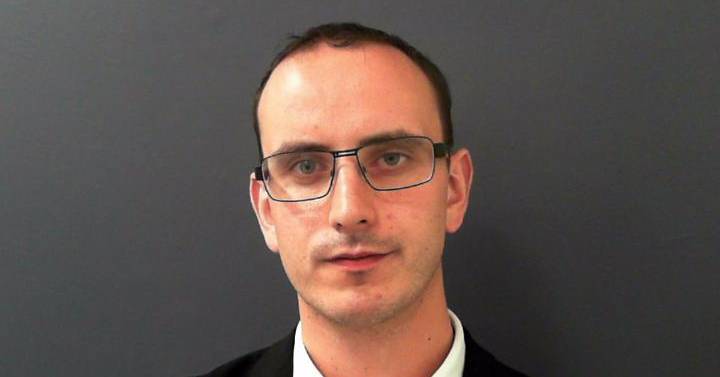 A teacher at an independent school in the Harrogate district has been jailed for using a spy camera to take covert video footage of a pupil taking a shower. The court heard how he had tried to pin the blame on other staff members

York Crown Court heard that Ball became “infatuated” with the teenage boy who cannot be named for legal reasons.

Ball hunted for social-media snaps of the victim and made “29 separate (Google) searches” for the boy about a month before the spycam incident, said prosecutor Paul Newcombe.

He said Ball had installed the camera in a bathroom at the school.

The boy had just returned from registration when Ball asked him to take a shower. While showering, the boy noticed wires beneath the sink which were connected to a spy camera whose lights were on to show it was active.

The boy, who was suspicious, informed his mother and Ball – who had just been promoted to a role overseeing pupils’ wellbeing – later admitted to the school’s deputy safeguarding leader that he had made a “stupid mistake”.

Ball ultimately admitted three counts of making indecent images of children and downloading prohibited images but initially denied taking covert video footage of the boy, installing the camera and voyeurism at the school.

He only changed his pleas to guilty about a month before a trial was due to take place. The offences occurred in the summer of 2018.

Judge Simon Hickey told Ball his offences against the “vulnerable” boy were a “gross breach of trust”, adding: “Parents expect their children to be looked after and not spied upon and filmed.”

“He is a cold and calculating individual who carefully planned and premeditated his actions. He clearly poses a risk to young people and we hope his sentencing will give some closure to the victim and their family.”

“In accordance with our robust safeguarding policies and procedures, Mr Ball was reported to the Police and immediately suspended; his employment was terminated shortly thereafter. The Collegiate has supported the police throughout their investigation.”

Ball was jailed for 20 months, of which he will serve half behind bars before being released on licence. He was also placed on the sex-offenders’ register for 10 years and made subject to a sexual-harm prevention order to curb his internet activities and limit his contact with children.