The 10 years that changed Harrogate Town’s fortunes
by 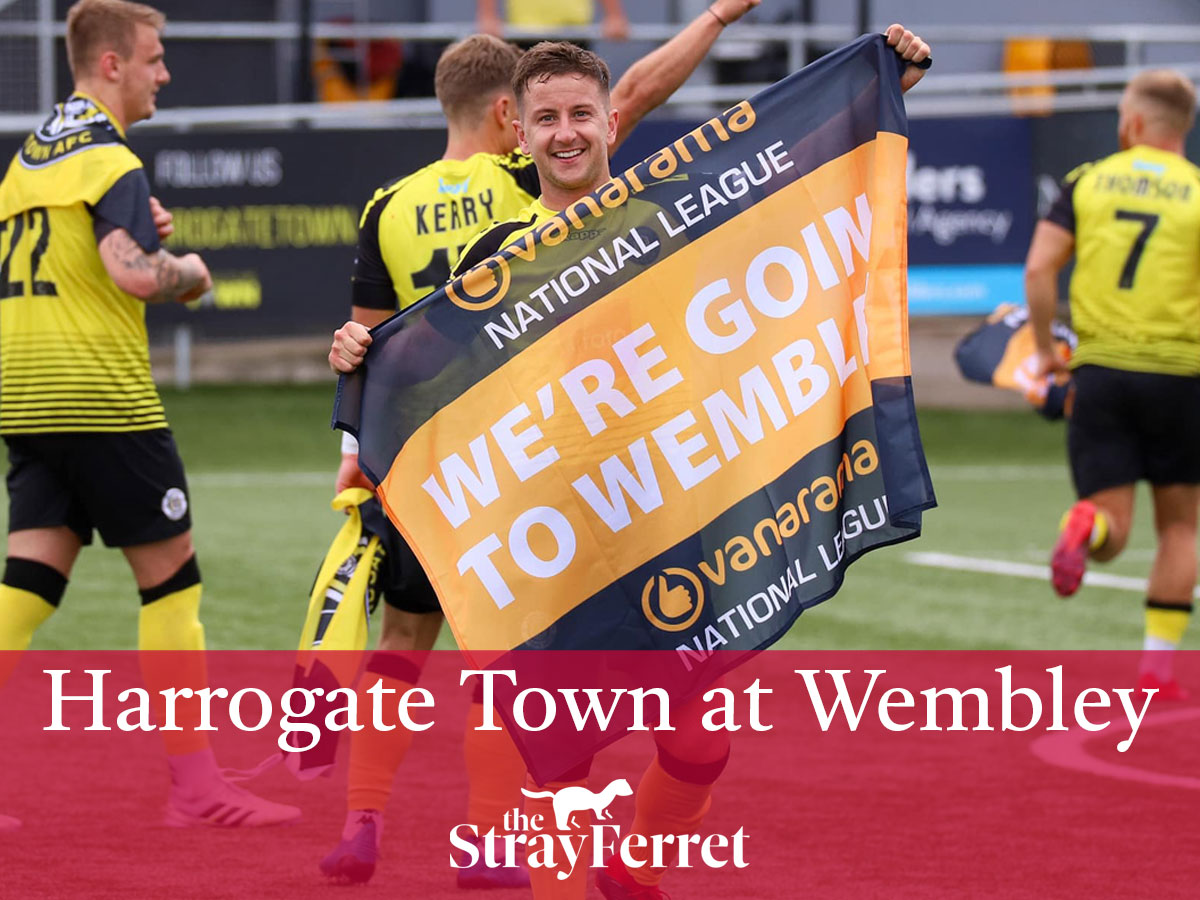 From facing relegation to English football’s seventh tier to potentially playing Bolton Wanderers at a 28,000 seater stadium, the last 10 years have proved to be a whirlwind for Harrogate Town.

Years of change at Wetherby Road have seen the club’s current crop of players on the brink of history as they prepare to play at Wembley for a place in the Football League for the first time.

As Town gear up for the biggest game in their 101 year history, the prospect of a place in League Two seems a world away from 2010 when the club faced relegation.

After a dismal campaign, Town faced playing the 2010/11 season in the then Unibond Premier against the likes of Whitby Town and FC United of Manchester. 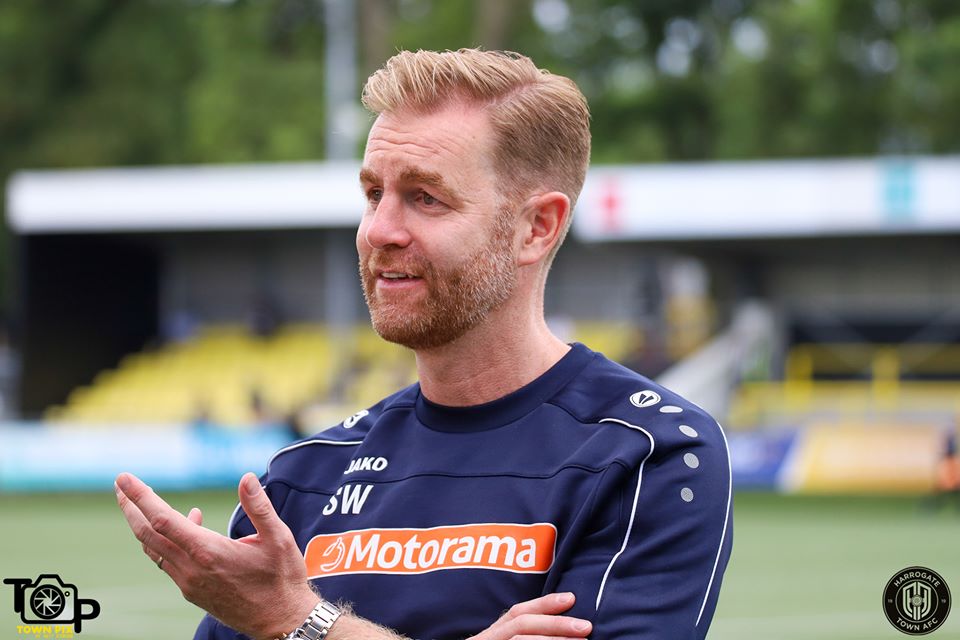 It was the first season in charge for manager Simon Weaver, who will lead the club out at Wembley this weekend, and a restricted budget left Town bottom of the division.

But the club were saved from relegation after Northwich Victoria were demoted instead for failing to pay their debts on time. The reprieve proved to be pivotal as Town underwent a decade of change which could lead them into the EFL.

Irving Weaver, Simon’s father, took ownership in 2011 after chairman Bill Fotherby decided to stop funding the club. But success was not immediate and Town spent the following season in a relegation dogfight again. 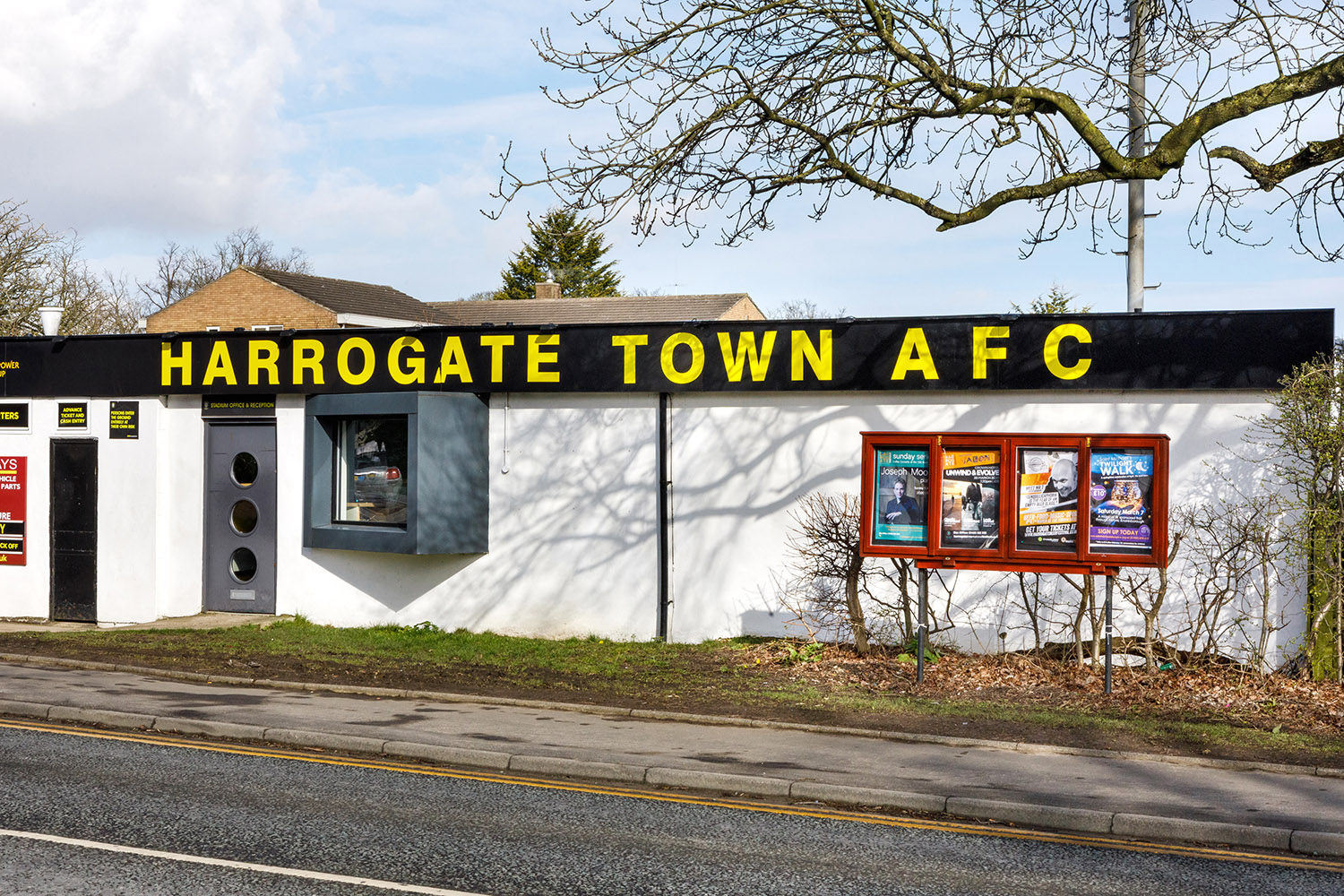 A few more seasons of mid-table finishes and struggling in the bottom half of the division began to take its toll on supporters.

Jordan Ford, of the Harrogate Town Supports Club, said much of the change at the club came after New Years Day in 2015. A 4-2 defeat away at Guiseley forced Mr Ford and fellow supporters to call for a meeting with the club.

“We were just not happy with the way things were going and there was not the relationship that is there now with fans.

“A few things were said, but they were very honest and had an open conversation with us.”

Town fans felt the club lacked direction and a question and answer session with management laid all the concerns on the table.

The following season saw the club record its highest ever league position and reach the play-offs, only to be eliminated at the hands of AFC Fylde.

A 3G pitch, new crop of players and a more entertaining style of football followed and, from there, Town began to rewrite the history books.

In 2018, a 3-0 triumph over Brackley Town in front of a 3,000 strong sellout crowd saw the club promoted to the fifth tier for the first time.

Town kept up the momentum and reached the play offs at the first time of asking last season, but were again eliminated by AFC Fylde. 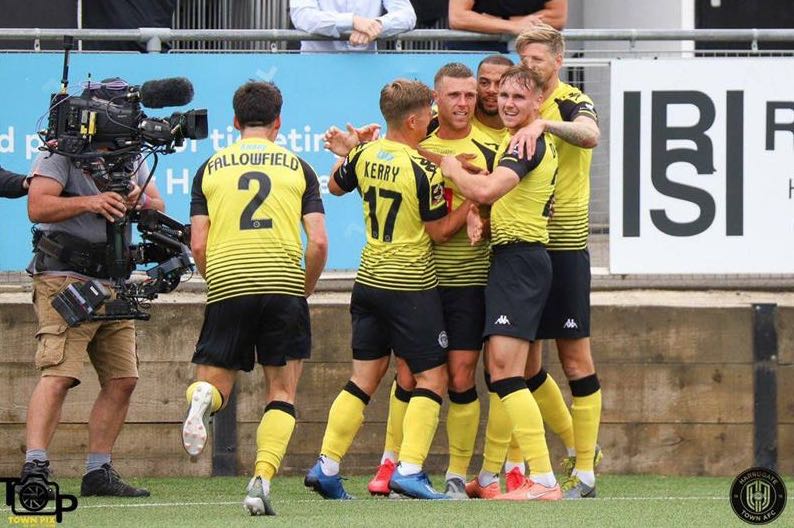 Now, the current crop of players are on the brink of writing their own story as Harrogate look to claim a place in the Football League for the first time in their 101-year history.

For Mr Ford, part of the success at the club is down to its transparency and the relationship it now has with its supporters following New Years Day five years ago.

“The numbers of supporters at the club has increased.

“It is a great time to be involved and to feel as though we have been a part of that journey. The club appreciates what we do.”