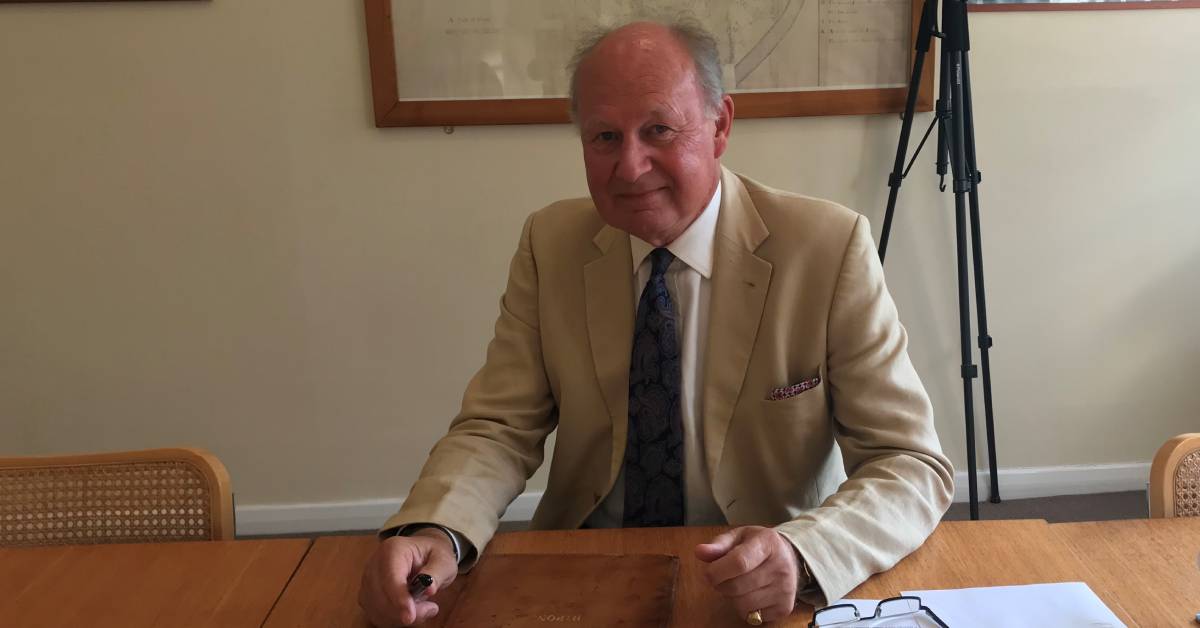 Ripon has a tremendous opportunity to enhance its reputation and attract more people from this country and abroad over the next five years.

In June, Ripon businesses voted in favour of creating a BID, which aims to increase footfall in the city.

Ripon BID will have an annual budget of £160,000 over the next five years to spend on projects that encourage visitors. A BID manager is being recruited.

In the meantime, Mr Compton points to a number of positive developments already taking place, including the refurbishment of the Spa Hotel, the reopening of The Old Deanery Hotel under new operators and the imminent opening of the Claro Lounge, on a high street where voids are steadily finding new occupiers.

Longer-term he sees even greater opportunities.

He said next year’s 1,350th anniversary of St Wilfrid’s founding of the city’s cathedral could provide a springboard to future growth.

Mr Compton, the owner of Newby Hall, whose own family roots in the area go back centuries, sees heritage, history and tradition as cornerstones to build on. 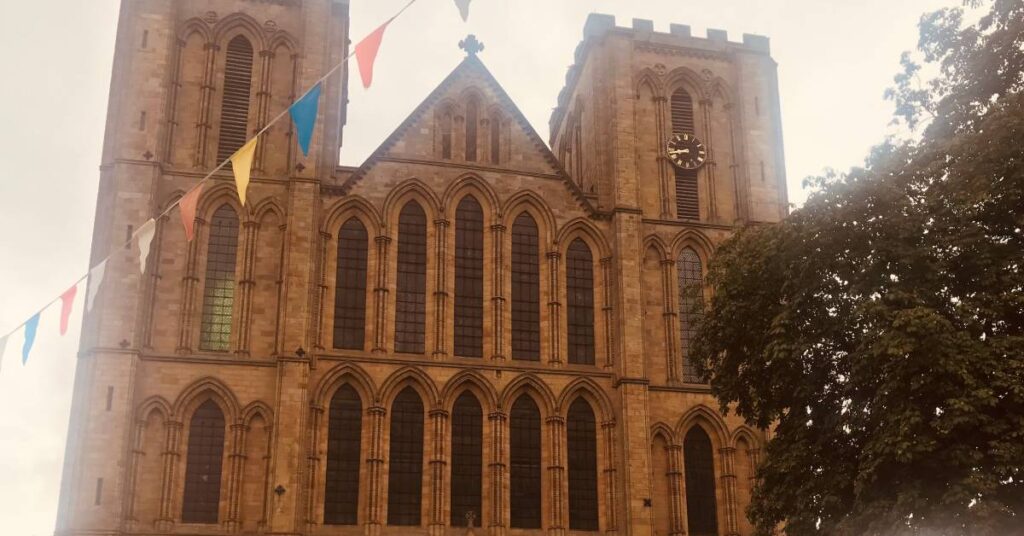 “If our magnificent cathedral was in the Cotswolds, it would attract wide international recognition.

“Next year’s landmark anniversary gives us the opportunity to put Ripon on the national and international map.”

Improve the appearance of the city

Mr Compton said the cathedral, combined with the city’s museums, the ancient Market Square, Fountains Abbey and Newby Hall, provided a package of heritage and visitor attractions that would benefit the wider local economy.

“The aim is to promote and make Ripon more attractive as a retail and tourism destination and the BID can help in a number of ways.

“These range from improving the appearance of the city and making better use of Market Square as a public space, to enhancing car parking and lobbying for better wayfinding and signage.

“The signs are looking good and I’m feeling confident about the future.”