0 Items
‘It’s allowed me to live’: Ripon women tell their stories of organ donation
by 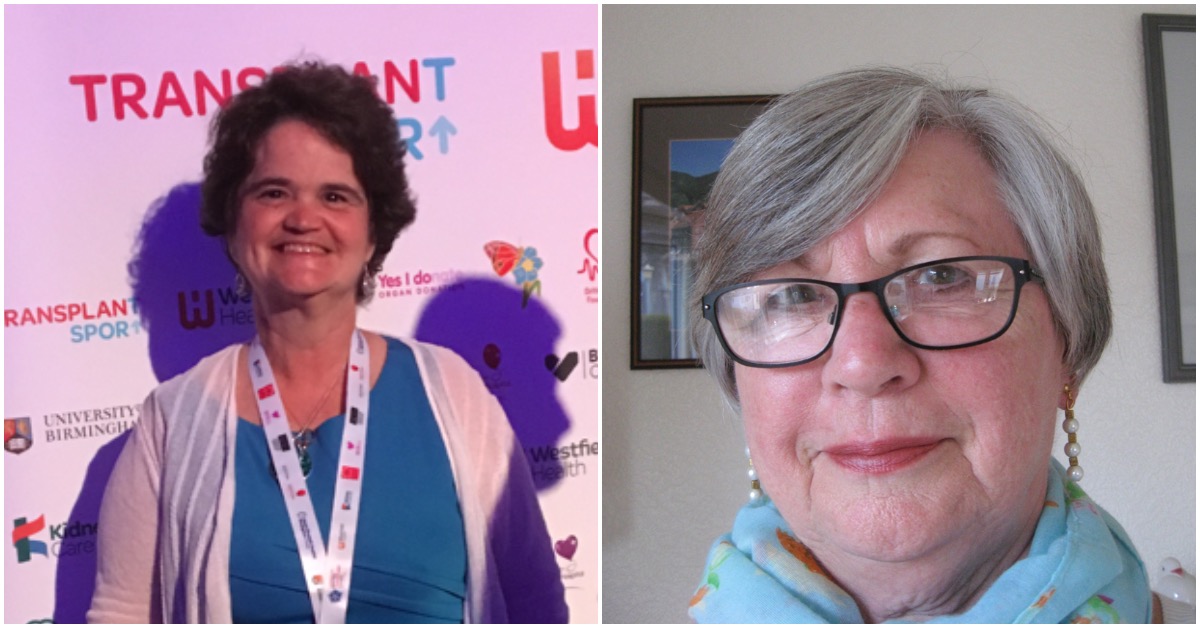 Two women from Ripon have come together to spread the message of organ donation after experiencing first-hand how important it is.

Ahead of Organ Donation Week next week, Dr Claire Corps and Verity Blackman have shared their stories.

Dr Claire Corps is a double organ recipient and Ms Blackman agreed for her husband’s organs to be donated when he died last year.

Claire is a senior research scientist in the transplant team at St James’s Hospital, Leeds, and a kidney and liver transplant recipient.

At eight-years-old she had to have a kidney transplant after going into renal failure and then 21 years later at 29 she became very ill once again and had to have a liver transplant.

She says her experiences as an organ recipient and working within the transplant team have shown her how much of a gift organ donation is. She said:

“My transplants allowed me to live. When I was waiting for my liver transplant my nephew was two and I didn’t know if I’d see him grow up but I have and now I have more nieces and nephews.

“People need to have these conversations with their next of kin, let them know your wishes. We lose a lot of organs because relatives don’t know what their loved ones want.”

In May 2020 the law for organ donation in England changed. It means if you are over 18, are not in an excluded group and haven’t opted out,  you are considered an organ donor. Your family will still be consulted by doctors.

Verity Blackman’s husband Geoff died in September last year after suffering a heart attack. Ms Blackman had already discussed with Geoff what his wishes were and was able to donate his kidneys and cornea for transplant.

“My husband is dead and two people are alive because of him and that’s miraculous.

“It helps a little knowing two people are able to live their life because of my husband. It’s so important to have these conversations.” 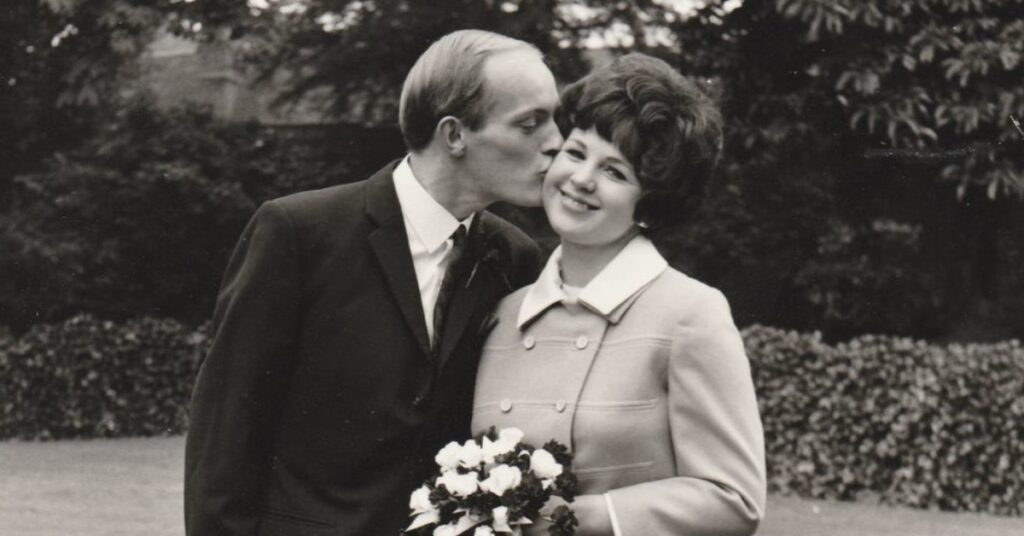 Verity and Geoff on their wedding day in 1969.

The two are supporters of the Harrogate Network for Organ Donation Support; a local group bringing those affected by organ donation together.

The group is arranging a walk around Valley Gardens next weekend to raise awareness locally. 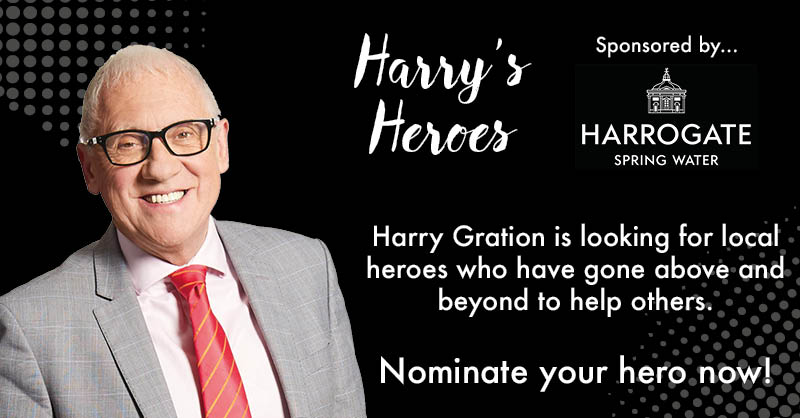