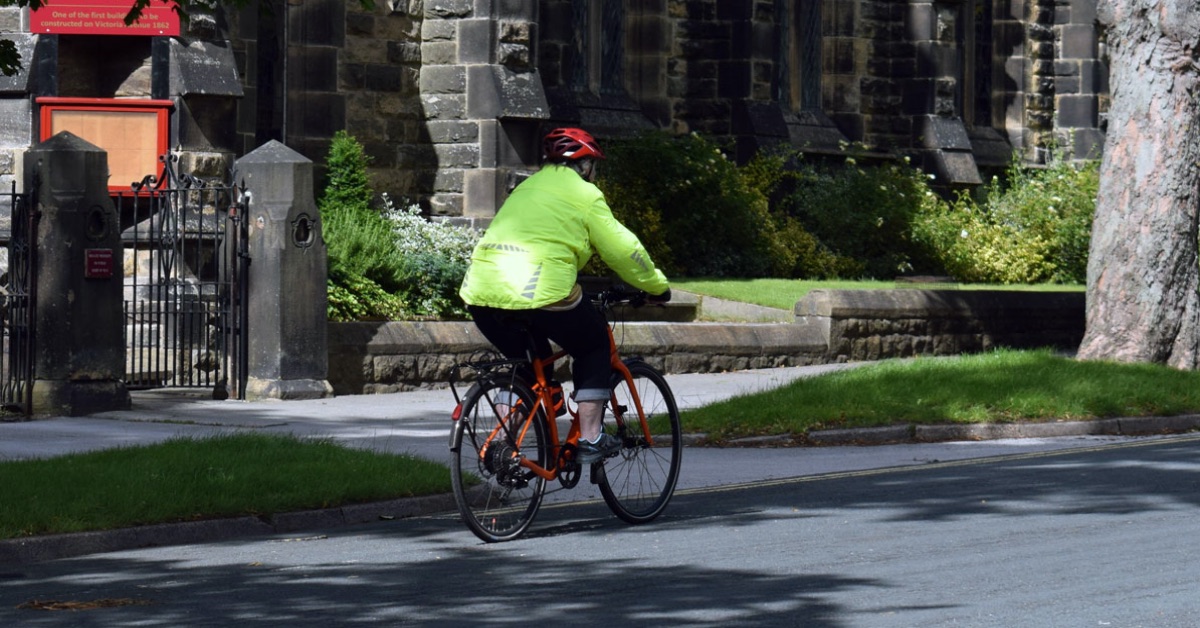 Three new walking and cycling schemes in Harrogate could potentially get the go-ahead after the government announced over £1m in funding.

North Yorkshire County Council has accepted the grant as part of a five-year, £2 billion programme by the Department for Transport to improve walking and cycling infrastructure.

£1,011,750 has been awarded to NYCC in total, which will go towards three schemes in Harrogate plus one in Whitby.

The schemes under consideration in Harrogate are:

In a statement the council said it will now consult with local residents and stakeholders before deciding which schemes can be taken forward “within the available budget and timescales.”

“The grant awarded to us by the DfT comes with strict conditions. The schemes need to be delivered quickly, should reallocate road space from vehicles in favour of cyclists and pedestrians, and offer alternatives to existing, well-used bus routes.

“All 300 schemes put forward by organisations and members of the public were assessed within the limitations of timescale and cost. Many exceeded by large margins the amount of funding available.

“Following these assessments, those schemes which were most suitable were included in our bid. Whilst this meant that a number of very worthwhile proposals had to be omitted this time, we are confident that there will be many more funding opportunities for them in future.”

Funding for the programme has been released in phases. The county council made a second bid for £1 million worth of funding in August amid criticism it was not ambitious enough in the first phase.

In the first wave of emergency funding, the authority received £133,000 from government – half the potential amount available.