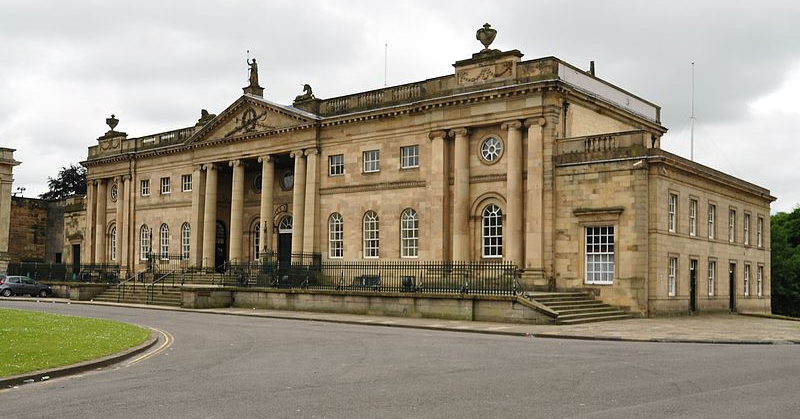 Three men are due to appear in court next week charged with conspiracy to steal and aggravated vehicle taking after they targeted three ATMs, including one in Starbeck.

The men targeted the ATMs between March 4 and March 10 and started with an attack on one in in Doncaster where large amounts of cash were stolen.

They subsequently targeted another in Shepshed, Leicestershire and one in Starbeck, Harrogate – both of these attempts were unsuccessful.

Police arrested the men following a high speed pursuit in York in the early hours of Tuesday, March 10.

The stolen vehicle they were driving, a white Seat Leon, was later found abandoned in a hedge near the York Designer Outlet shopping centre.

The three suspects were found in a tree shortly afterwards when they were spotted by the NPAS police helicopter.

They will appear before York Crown Court on Thursday, November 26.