0 Items
Tockwith Show cancelled due to covid uncertainty
by 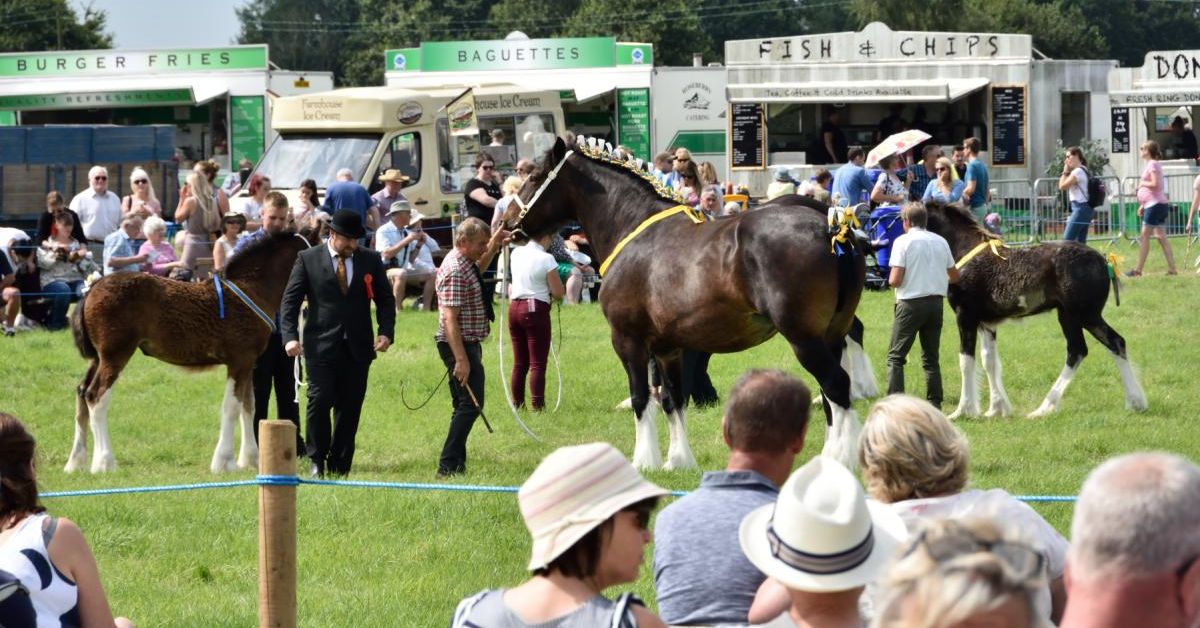 The organisers of Tockwith Show have cancelled this year’s event due to “continuing uncertainty” about the impact of covid.

This year’s show, which was scheduled for August, was due to be the 75th since it was first staged in 1945.

However, Tockwith and District Agricultural Society’s committee said there were “too many question marks” over what would be allowed and how to ensure public safety in order to make this year’s event viable.

Michelle Lee, the show’s president, said the committee did not want to hold an event that did not match up to the quality of previous years.

“The simple problem is we just don’t know what is going to be happening in August, whether there will be any restrictions still in force and what we would be required to do as the show organisers to meet any future guidelines.

“It would be great if we could leave it until July and then make a decision, but the reality of organising one of the biggest agricultural shows in Yorkshire is that the preparation needs to begin months ahead of the event, and we are already well past the time when decisions need to have been taken.”

Organisers still hope to hold the annual bonfire and fireworks night will still be held at the showfield in November.

“It’s tempting to say by November everything will be back to some form of normality but, again, without a crystal ball we just don’t know.”

Ripley Show has also been cancelled due to the pandemic.

The organisers of Masham Steam Engine and Fair Organ Rally also postponed their event as there were “still too many uncertainties to proceed”.

The Great Yorkshire Show is still planned to go ahead this year and will be held over four days for the first time in its history.

Birstwith Show is also scheduled to take place on July 31.

If you're looking for something to do in the Harrogate district this weekend, visit our What's On page for inspiration and information: http://bit.ly/3CUFjvK