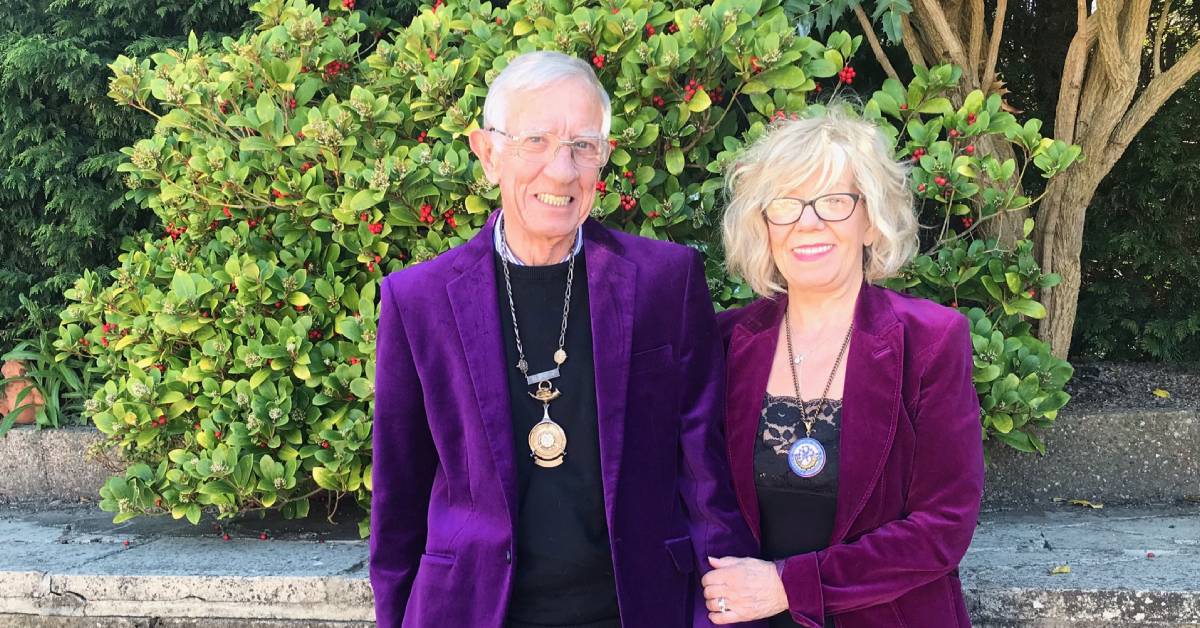 A life of service - Councillor Charlie Powell, with wife Jill

At Cllr Charlie Powell’s 80th birthday party this week – celebrated with a handful of fellow councillors and his wife and deputy mayoress Jill – there was a special surprise.

Cllr Peter Horton read out a document prepared by his family detailing his lifetime of achievement – including serving more than a quarter of his life on Ripon City Council.

Over more than 30 pages it covered the highlights in the councillor’s story of service and business success.

During 15 years in the Royal Engineers, he was posted to Germany, Northern Ireland, Aden, Libya, Borneo and Singapore.

After leaving the Army, in which he rose to the rank of sergeant, Cllr Powell served for two years as a fire fighter in Ripon.

He spent 18 years in Saudi Arabia, where he worked for the military aircraft division of the British Aircraft Corporation (BAC), then moved on to become a senior administrator with Waste Management International Ltd in Jeddah. 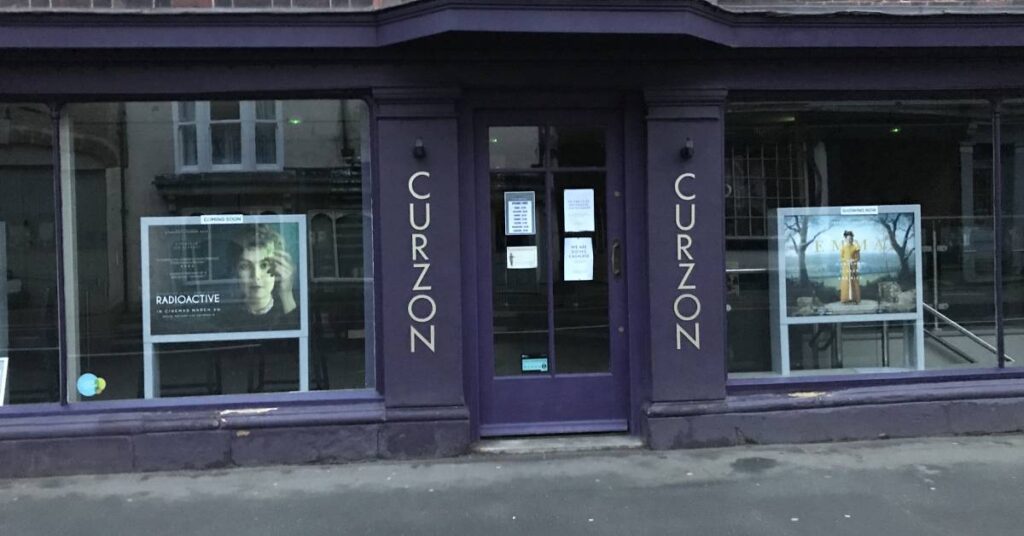 This was a role in which Cllr Powell represented his company as a guest of the Queen on the Royal Yacht Britannia.

“That was a remarkable honour and once-in-a-lifetime experience.”

At the age of 15, he attended the Army Apprentices School in Harrogate (now the Army Foundation College) and qualified as a carpenter, before joining the Royal Engineers.

“Ripon is my home and a city I take great pride in.

“It’s a special place with a long history, unique character and traditions that make it stand out – such as the nightly Hornblower ceremony at the obelisk.”

He has served for 21 years as a city councillor and has been deputy mayor since 2017.

There have been many highlights during his political career, including successful negotiations with Curzon, which led to the cinema operator opening in the city in 2013.

He has also been a stalwart supporter of Ripon in Bloom.

A job reference prepared by Mr K J Parfit, manager of support services for BAC at King Faisal Air Base, succinctly sums up the business capabilities that have subsequently been put to good use for the people of Ripon.

“I have no hesitation in recommending Mr Powell for any position requiring tact, intelligence and judgment.

“He has displayed all of these qualities in full measure.”