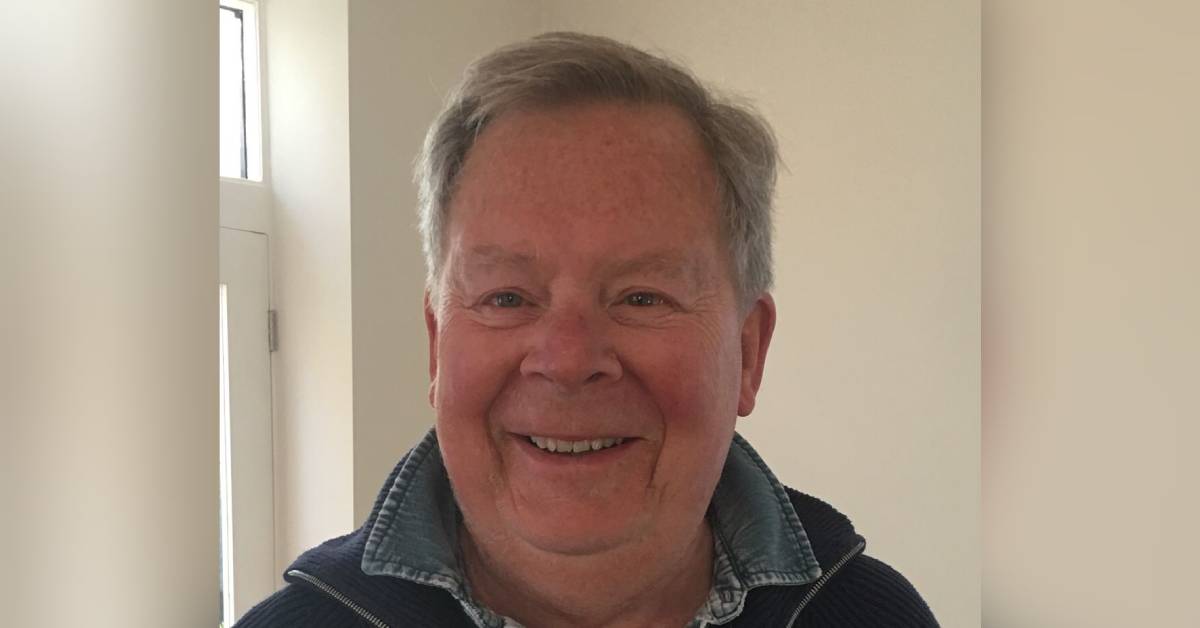 Dr Hugh Larkin, a retired cardiologist and consultant in acute medicine at Harrogate District Hospital for 39 years, has died.

Dr Larkin, who was 78, died on April 1 following a battle with cancer. He leaves behind wife Lynn, children Hugh, Philip, Samantha, Nicola and Tristan and grandson, Hugh.

He joined the cardiology department at the hospital in 1983 and worked through the pandemic until his retirement in January 2021.

“Dr Larkin was one of our longest serving consultants, joining HDFT in 1983 and working with us during the covid pandemic where he returned to support his colleagues and patients at a time of great need.

“He was a kind, caring and talented doctor who was highly respected by colleagues and patients and he will be greatly missed. Our sincere condolences to his family and friends at this very sad time.”

Born in 1943, Dr Larkin grew up in Glasgow, joining the navy at 16 years old and before studying Medicine at the University of Glasgow.

On graduation in 1974, Dr Larkin became a resident at the Glasgow Royal Infirmary before working at the Western Infirmary and Sydney’s North Shore Hospital.

“Hugh was a gentle and kind man. He was a wonderful teacher, who was respected as a colleague and friend, and most importantly by the population of Harrogate itself.”

“Hugh was an amazing person and highly thought of by so many people.  He saved so many lives – including my own father. His passing is such a sad loss, but his legacy will live on not only with the funds raised in his memory, but also through the difference he made to so many people’s lives.”

The Larkin family said in a statement:

“Hugh was a cherished husband and loving father; he was a family man in the truest sense of the word and was happiest when surrounded by his wife and children.

“As a family, we knew how much his work meant to him and we were incredibly proud of everything he did as a doctor. We hope his legacy in cardiology, as well as the positive impact he had on the lives of the people of Harrogate, lives on.”

Dr Larkin’s funeral will take place on Tuesday 19 April at 12pm at Our Lady Immaculate and St Robert’s Catholic Church in Harrogate.

Dr Larkin’s family have asked for donations in his memory to go to the cardiology department at Harrogate District Hospital via a dedicated donation page at https://hhcc.co.uk/hhcc-post/in-memory-of-dr-hugh-larkin/