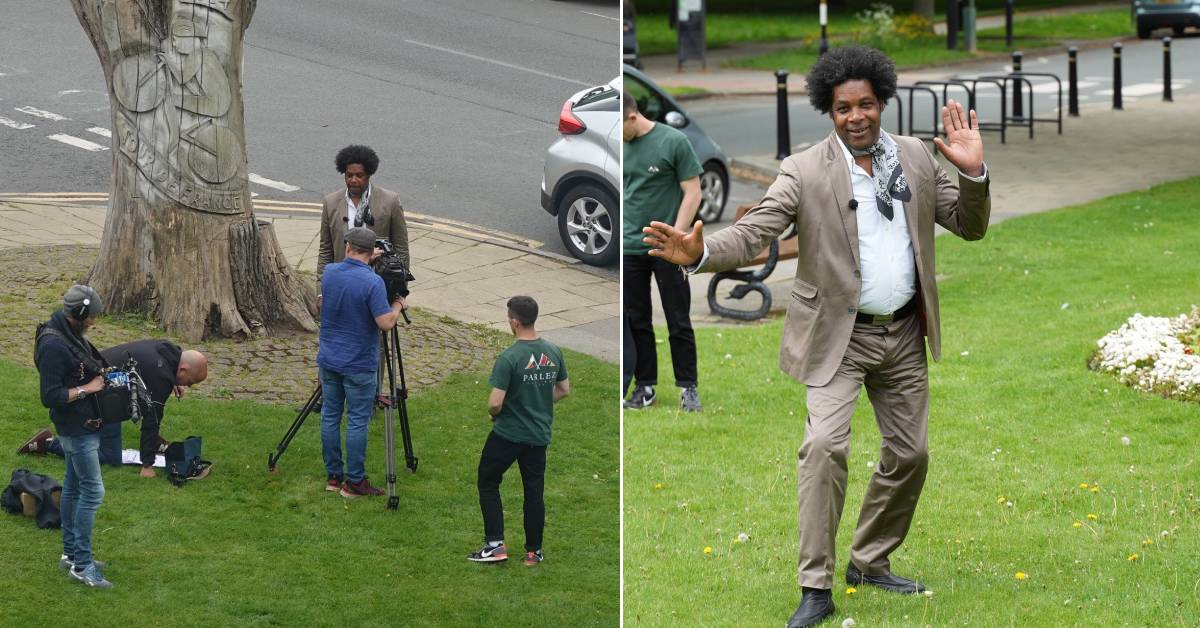 Harrogate has been no stranger to big-budget film sets and A-list actors in recent months, but this weekend daytime TV staple Bargain Hunt came to town.

The show has been on air since 2000 and features two pairs of contestants who buy antiques to hopefully sell at auction for a profit.

Teams competing in the show were spotted hunting for bargains at Ripley Antiques Fair, which holds monthly events during spring and summer in the village.

Antiques expert Danny Sebastian was also seen on Montpellier Hill in Harrogate and posed for a photo.