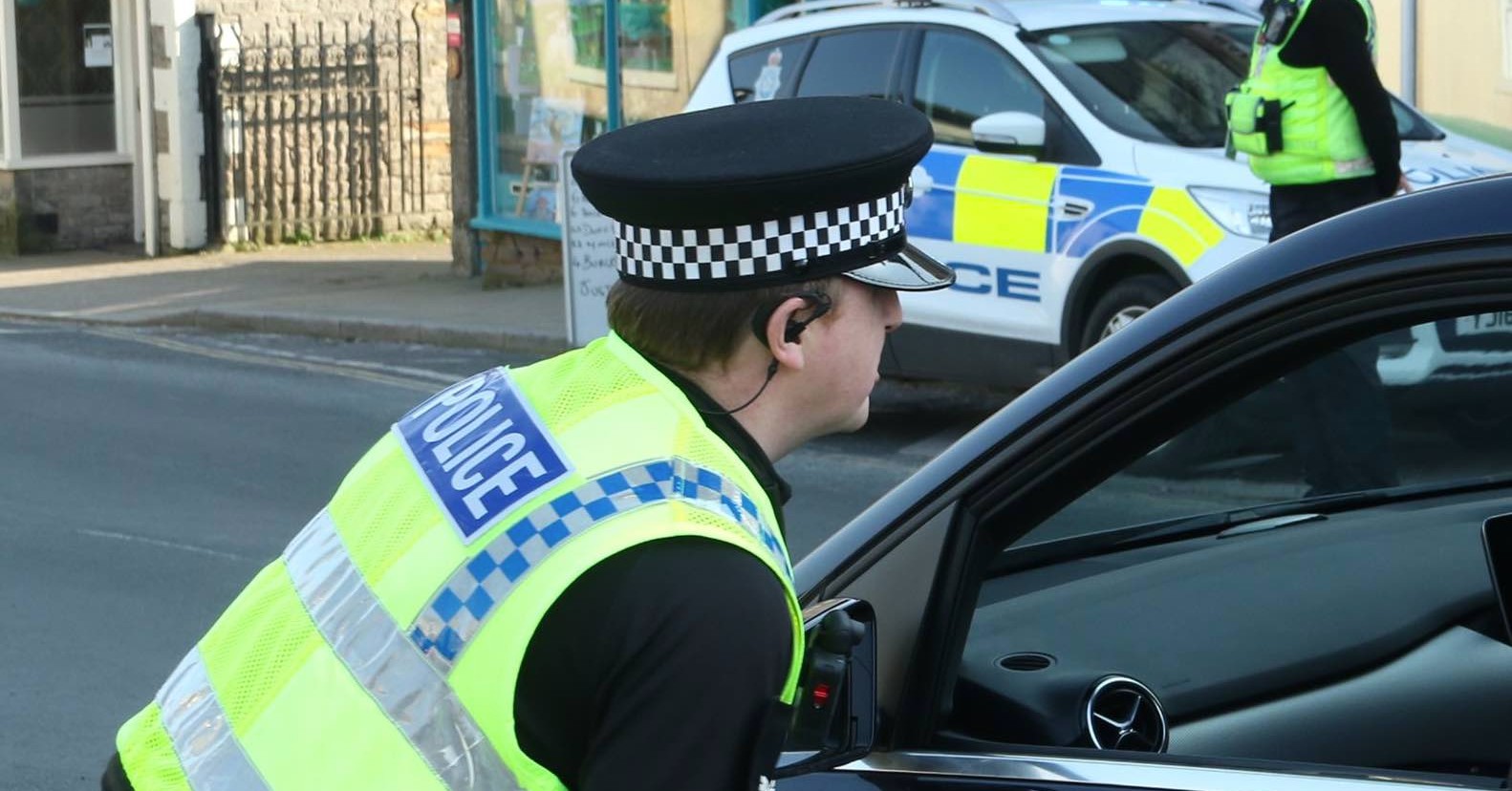 Two suspected drug dealers have been arrested in Ripon as part of a police operation.

Officers stopped a vehicle on Hutton Bank at about 5.20pm on Wednesday and arrested two men aged 21 from Leeds.

They seized a large amount of suspected ecstasy tablets and crack cocaine, as well as a knife and around £500 in cash.

Officers believe the pair travelled from West Yorkshire to supply large quantities of class A drugs in the Ripon area.

One of the men has been charged with possession of a bladed weapon and will appear in court in February. In relation to possession of class A drugs with intent to supply, both men have been released under investigation.

Officers working on Operation Expedite are focused on targeting people who travel to North Yorkshire in order to deal drugs. They often exploit young and vulnerable people, forcing them into selling drugs.

As well as detecting those behind the crimes, the police teams work to protect those who are vulnerable to being targeted by organised crime networks.