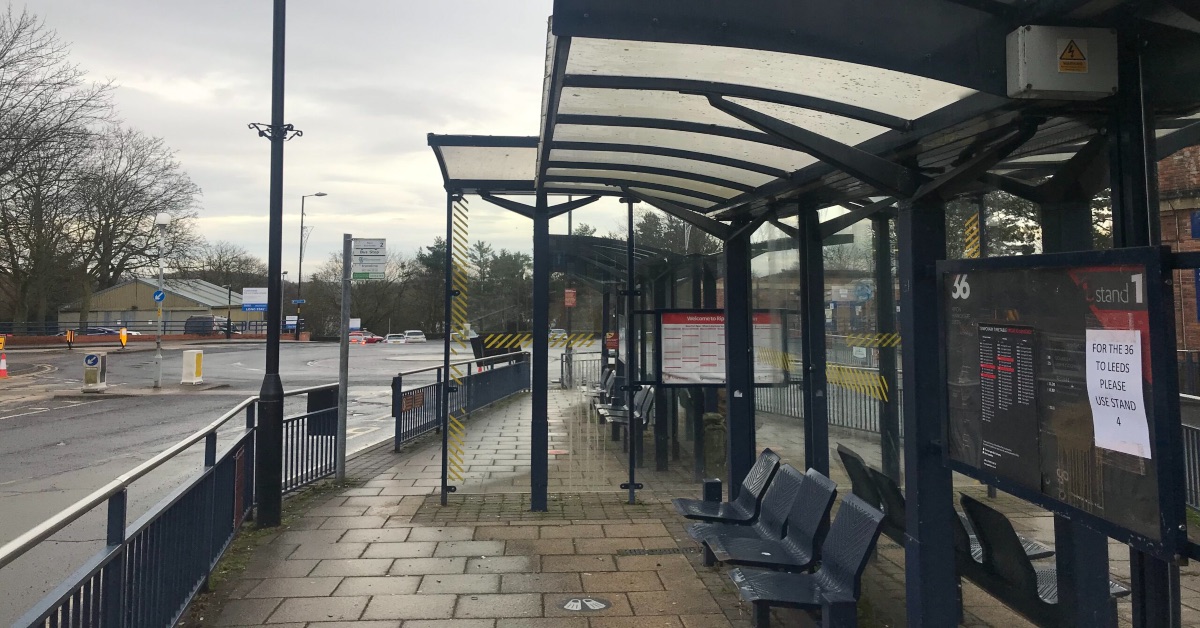 Uber-style bus services, where people book rides from bus stop to bus stop using an app, look set to be rolled out across North Yorkshire if a trial starting next month is successful.

A year-long pilot scheme will be launched in the Bedale, Ripon and Masham area on July 1.

North Yorkshire County Council is optimistic the scheme, which will cost £1.20 per ride within the zone and also be available to concessionary bus pass holders.

The authority has been facing calls for years from transport campaigners to introduce or at least investigate on-demand services amid protests from some villagers that disappearing bus services left them isolated.

While the conclusions of the county council’s Rural Commission are expected soon, the Campaign for Better Transport has found between 2010/11 and 2016/17 the council cut bus service support by 78 per cent, among the highest reductions in the country.

Passengers will be able to book a bus ride through an app or by phoning the council’s customer service centre.

The bus drivers will be notified about bookings in real time on a screen similar to a sat-nav, featuring software that calculates the most efficient routes. The software will also prevent bookings where there is already a commercial bus service operating to avoid affecting the viability of those services.

A council spokeswoman said the new service differed from taxis in that they might not take the most direct route, passengers may need to wait to be picked up and the service will operate from bus stop to bus stop.

“We do realise it is quite a different way of offering a bus service so we are having quite a comprehensive marketing campaign to highlight to passengers in the pilot area about how they can access and use it, including a series of roadshows in communities.”

The authority’s leader Cllr Carl Les said he hoped the council would agree upon a bus service improvement plan that included on-demand buses.

“We all want to see an improvement in public transport, but we don’t want to go back to the days of empty buses running through our villages, because that’s not good for cost and it’s certainly not good for carbon.”

Cllr Les said transport minister Baroness Vere had stated she was a fan of demand-responsive bus services at a recent meeting,

“I’m really hoping that the pilot will work well, and if it does we will be able to roll it our very rapidly across the county because we will have the support of the minister if that’s what we want to do.”

Cllr Les said while a key plank of Boris Johnson’s plans for a post-pandemic recovery was his Bus Back Better initiative, this raised the question of taking on bus service franchising in North Yorkshire.

“I don’t agree with that as an approach. We shouldn’t nationalise buses. That might be the approach that Greater Manchester want to take or even West Yorkshire, but I don’t think it’s appropriate for North Yorkshire.”