0 Items
Vaccination site to be opened at Ripon racecourse
by 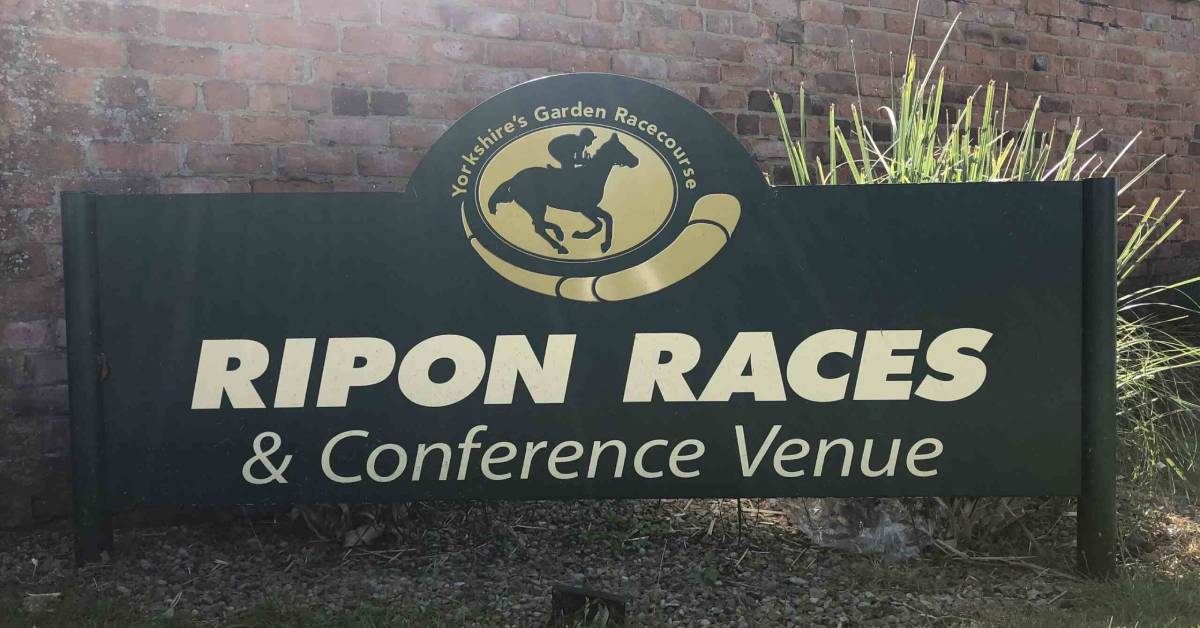 A vaccination site will be set up at Ripon racecourse, health bosses revealed this morning.

No further details are available yet.

Jonathan Mullin, marketing manager at Ripon Races, told the Stray Ferret vaccinations would take place on separate days to race days and the course’s fixtures were unaffected by the news.

Ripon Races has 15 fixtures scheduled this year, starting on April 15.

Meetings took place behind closed doors last year and there is still no news on when people may be allowed to attend.

Last week Ripon City Council called for the city to get its own vaccination site and suggested the Hugh Ripley Hall would be a suitable location.

Days later, the Local Resilience Forum confirmed it intended to open a site in Ripon but hadn’t identified a location. Today it confirmed the racecourse had been chosen.

Health bosses also revealed at the meeting that 107,752 vaccinations have been carried out across North Yorkshire and York since the programme started in December.