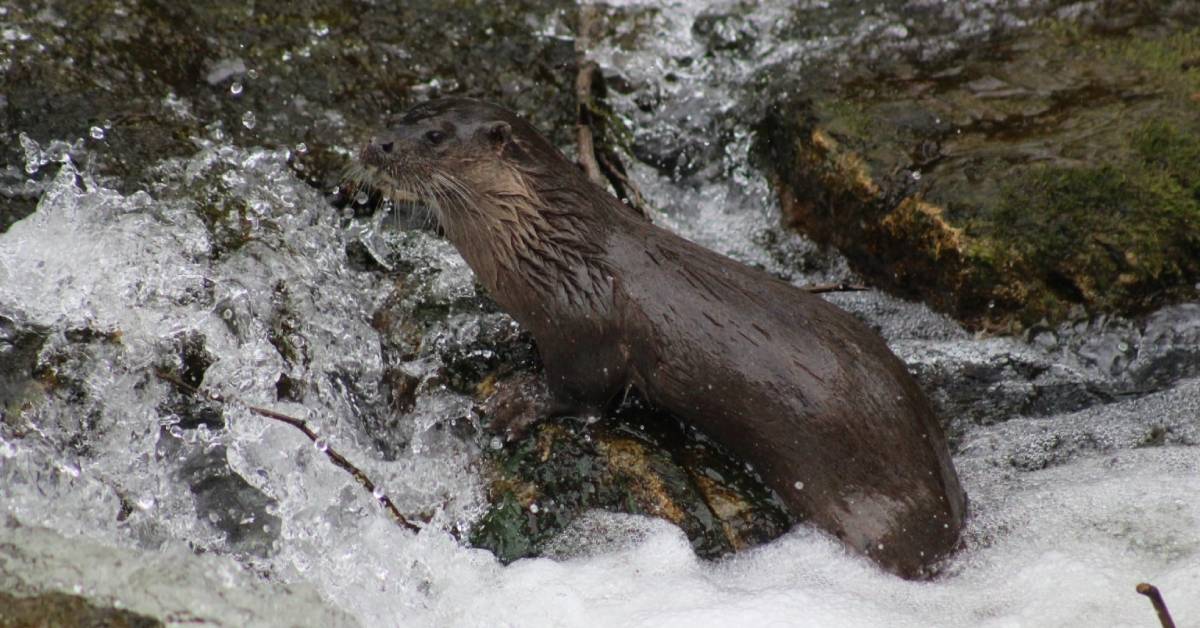 The dog otter at play in the bright water of the river Skell: Picture: John Heselton

Amid tales from the river bank of otters spotted at play in Ripon, the Stray Ferret wanted to see one for itself.

But day after day of dawn and dusk patrols up and down the Skell and neighbouring canal, proved fruitless.

Social media posts told of sightings at Alma Weir, near the Water Rat gastro pub, where diners had witnessed the elusive creatures searching out their own fish of the day.

Riverside regular Pippa Hicks told of a family group that passed by – but unfortunately the keen nature photographer didn’t have her smart phone handy to capture the moment. It was gone in a flash, with a splash.

Dog walkers, runners, people on morning and evening exercise – all had their otter spotter experiences to share.

Then came a chance morning meeting with John Heselton – a man used to rising early himself, as a former postman in Ripon.

Now retired, after 20 years of door to door service in the city, he takes 18-month-old border collie Ruby for daily walks by the river.

The question to him: ‘I don’t suppose you’ve seen any otters along here?’

Not only had he seen one, several in fact, but he had photos and videos taken just days ago. 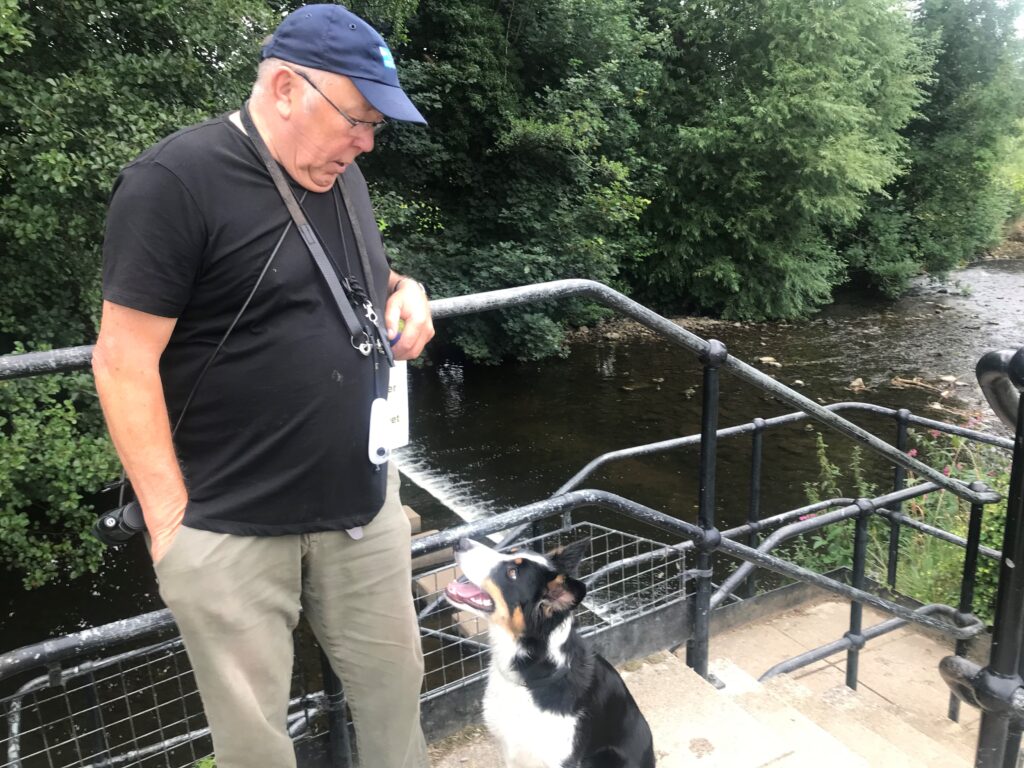 Mr Heselton is an animal lover, beekeeper and a photographer. He was also a font of knowledge.

“My wife Maggie and I have lived in Ripon for 40 years and we had never seen one for ourselves until very recently.

“Then, because I am known locally for my nature photography, a young lady knocked on my door one afternoon and told me there was an otter swimming around in the nearby Skell.

“I was quickly off with smartphone at the ready.”

“The sight was magnificent and I felt totally elated. There he was, a dog otter diving and re-emerging from the water and even tucking into a fish!”

The Stray Ferret will keep looking in the hope of providing its own eye-witness account.

In the meantime, following the serendipitous meeting with Mr Heselton, we can, at least, share his riverside record.

At over 100 pages long, the document paints a broad brush vision of how the area will be transformed by new housing.