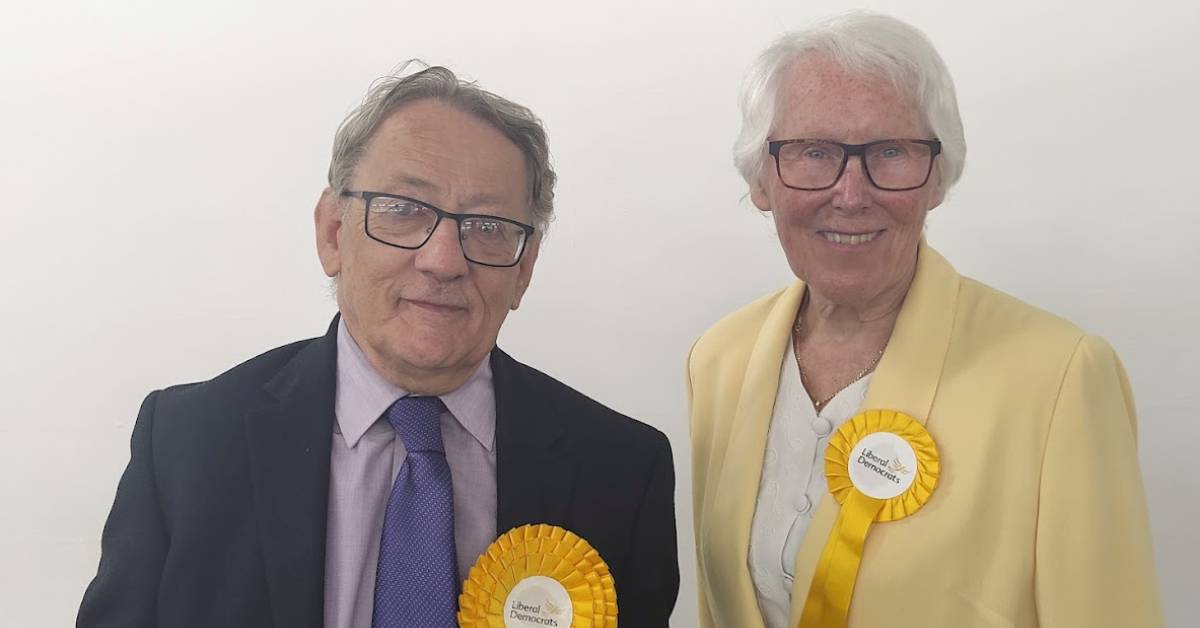 After more than a decade of Conservative control in Harrogate, the announcement of last week’s election results was a momentous moment for the Liberal Democrats.

Now they have 10 compared to nine for the Conservatives in what marks a big swing of power and public mood.

Not only that, but the Lib Dems look set to remain the biggest party in Harrogate for at least five years as the next local elections are not until 2027.

It is important to remember that North Yorkshire on the whole is still a Conservative majority after the party won 47 of the 90 available seats across the county.

But if the new North Yorkshire Council gets the local decision-making powers that have previously been discussed, the Lib Dems will very much be in Harrogate’s driving seat for years to come.

Speaking on Friday, Lib Dem leader Pat Marsh – who was elected as councillor for Stray, Woodlands and Hookstone – said the party was “thrilled” with the election results which she said reflected a belief that Harrogate had “lost its way” under Tory control.

Her long-serving Lib Dem colleague Philip Broadbank has now said the party’s focus will be on making sure decision-making powers over areas including planning and education are filtered down to a local level.

“The first and most immediate thing to get right is the decision-making arrangements in the new council and devolving power as much as possible to local areas.

“We will work to ensure our area gets a fair share of the funding promised by devolution and that our town centres receive the investment needed to encourage people to shop and meet for leisure.

“The next five years will give everyone a challenge to plan for long-term changes and find new ways of creating the investment that will be needed.”

Cllr Broadbank, who won the Fairfax and Starbeck division, also said “no time should be lost” in pursuing the creation of a Harrogate Town Council which could require a local referendum.

Setting out his party’s other priorities for the new council, Cllr Broadbank said:

“We need to ensure that any savings that are found in the reorganisation are invested in our roads, footpaths, social and adult care, and public transport systems.

“We also need to encourage people to walk or cycle more when travelling short distances.

“Over the next few years there will need to be much more emphasis on enhancing and improving environmental initiatives.”

At this point, the existing county, district and borough councils – including Harrogate – will be abolished.