0 Items
Will Ripon Town Hall ‘Flake in Vain?’
by 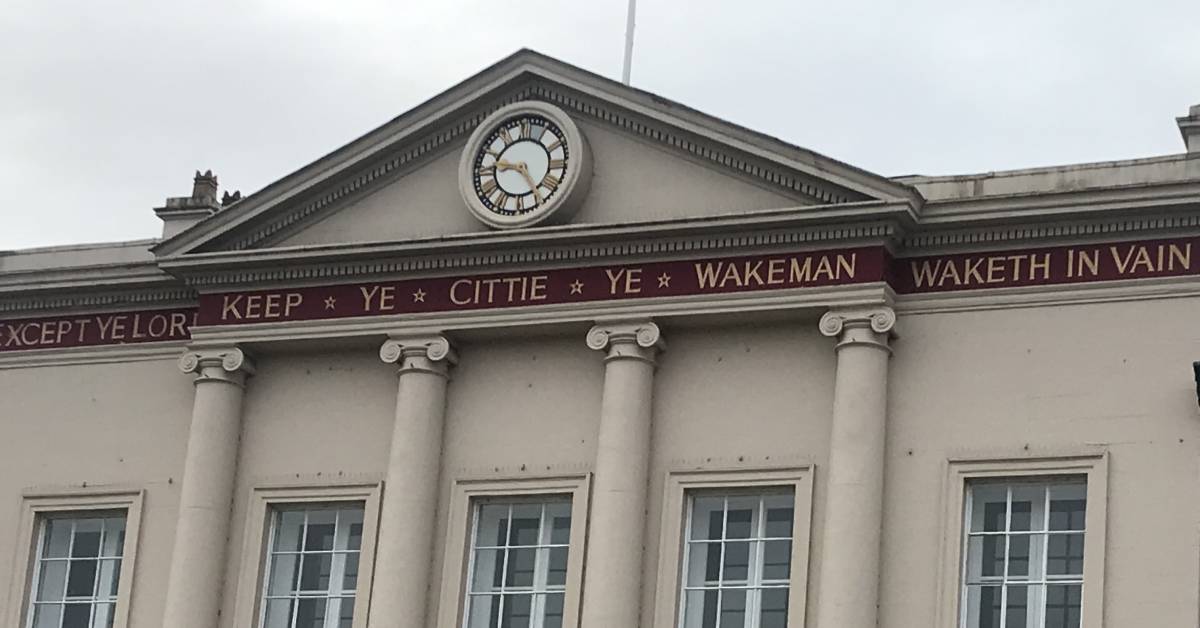 In a nod to the wording “Waketh in Vain” on the Grade II* Listed Building, city council leader Andrew Williams, flagged up the deteriorating state of the decor.

He told a virtual meeting of the council:

“The exterior is flaking down to the stonework in places and is in need of a lick of paint.”

“One concerned Ripon resident contacted me and asked ‘are we going to let this historic building flake in vain!.'”

As well as the poor condition of the paintwork, the council leader added that a Tourist Information Centre window vandalised in December, has not been repaired. 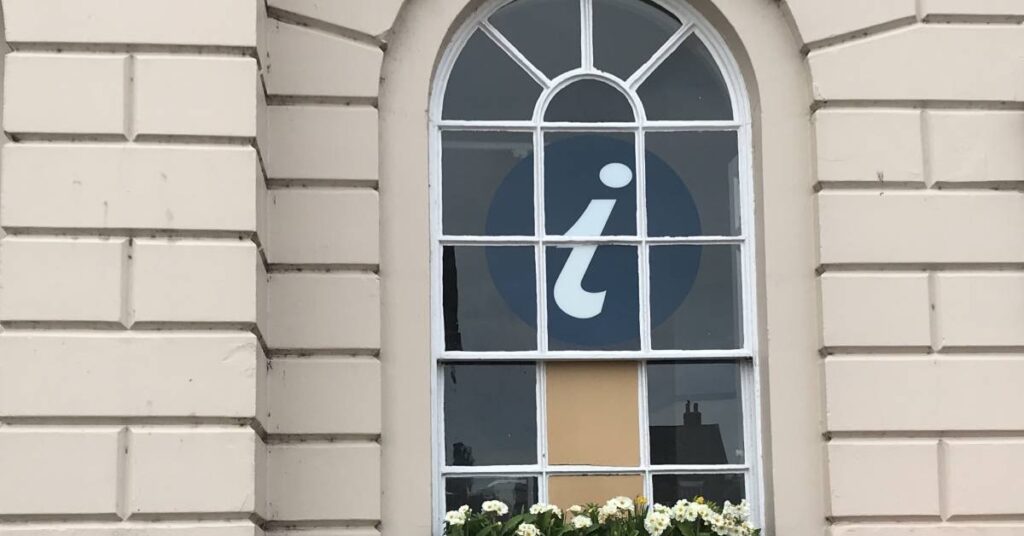 “It’s not a great advertisement for the city when this famous focal building and location for all key civic events, is in this condition.”

The city council is currently negotiating a new lease with Harrogate Borough Council (HBC), which has owned the building  and other heritage assets in the city since local government reorganisation in 1974.

When approached by the Stray Ferret about the negotiations, a spokesperson for HBC, said:

“The lease of Ripon Town Hall is still being discussed between the tenant (Ripon City Council) and the landlord (Harrogate Borough Council). Therefore we have nothing to add.”

The history of Ripon Town Hall

Dating back to the early 1800s, the building was originally a town house for Elizabeth Allanson, the daughter of William Aislabie, whose family lived at Studley Royal and developed the world-famous water garden.

Members of the then municipality of Ripon, used a room in the building for meetings.

In 1897 Mrs Allanson’s heir, the First Marquess of Ripon, donated the building to the municipality to commemorate his mayoralty of the city.

A stand-out feature of the building is a frieze of golden letters on a red background that reads: ‘Except Ye Lord Keep Ye Cittie Ye Wakeman Waketh in Vain.’

The words relate to Hugh Ripley who was the last wakeman of Ripon in 1604 with responsibility for the safety of the city.

He subsequently went on become Ripon’s first mayor in 1605.