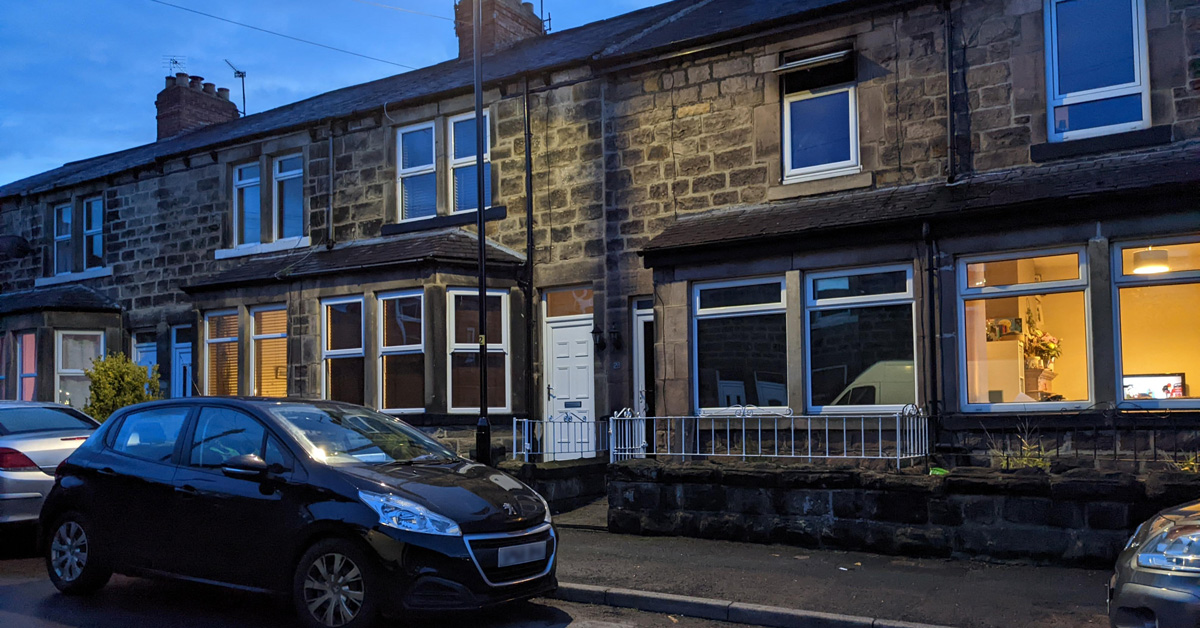 Police confirmed that the woman was the sole resident at the property.

A woman in her 50s was found dead this morning after firefighters were called to a fire at a house in Harrogate.

North Yorkshire Fire and Rescue sent crews from Harrogate and Knaresborough to reports of a fire on Craven Street, just off King’s Road, at 6.20am.

On arrival firefighters made their way into the property and found the woman. They took her out of the house to paramedics, who tried to save her life with CPR.

However, the ambulance crew pronounced her dead at the scene.

Firefighters then carried another search of the property but found no evidence of other people.

A resident on the street, who didn’t want to be named, said:

“There was a lot going on here this morning with lots of police, ambulance and fire engines.

“From what we can tell there was a fire at the back of the house. But we didn’t see any flames or smoke.

“Someone was stretchered away and they were trying to resuscitate them.” 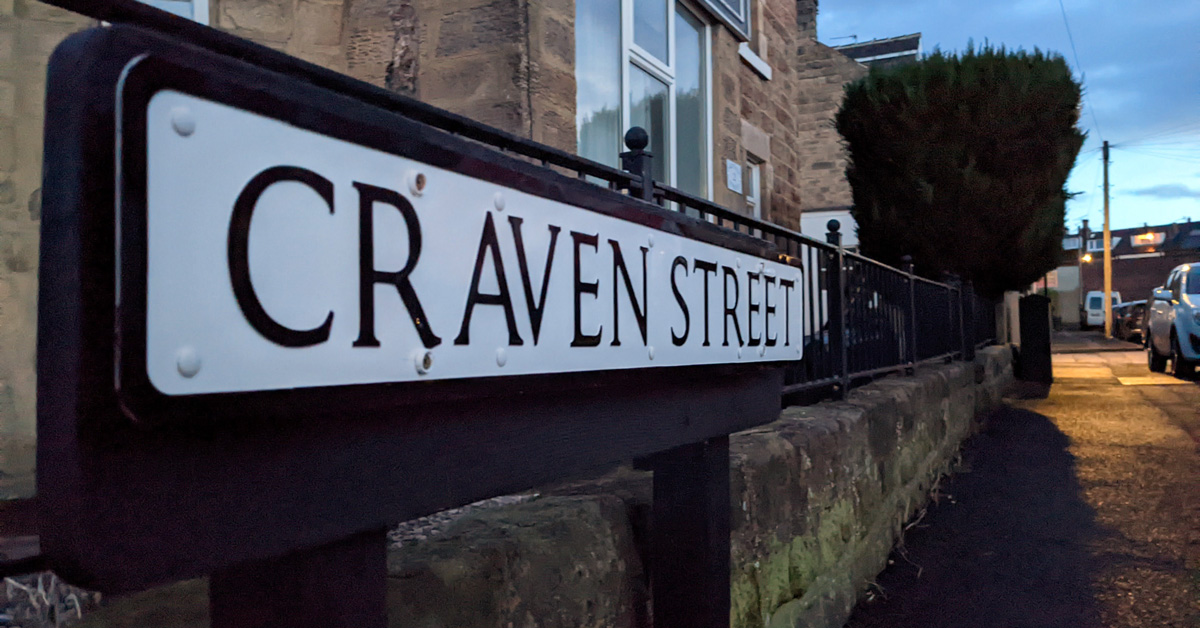 The fire happened on Craven Street.

“Firefighters wearing breathing apparatus were deployed to carry out a search of the property. One casualty was located.

“They were brought out of the property and CPR was given. However, they were pronounced dead at the scene by ambulance crews.”

“North Yorkshire Police was called Craven Street in Harrogate at around 6.20am on Friday, January 7 following a report of a house fire at the location.

“On arrival a woman in her 50s, the sole occupant of the property, had sadly been pronounced dead by ambulance crews.”