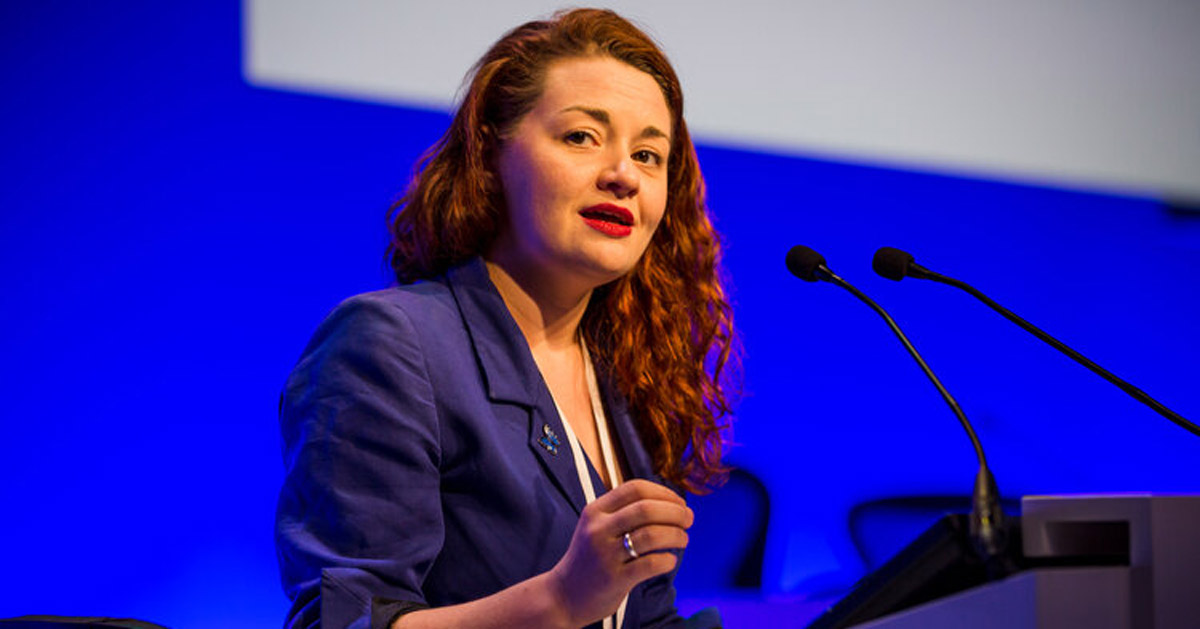 Dr Hannah Barham-Brown hopes that she can be the next PFCC for North Yorkshire.

Dr Hannah Barham-Brown, who is well-known for her campaigning work on both women’s and disabled people’s rights, is set to contest the role.

While some candidates for this election stood at the previous election in May when Mr Allott won, this is the first time that Dr Barham-Brown has put herself forward for North Yorkshire’s PFCC.

If elected, she said her first step would be to launch an independent inquiry into misogyny and sexism in North Yorkshire Police.

“If elected as PFCC I will put ending violence against women and girls at the top of the policing and political agenda.

“Women and girls in North Yorkshire deserve to live their lives free from the fear and the threat of violence, and that is why I am contesting this election.

“We were let down by Philip Allott as our PFCC who proved he didn’t understand the importance of ending violence against women and girls with his disgraceful, victim blaming comments.

“But our community did not accept that and now it’s time to finish the job.”

The PFCC is being held following the resignation of Mr Allott, who stepped down after his comments on the murder of Sarah Everard led to hundreds of official complaints and a vote of no confidence.

Voters will head to the polls to elect a new police commissioner on November 25.

“Ending gender-based violence must be at the heart of this election, so we can build a better future for women and girls in North Yorkshire.

“I am delighted that Dr Hannah Barham-Brown is contesting this election for the Women’s Equality Party.

“We need real political leadership that focuses on accountability and preventing violence against women, not just managing it.”

Other candidates for the PFCC role