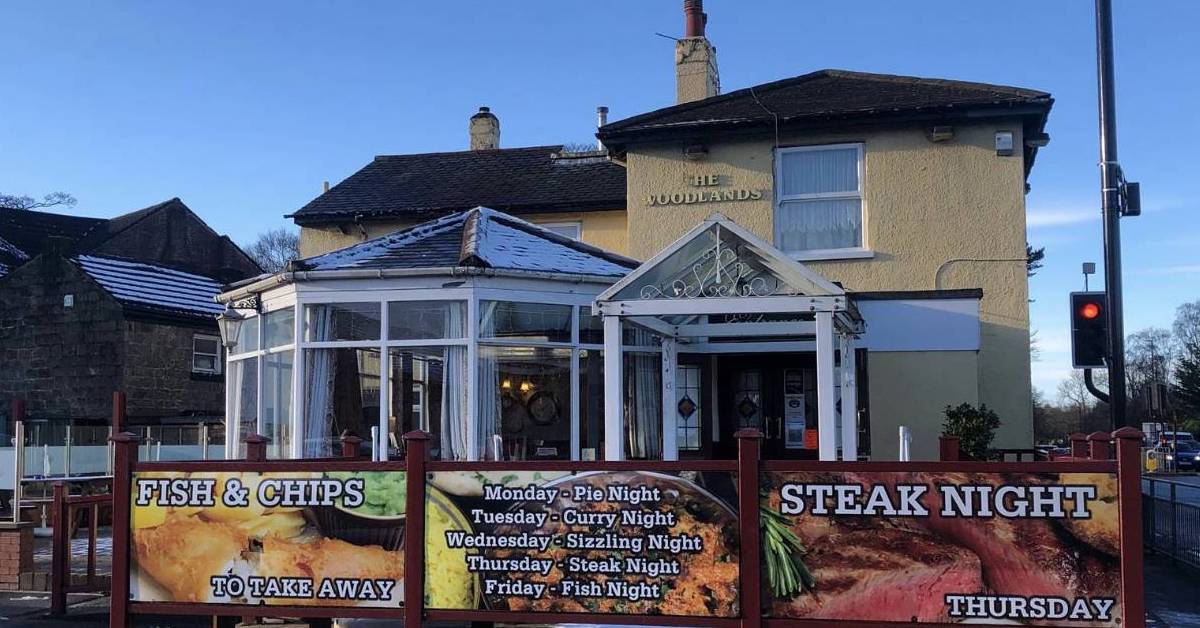 Heineken hopes to complete a £200,000 refurbishment of the Woodlands pub by Christmas — and the name will stay the same.

Star Pubs and Bars, who’s parent company is the Dutch brewing giant, first unveiled plans to give the pub a facelift in December 2020 that included a new outdoor seating area.

But it planned to give the pub a controversial new name, West Riding Harrogate, which didn’t go down well with some local residents.

Pat Marsh, the Liberal Democrat borough councillor for Harrogate Hookstone, said local people were attached to the Woodlands name and she hoped the owners would rethink plans to change it.

Cllr Marsh believed there had been a pub called the Woodlands on the site since at least the 1940s.

The name will stay

Last week Heineken announced it has earmarked £2.3m for investment into some of its venues in Yorkshire and Humber.

Jez Scott, North East investment manager at Star Bar and Inns, told the Stray Ferret he expects £200,000 of this will be spent on the Woodlands.

But he said the refurb will only begin once they have found a new landlord for the pub. It has been advertising the role for the last 18 months.

“We are in talks with a couple of interested parties, it does take time to find the right operator and to align our shared ambition for investment of our tenanted public houses and agree terms.

“We are hoping to be able to agree terms, get board approval and re-launch the site in time for Christmas.

He confirmed that the company no longer plans to call the pub West Riding Harrogate.

“We are looking at incorporating the Woodlands name into the final scheme, the feedback from the local community was appreciated and we listened.”

We’ve got chills! After two years of delays the youth group of the Boroughbridge Hightimers are finally staging Grease the musical.