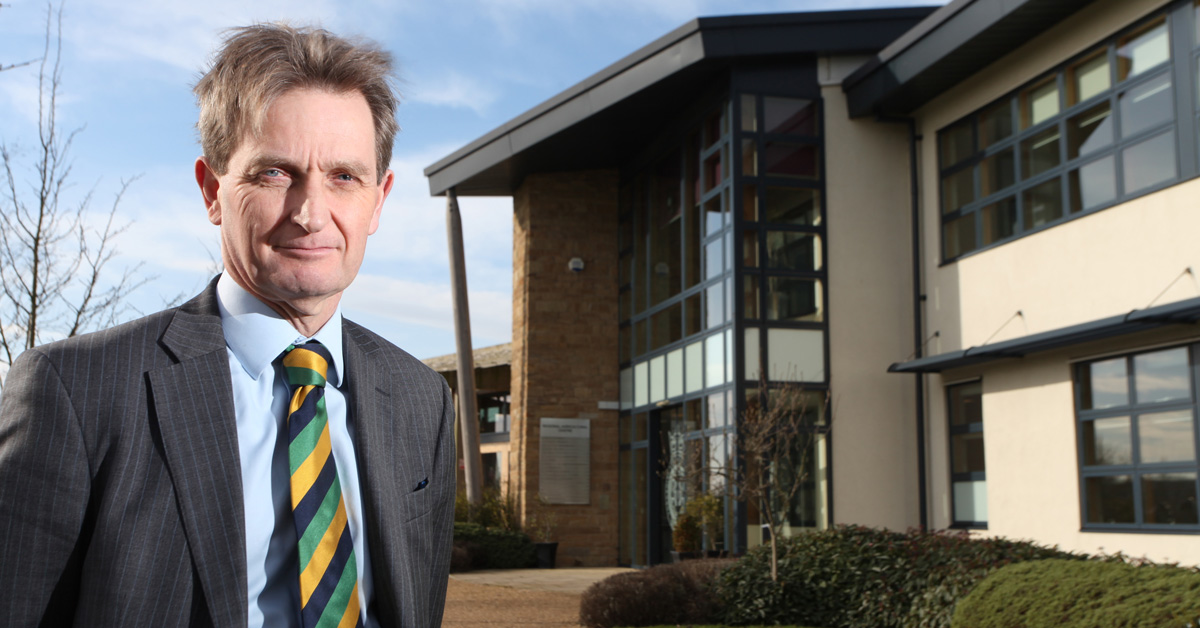 The chief executive of Yorkshire Agricultural Society is set to retire after 20 years in charge.

Nigel Pulling will step down from his role in March 2022.

Mr Pulling joined the society in 2001, when the Great Yorkshire Show was cancelled due to the foot and mouth disease outbreak.

It was the first time show had been cancelled other than for the two world wars. The show was then also cancelled after one day in 2012 due to torrential rain and didn’t take place at all last year due to covid.

Mr Pulling has overseen commercial projects such as the building of Fodder, the Regional Agricultural Centre (the society’s headquarters) and the multi-million pound rebuild of hall one in the Yorkshire Event Centre.

This year, he oversaw the Great Yorkshire Show return amid the covid pandemic. Prince Charles was among the guests at this year’s four-day event.

Mr Pulling said there were similarities between the event and the show held in 2002.

“We overcame the tough challenges on both occasions to deliver successful Great Yorkshire Shows and I couldn’t have ended my tenure on a better show.

“We were devastated to cancel last year and despite the challenges and restrictions placed on this year’s event, it was an incredible achievement for the team. The atmosphere of celebration and enjoyment from both the farming community and visitors was second to none.”

“I leave my role on a high, the Great Yorkshire Show is in a strong position ready for next year.

“Events are returning to the showground after this difficult 18 months, the charitable activities team is stronger than ever before in its support for farming families and promotion of agriculture to the next generation – and I know it will go from strength to strength.”

“Nigel has been a real asset, he is hugely respected in the industry and his leadership has taken the society up to the next level.

“On behalf of all the trustee and council members past and present I want to thank him for all his hard work, determination and expertise.”