0 Items
Harrogate motorists encouraged to ditch car on Fridays
by 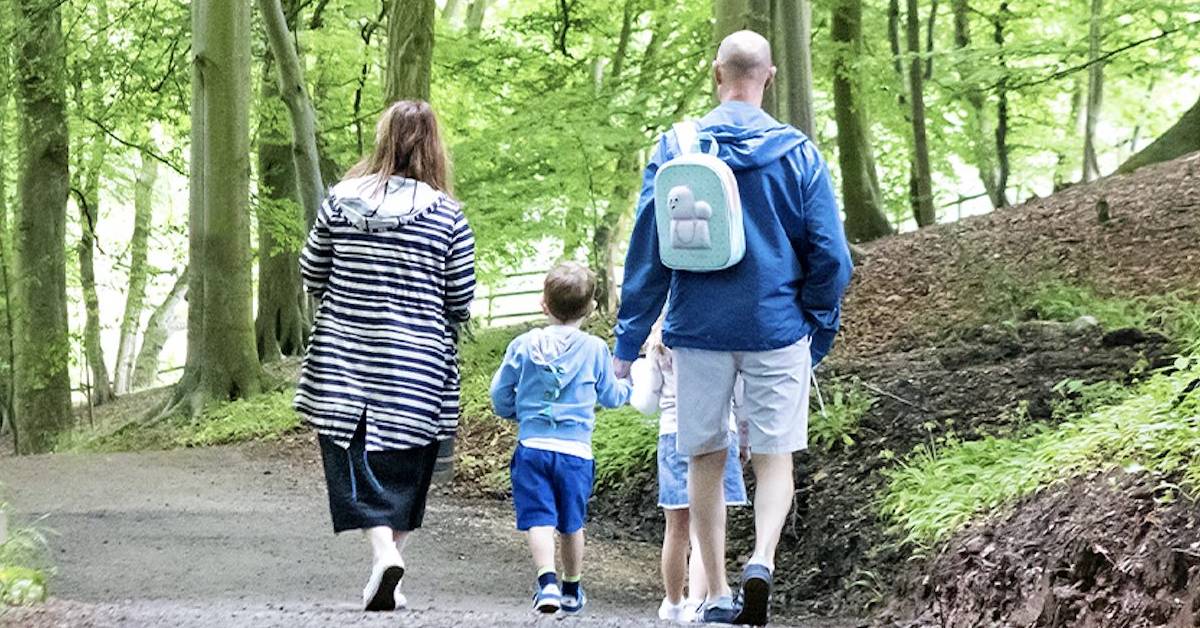 A family walking in Knaresborough

Motorists in the Harrogate district are being encouraged to ditch their car for one day a week and instead walk, cycle or take public transport to work.

It will take place every Friday beginning October 8 and ZCH hopes it will encourage some new greener habits. Transport is the largest source of emissions in the Harrogate District, making up 49% of the total figure.

“It’s a good way of encouraging people to have one day a week where they leave their car at home. It encourages good habits”.

“Reducing cars on our roads also has the added benefit of improving air quality and reducing traffic congestion, and active travel such as cycling and walking is great for our health and mental wellbeing. Good for us, and good for the planet.”

Car Free Fridays is being backed by Harrogate Borough Council and Bettys & Taylors of Harrogate.

Car-Free Fridays will also coincide with the district’s second Walk to School Day on October 8.

More than 7,000 pupils from 31 schools across the Harrogate district ditched their usual method of transport to take part in the first ZCH event in June.

Cabbies say soaring fuel prices and lower earnings during covid justify the rise, which make the Harrogate district the 14th most expensive for taxi fares. https://buff.ly/3fEIej5