0 Items
£50,000 bid to look into Knaresborough to Flaxby cycle route
by 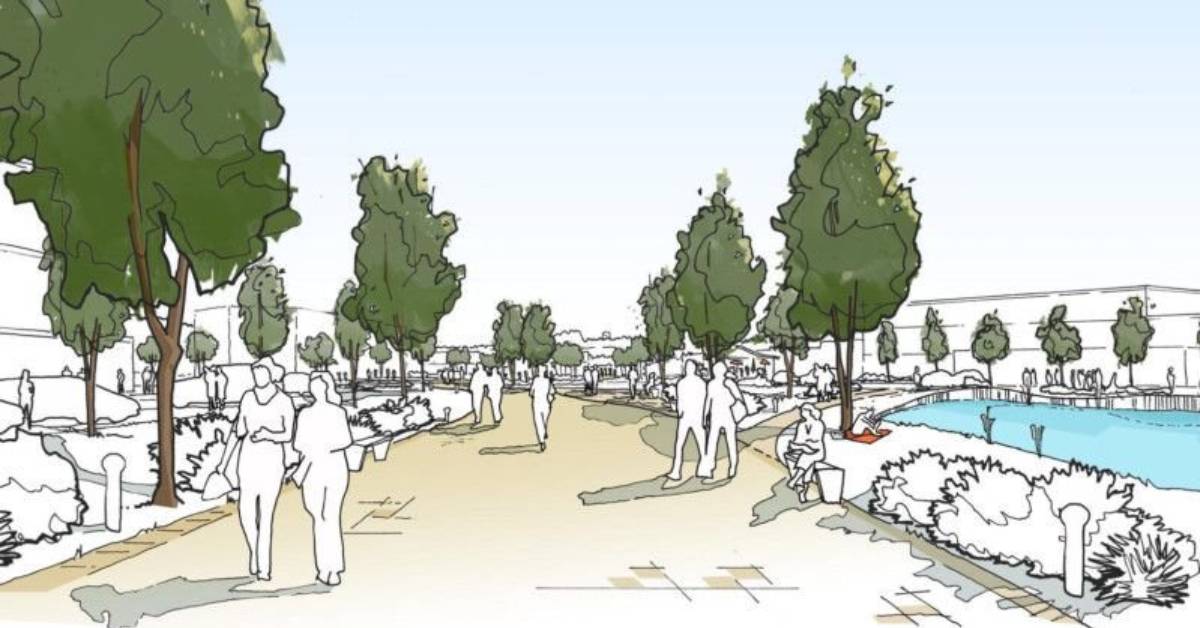 The county council has bid for £1.55million from the government’s Active Travel Fund to develop four schemes in North Yorkshire that improve walking and cycling infrastructure.

It proposes spending £50,000 on a feasibility study for the proposed route, which would run alongside the railway line and connect the town to Flaxby Green Park, a new employment site that is set to open on the junction of the A59 and A1.

The council said it would link to wider plans to build a cycle route all the way to York.

If NYCC decided to move forward with the scheme, it would have to bid for more money from government. An NYCC spokesman said the estimated costs of the route are unknown at this early stage.

The other scheme in the Harrogate district is to the west of Ripon where the council proposes to spend £550,000 on footway widening, crossing facilities and traffic calming measures.

Two other proposals are road improvements in Craven and a new walking/cycleway between Helmsley and Kirkbymoorside.

A decision on whether the council has been successful in its bid is expected in the autumn and funds must be spent before March 2023.

It is not the first time NYCC has bid for money from the Active Travel Fund.

Ministers awarded £1,011,750 last year to help fund three potential schemes in Harrogate plus one in Whitby, despite the authority bidding for more.

It includes plans for cycle lanes and junction upgrades on the A59 between Harrogate and Knaresborough, as well as a scheme on Victoria Avenue in the town centre.

The plan originally included a scheme to make the whole of Oatlands Drive one-way. However, this was dropped in March after 57% of respondents to a council consultation opposed it.

The scheme moved forward and included making nearby St Winifred’s Road and St Hilda’s Road one-way, but this was similarly unpopular with residents.

In May, the council decided to withdraw the scheme altogether from its bid.

Instead, the council has commissioned an ‘Oatlands Constituency Feasibility Study’, which it says will “reassess opportunities” for infrastructure improvements across a wider area than the government scheme allows.