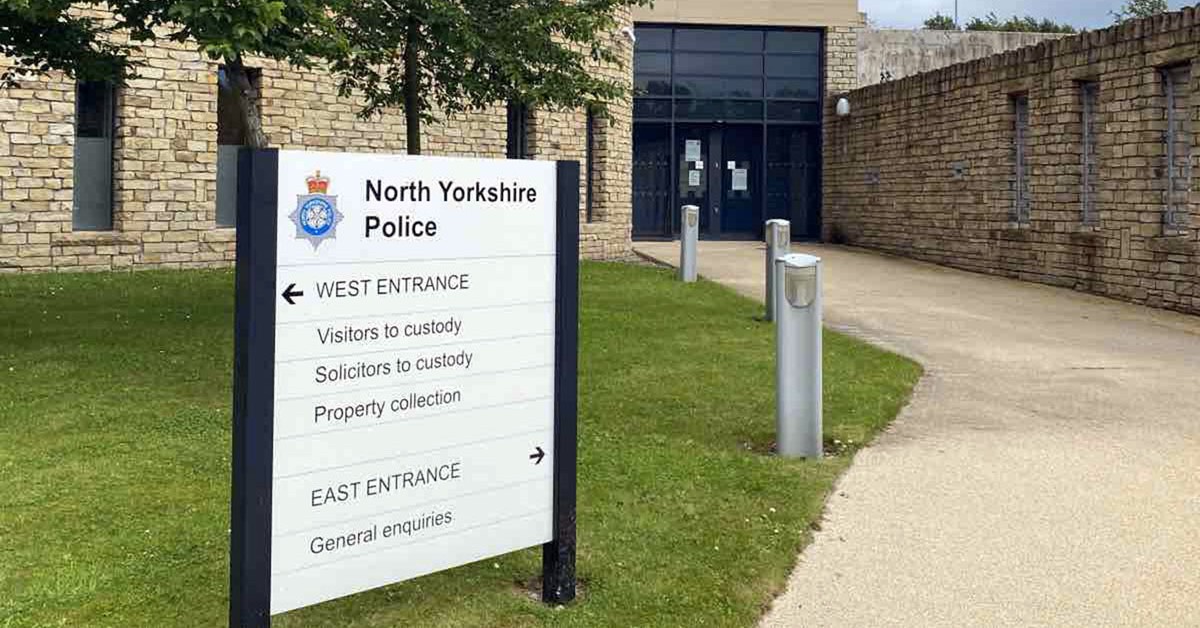 Police have made 88 drug arrests in the Harrogate district in a targeted operation against county lines activity since January 2018.

The figures, revealed after a request under the Freedom of Information Act by the Stray Ferret, show the number of arrests grew as officers sought to reduce drug dealing and protect vulnerable people in the district.

County lines crime sees drug dealers from more urban areas exploit vulnerable people, including children, and force them to deal drugs in smaller towns and cities. It is a serious and growing issue for the police in Harrogate, with a dedicated team convened under Operation Expedite in April 2018 to tackle it.

“There are a whole range of complex issues that have intensified over the past few years as the issue of ‘county lines’ has infiltrated our local communities. We work with numerous partner agencies to provide an all-round approach to disrupting county lines and safeguarding vulnerable people.

“We have dedicated teams that target the supply of drugs and work alongside partners to protect vulnerable people on a daily basis. All our staff are committed to the safety of vulnerable people and victims of crime as well as carrying out focused disruption of those intent on causing harm.”

North Yorkshire Police said county lines is not a recorded crime type so the link in the records is down to human interpretation. The figures only include drug arrests, rather than those for other related crimes such as assault.

The force said it is proactively working to protect victims of cuckooing, where drug dealers target vulnerable residents and use their home as a base for selling and storing drugs. Victims of cuckooing are often subjected to violence and intimidation.

Children are also common victims of county lines activity and police are also working to safeguard them from grooming by dealers pushing them to help sell and transport drugs. If children try to refuse, police said they can be subject to physical and psychological abused.

“Members of the public can help us by looking beyond the obvious, someone you might associate with antisocial behaviour and troublesome visitors, might just be very scared and exploited. Or, on the surface, a young person might appear to be a trouble-maker, but they could be a scared victim of abuse and be trapped in a criminal world that they can’t escape from.”

The police said the public can offer vital information that results in arrests. To report suspected drug dealing, call the force on 101, or speak anonymously to Crimestoppers by calling 0800 555 111.