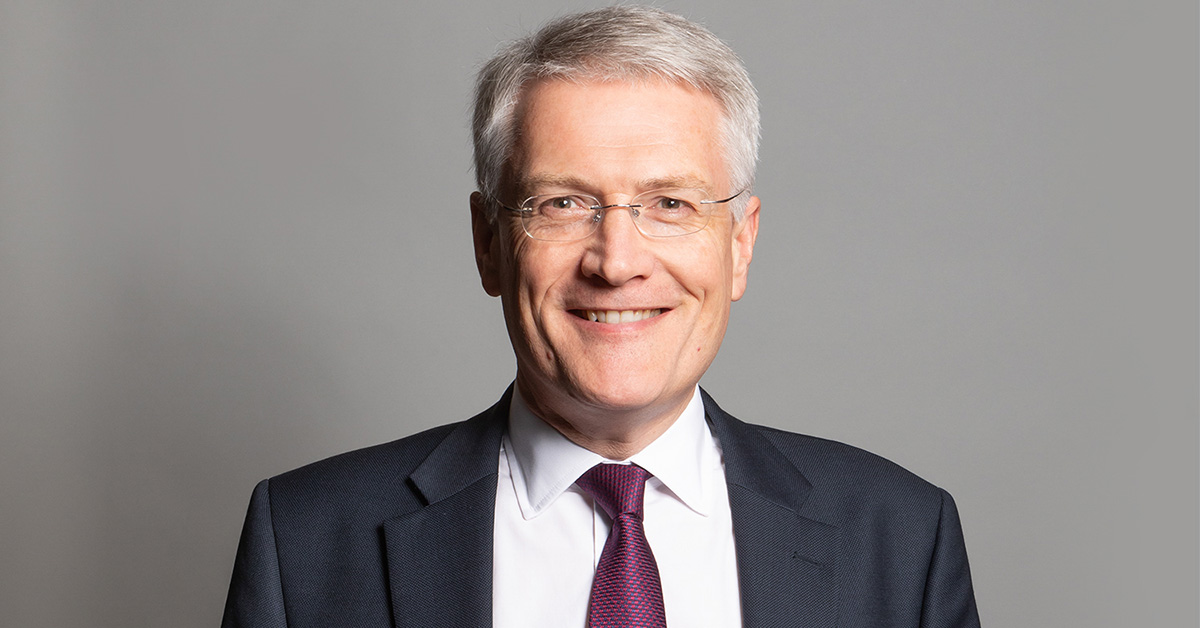 Conservative MP for Harrogate & Knaresborough, Andrew Jones, has called for long-term support for the events sector, which he said has been “severely impacted” by covid in Harrogate.

Speaking in the House of Commons yesterday, Mr Jones said it was “fantastic to see” the Great Yorkshire Show taking place this week but warned that the events industry will take some time to get back on its feet.

He mentioned Harrogate International Festivals, which is due to host the Theakstons Old Peculier Crime Writing Festival next week. The charity’s chief executive Sharon Canavar told the Stray Ferret last month she has had to make some “nerve-wracking” decisions due to uncertainty over when restrictions will be eased.

“There are other important events and event organisations, such as Harrogate International Festivals, that have been severely impacted.

“I am aware that we have talked about this sector before, but events and circumstances are evolving, so could we have please a further debate on long-term support for the events industry? It adds so much to the quality of life in the United Kingdom and it may need extra help in the future.”

Leader of the House Jacob Rees-Mogg responded by saying that the Harrogate Convention Centre is to host two test pilot events for conferences next week, which will help inform how the sector moves forward.

“The government know how badly the sector has been hit by the pandemic and will continue to encourage and engage with people to monitor the situation and try to support a recovery plan.

“I accept that this will be a longer-term effort, but I think that beginning to get back to normal from Monday will begin to be helpful.”

Back in February, Mr Jones also called for a debate on the sector which he said was “central to the economy” of both Harrogate and Knaresborough.