0 Items
Are the Tories or Lib Dems calling the shots in Harrogate and Knaresborough?
by 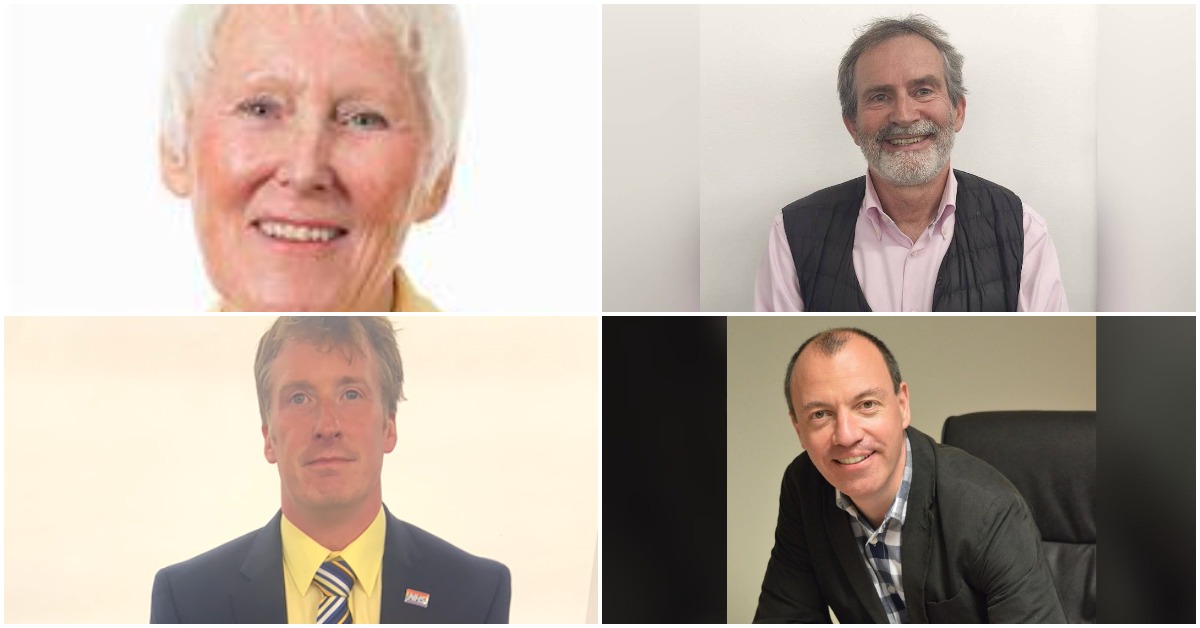 The Liberal Democrats whooped with joy; the Conservative slunk quietly out the door.

To anyone at last week’s election count in Harrogate, it seemed like the Lib Dems had swept to power.

The result appeared to reinforce this, with 10 Lib Dems elected in the Harrogate district compared with nine Tories, one Green and one Independent. 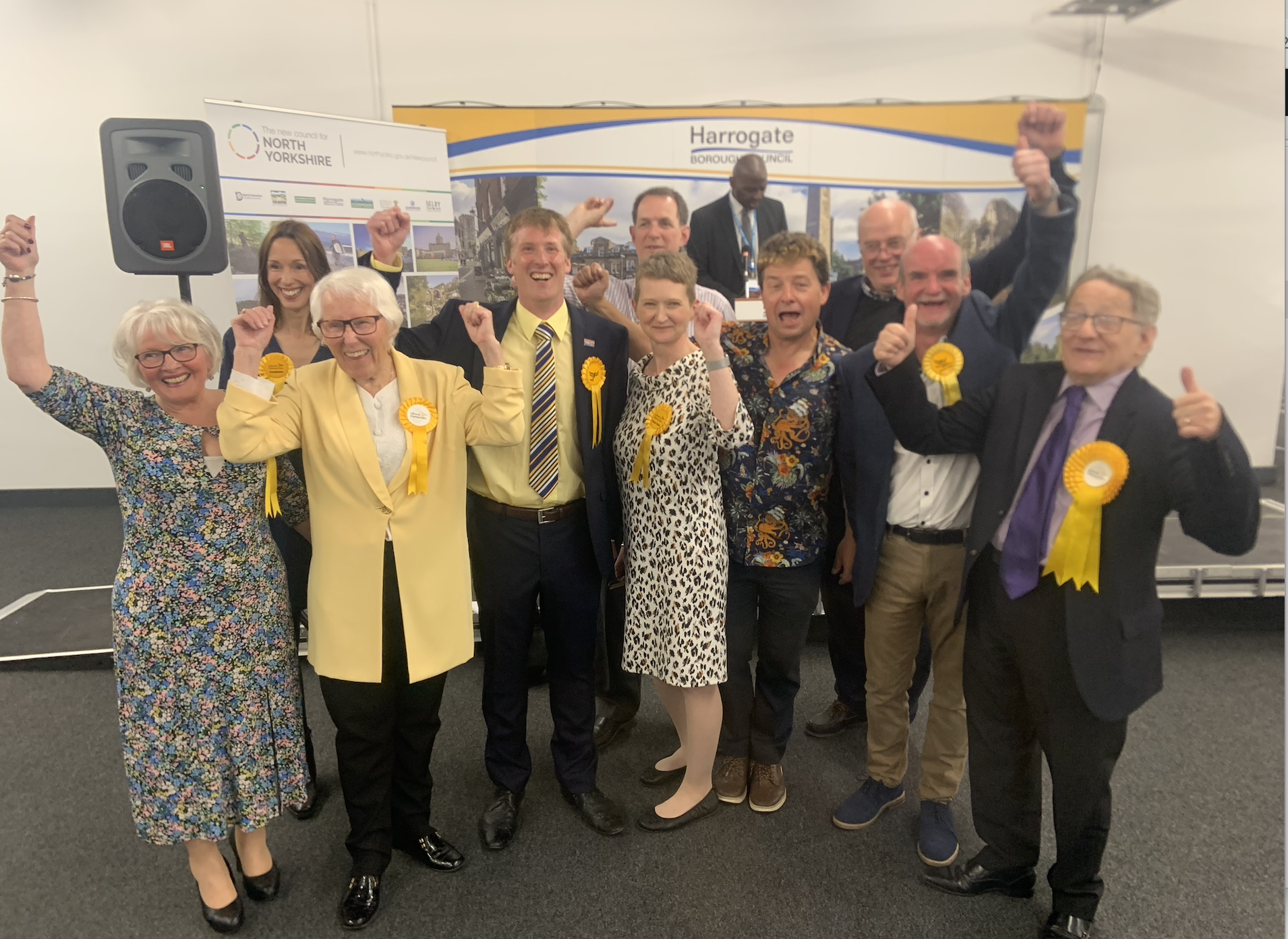 The Lib Dems celebrate at the count.

But at a council meeting on Wednesday, Conservative Carl Les is set to be named leader of the Conservative-controlled North Yorkshire County Council.

Across the county as a whole, the Conservatives won 47 of the 90 seats, meaning they have a majority of three and — by-elections and defections permitting — will hold power for the remaining year of the county council’s life and for the following first four years of North Yorkshire Council’s existence.

But things are not quite that simple.

The Lib Dems took control of the Harrogate and Knaresborough Area Constituency Committee, which is one of six area committees on North Yorkshire County Council that scrutinise the impact of policy decisions on local areas.

There is also the prospect of the Lib Dems repeating their success in elections for a new Harrogate town council if, as expected, one is formed to replace Harrogate Borough Council, which will be swallowed up in 10 months by North Yorkshire Council.

Lib Dems ‘will be able to influence things more’

David Goode, who was the sole Lib Dem on the area constituency committee before the election, said his goal had been to secure seven councillors in Harrogate and Knaresborough to assume control of the 13-person committee. Eight were elected. 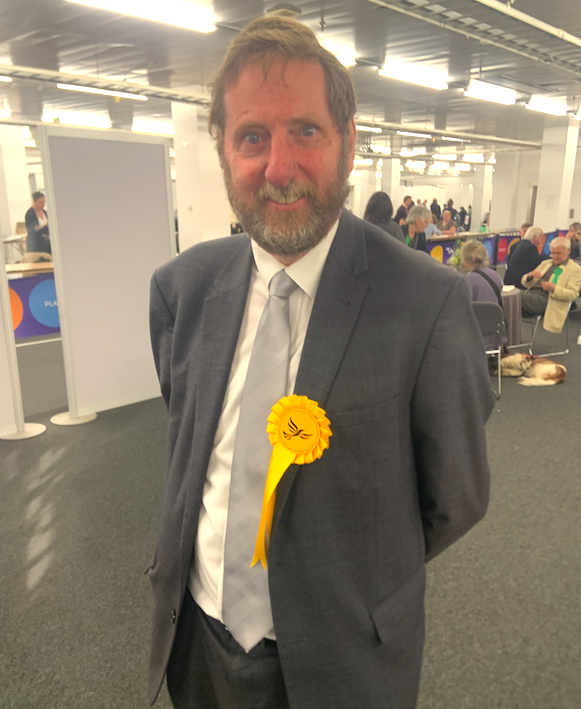 “We had a plan and we exceeded that. We planned to take control of the area committee so we can get some proper representation in the district. It means we will be able to influence things more.”

Area constituency committees, however, currently have few powers and are often described as little more than talking shops.

But their powers could be beefed-up under North Yorkshire Council.

Cllr Les pledged to pursue a policy of “double devolution” in the run-up to the elections by handing down some powers, including to the area committees. 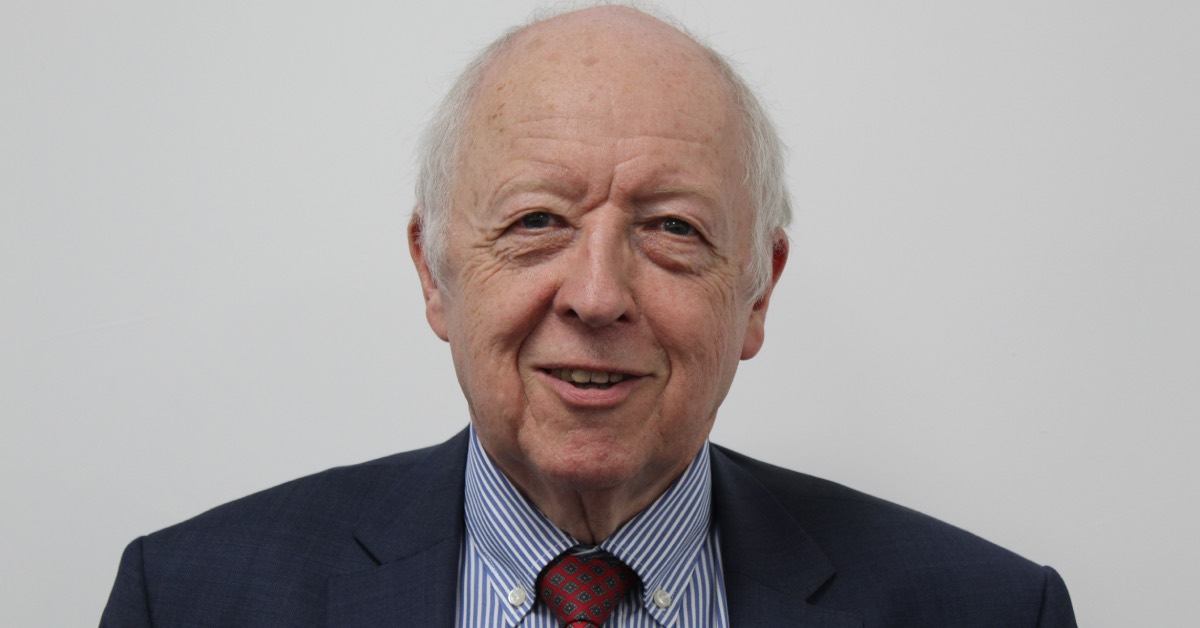 Speaking after the vote, he said:

“We are still committed to double devolution. I think it would be dishonest of us to renege on that principle.

“We will continue to work on delivering it.”

But what powers will the new area committees have?

Pat Marsh, the Lib Dem leader on Harrogate Borough Council, said she believed they could include key issues such as planning and highways, and include some funding. She asked:

“if the area committees don’t have power over planning, how will the new council be able to manage the volume of planning applications across the county?”

Conservative Graham Swift, perhaps the highest profile scalp taken by the Lib Dems at the election, used his speech after his result was announced to remind everyone the Conservatives had secured an overall majority — and still held the levers to power. 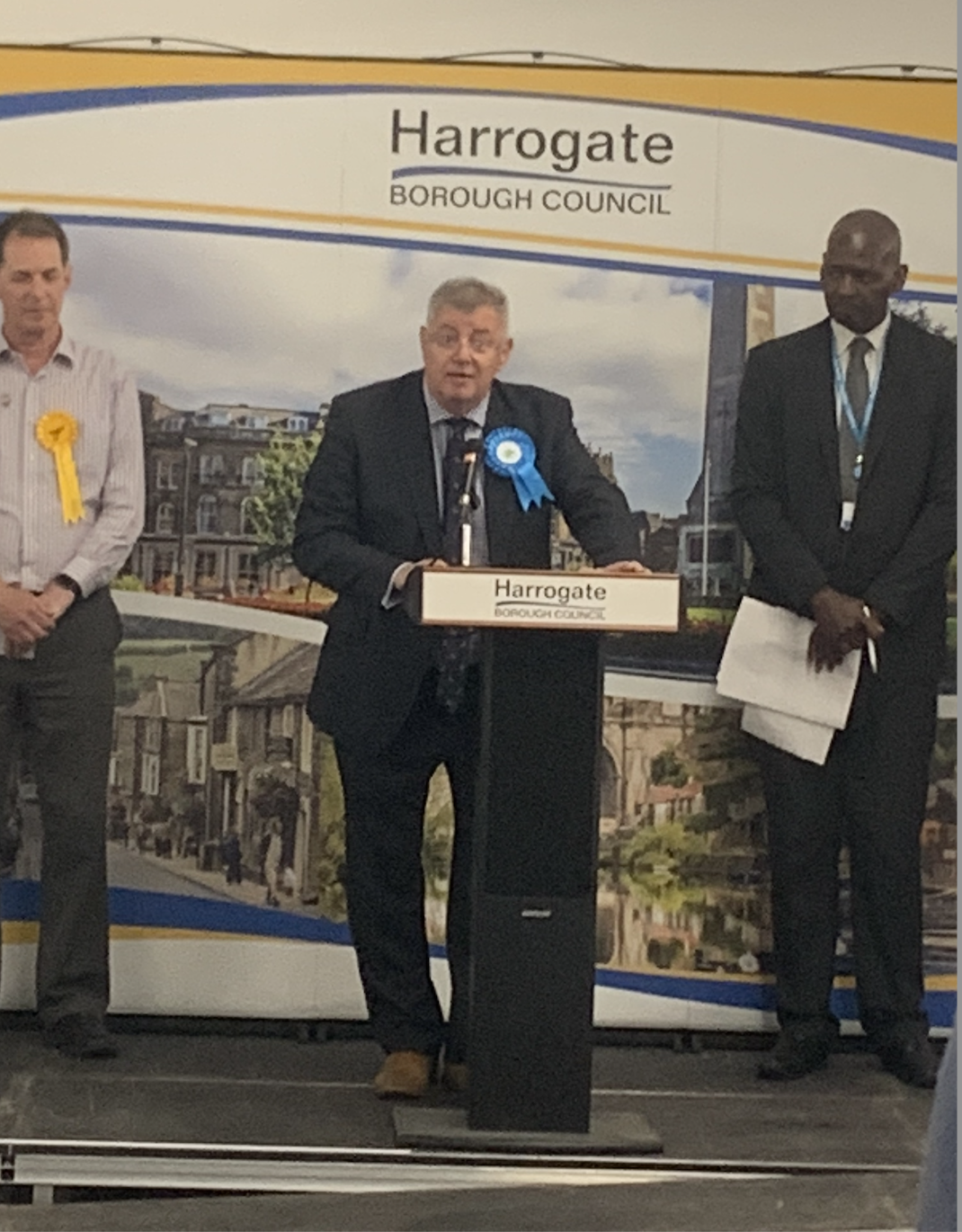 Graham Swift’s speech at the count.

Paul Haslam, whose large majority in Bilton and Nidd Gorge was one of the few local Conservative highlights, told the Stray Ferret

“It’s about consensus and working with people. I’m quite relaxed about it. The Lib Dems are passionate about our local area, just as much as myself and my fellow Conservatives. I’m willing to work with anyone.”

Harrogate and Scarborough are currently the only towns in North Yorkshire without town councils, and their loss of district councils seems likely to precipitate the creation of them.

Richard Cooper, the leader of Harrogate Borough Council, told the Local Democracy Reporting Service that the Conservatives’ poor showing in the Harrogate district was largely down to voters sending a message to Prime Minister Boris Johnson rather than local issues.

But with Cllr Cooper not seeking re-election, last week’s result marked a sea change in the local Conservative landscape.

His departure and the defeats of key allies such as Graham Swift, Matt Scott, Phil Ireland and Tim Myatt mean there will be a changing of the old guard that has dominated for so long. 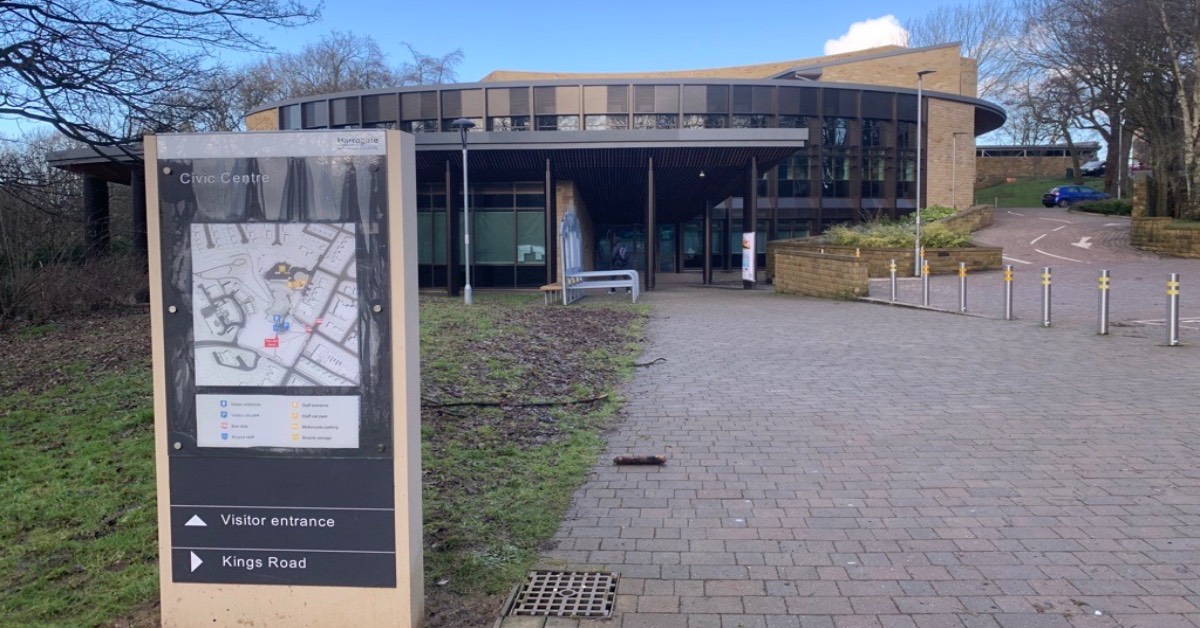 With abolition looming in 10 months time, Harrogate Borough Council faces the prospect of becoming a zombie council with power ebbing away by the day.

But the new landscape — and to what extent the opposition Lib Dems will be influencing it — remains to be seen.

Spofforth with Lower Wharfedale and Tockwith

The Liberal Democrats whooped with joy; the Conservative slunk quietly out the door. But who holds political power in the Harrogate district? https://buff.ly/3LcGgnB