0 Items
Boroughbridge man bids to open micropub in town
by 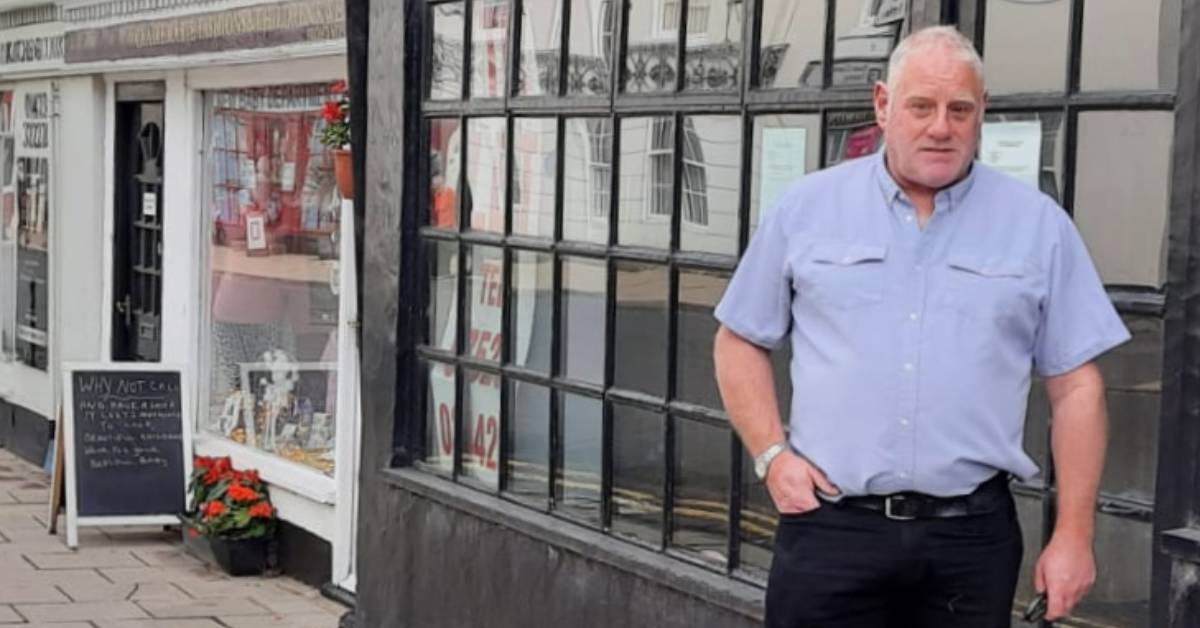 Paul McCusker outside the former hardware shop he wants to convert into a pub.

A man in Boroughbridge has said he has spotted a gap in the market for a micropub that sells high-quality local cask ales.

Paul McCusker, who has run several pubs in West Yorkshire and currently works behind the bar at another pub in Boroughbridge, wants to convert a former hardware shop on Horsefair into a micropub called the Borough Tap.

He hopes he can be pulling pints there by Christmas.

Mr McCusker said that whilst there were places like the Grantham Arms known for excellent food, the town lacked a specialist alehouse that could tap into an expanding population.

He said he wants the pub to showcase the many local breweries on Boroughbridge’s doorstep, including Roosters, Bad Co and Turning Point.

“There’s no other pub that will do this and there’s a gap in the market.

“There’s so much local produce that can be showcased.”

Mr McCusker is yet to receive planning permission for the pub but next week Harrogate Borough Council’s licensing sub-committee will decide whether to grant the venue an alcohol licence.

He said if all goes to plan, he wants to grab “the bull by the horns” and open it before the end of the year.

He said his goal was to get the Borough Tap House into CAMRA’s Good Beer Guide.

“I’ve run pubs that have got in the Good Beer Guide. It’s hard to get to that standard but it’s like The Bible and people look to it for guidance, although word of mouth is still the best recommendation.

“I want people to say they had a cracking hour in my pub.”

A passerby called the emergency services after noticing the young male drinking and going into the River Ure. https://buff.ly/3va0Puq