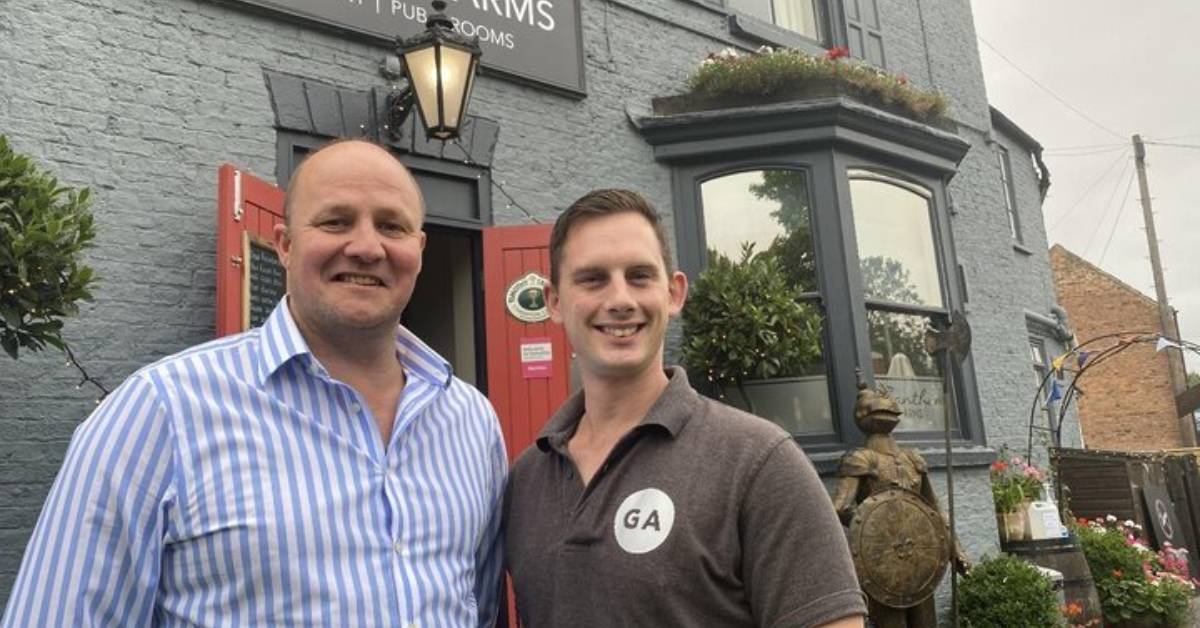 A pub landlord in Boroughbridge has said he fears his energy costs could increase seven-fold overnight amid concerns over the future of Harrogate-based energy firm CNG Group.

The Stray Ferret reported this morning that CNG is to stop supplying gas to energy customers, amid record wholesale gas prices.

It has also been reported that there is a deadline of tomorrow for organisations to submit bids to buy CNG’s small and medium-sized enterprises arm, which directly supplies gas and electricity to more than 40,000 SMEs.

One of those is the Grantham Arms in Boroughbridge. Owner Simon Wade told the Stray Ferret the move would have a major impact on his business.

Mr Wade is three years into a five-year contract with CNG, which provides gas to heat the pub at a rate of 5p a unit.

However, if the company collapses, he has been told by his energy broker that he will be placed on an emergency tariff that could be as much as seven times higher than what he currently pays.

“I’m facing a massive hike and it’s nothing to do with us. It’s a major concern”

“We’re completely shackled and it’s put us in a bad position”.

Mr Wade said the pub had a good reputation and has been busy since reopening after lockdown but he was concerned that sky-high energy bills would eat into his takings.

He urged businesses to check their contracts or get in touch with their energy brokers to see if they are with CNG and, if so, make contingency plans, such as moving towards renewable energy.

“If you have an old building that relies on gas it eats into your budget.

“We’re backed into a corner, but we’re small fry.

“A lot of people will suffer and it’s not any of our doing.”

The Stray Ferret asked CNG for details of its current situation but did not receive a response by the time of publication.