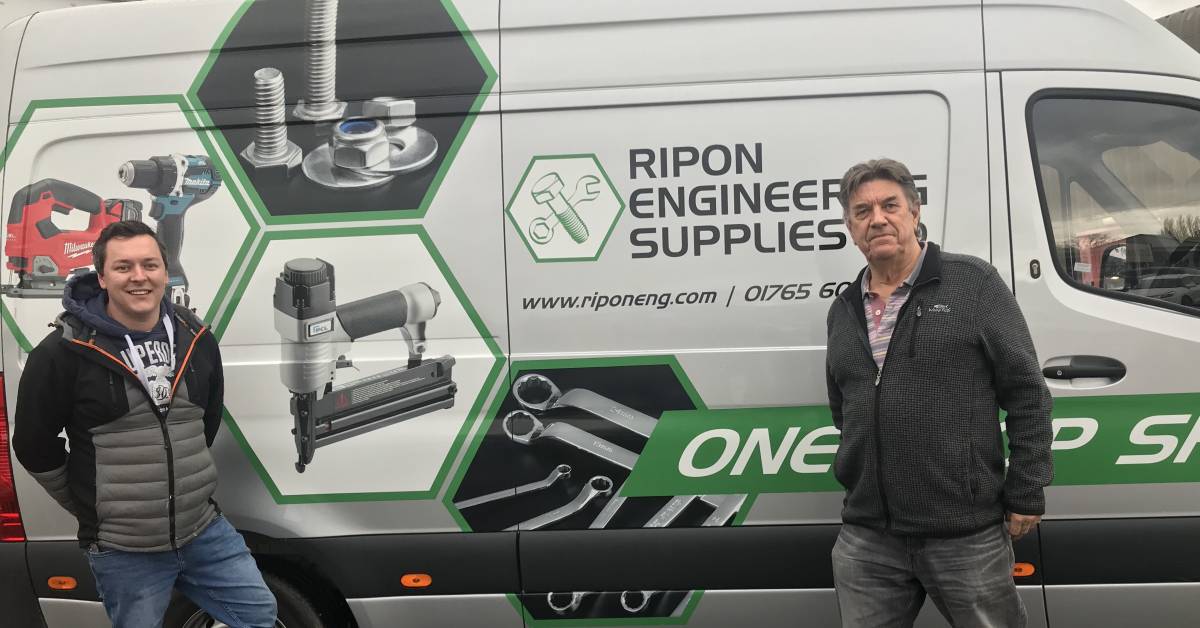 Despite covid and “mountains of paperwork” caused by Brexit, Ripon Engineering Supplies is set to celebrate its 40th anniversary with further expansion.

Established in 1981 by Richard Lawrence, the company supplies engineering products to the trade and public.

It employs 13 staff at its new Camp Hill Close premises and plans to add to that number – despite the huge recent challenges.

“Brexit has had a bigger negative effect on the business than covid.

“We’re just hoping it’s teething problems, as the UK adjusts to being out of Europe.

“It’s not looking too promising at present – and I’m sure we’re not alone in facing these issues, including the frustration of dealing with mountains of time-consuming paperwork.”

Many products are manufactured in China and are subject to tariffs when they are transported through the channel ports.

Besides increasing costs, the UK’s withdrawal from the European Union is also causing delays.

“Some items that we were able to order and receive the next day are now held up for weeks at the docks.”

However, the company, which stocks over 50,000 items ranging from a 4 mm nut costing a penny to large welding equipment costing £5,000, remains focused on the future. 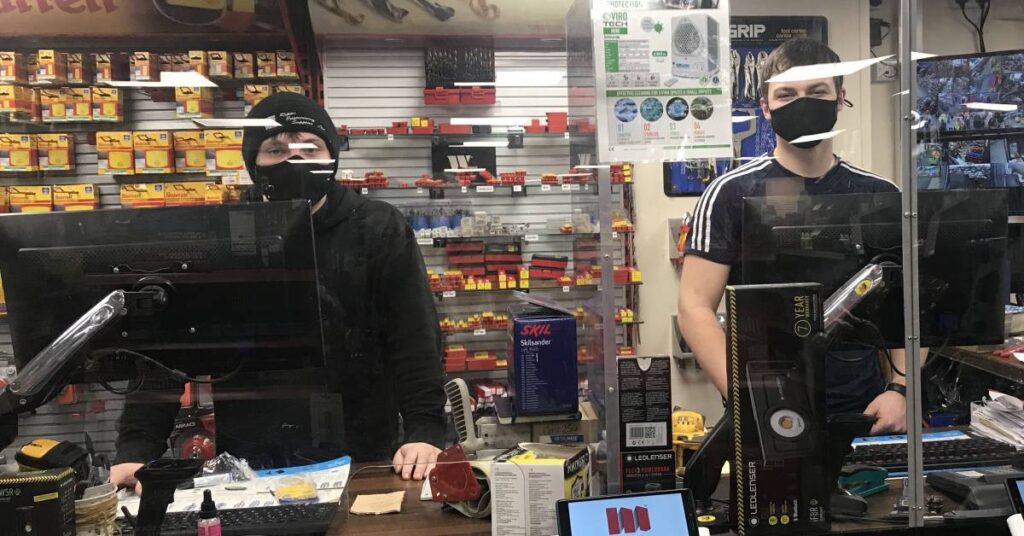 Storemen Zac Garrington (left) and Joel Francis are among the locally recruited staff.

Healthy year-on-year growth of between 10 to 12 percent means Ripon Engineering Supplies is now operating from its fifth location in the city.

Each move to larger premises has been prompted by increased demand.

As part of its strategic plan, the company has launched a mobile shop serving North Yorkshire.

As well as providing a rapid response service, the covid-secure Mercedes Sprinter van reduces the need for people to visit the Camp Hill Close premises while social distancing requirements remain in place.

Mr Lawrence started as a sole trader with a second-hand Transit van and three children to feed, selling nuts, bolts, tools and a myriad of other products.

Two of those children, Mark and Sam, now work for the business and provide a ready-made route to succession for the day when Mr Lawrence and his wife and fellow director Paula, decide to take life a little easier.