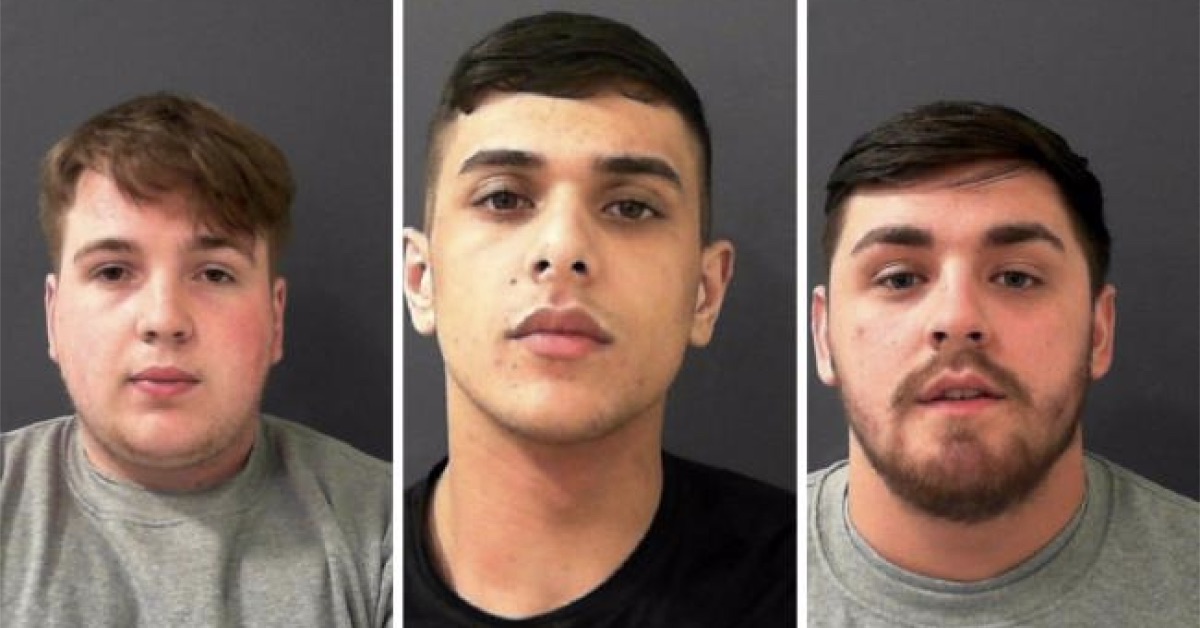 A gang of four professional criminals have been jailed or a total of 23 years after travelling to Harrogate to break into two houses in 2019.

York Crown Court heard how the four Bradford men armed themselves with balaclavas, gloves and screwdrivers on May 10, 2019 before travelling to Harrogate.

The group broke into a house on Halton Gill Grove in Harrogate before targeting a second home in Ilton, near Masham.

Over £12,000 of jewellery was taken from the cottage in Ilton. The gang opened every drawer and cupboard and removed mattresses in search for valuables.

The Harrogate homeowner told police that his elderly mother came home to found their home in chaos. Hundreds of pounds in cash was taken along with a diamond necklace and Louis Vuitton bag.

The gang were caught after an off duty police officer reported a VW Golf driving erratically on the Ripon Road.

Another officer spotted the car on the A61 in Harrogate just after 3pm that day. The gang was finally stopped when police punctured the car’s tyres with a stinger forcing it to crash into a field near Otley.

At court on Friday, Maguire, the eldest, pleaded guilty to the two burglaries. He received two years and ten months

Gaughan, the driver, pleaded guilty to the two burglaries and also to aggravated vehicle theft. He was on parole at the time of the burglary for a previous burglary carried out with Powell.

Powell is currently serving a two year sentence for handling a stolen car last autumn. He was jailed for four years and four months.

“You travelled from Bradford in a stolen vehicle with false [number] plates on and you drove from West Riding to the North Riding because you knew police are spread far and wide and thinly in one of the largest police areas in the country.

You targeted prosperous houses for jewellery and other valuables.”

The fourth member of the gang, Jordan Faulding was sentenced at Bradford Crown Court and was handed a ten year and six month sentence.