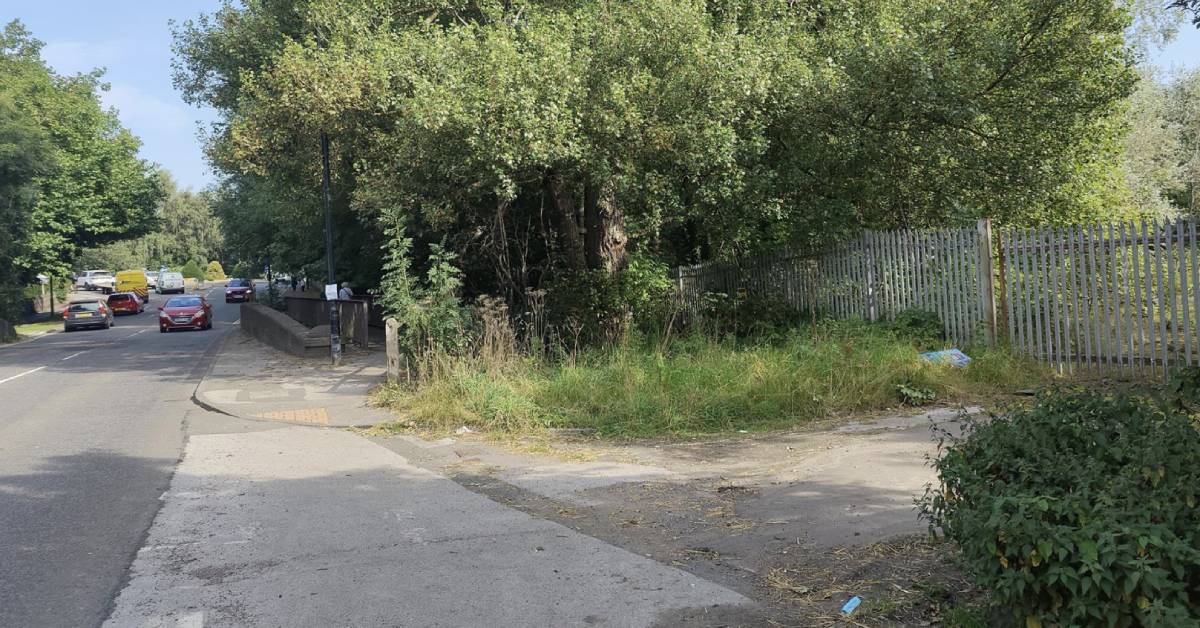 Harrogate District Chamber of Commerce has said a new Tesco on Skipton Road could be needed due to the “unprecedented” amount of new housing on that side of Harrogate.

The Stray Ferret reported this week that Tesco had revived plans to build a supermarket on the old gasworks close to the New Park roundabout. Multiple sources told us a formal planning application is expected before the end of the year.

David Simister, chief executive of the chamber,  told the Stray Ferret the housing landscape around Skipton Road and Killinghall had changed since Tesco first submitted plans to build on the site over a decade ago.

“Since Tesco first put in an application more than a decade ago, that side of Harrogate has seen an unprecedented amount of house building.

“At the moment, the only large supermarkets serving this area are Aldi, on Oak Beck Road, and the Co-Op on Jennyfield Drive, and having another big name may well cut down on car journeys across town.

“Until we see the planning application, it’s impossible to know if there are any other employment or retail opportunities for the site.”

Tesco received planning permission to build a supermarket there in 2011 but pulled out in 2016, citing market conditions. At the time it faced opposition from business groups, including the chamber, which represents many businesses in the district.

In 2014, the chamber’s then-vice president Peter Jesper called on the supermarket chain to pull out due to safety fears related to the old gasworks and its impact on local businesses.

“We still strongly believe that this is not a suitable place for a new superstore.”

It is believed the supermarket, which would be built on land between Electric Avenue and Oak Beck, would be smaller than the one previously proposed.

Tesco has harboured ambitions to build on the site for almost 20 years.

Land Registry documents reveal the supermarket bought the site for £2.8m in 2003 and still owns it.

It submitted a proposal to build a supermarket there in 2009, which was approved by Harrogate Borough Council in 2011.

However, Tesco pulled out in 2016. An Aldi supermarket opened on the retail park just off Skipton Road in 2016.

A computer-generated image of the abandoned 2009 plans.

In a media statement in 2016, Matt Davies, Tesco’s UK chief executive at the time, said the site would be sold.

In 2018 Consolidated Property Group said it had agreed to buy the site from Tesco to develop a retail park but the plans never materialised, despite obtaining planning permission.