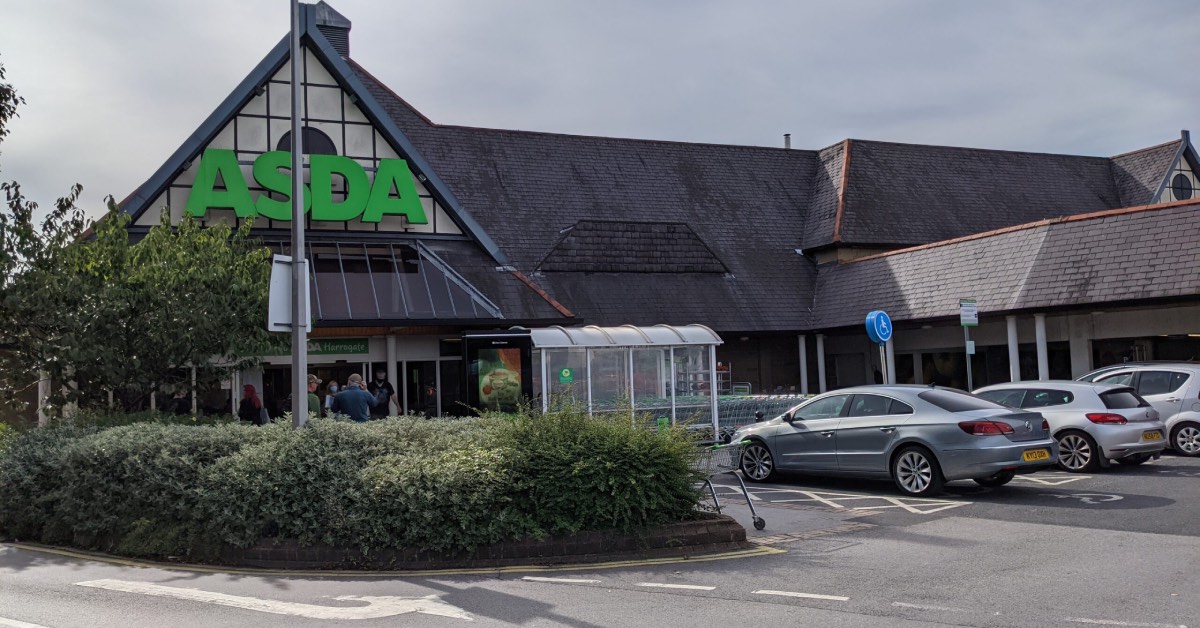 A Harrogate resident has called for police action against ‘boy racers’ who regularly descend on the town’s Asda car park.

The resident, who lives on Mayfield Grove within earshot of the car park, told the Stray Ferret he would organise a demonstration if nothing was done.

He said people on streets near the store were tired of the noise and had safety concerns about vehicles speeding.

According to the resident, who asked not to be named, about four to six cars belonging mainly to young men congregate nightly in the car park and rev their engines and pop their exhausts.

The resident said they had raised the matter with Philip Allott, the police commissioner for North Yorkshire, and a police community support officer had agreed to visit the supermarket this week to discuss the matter,

They said they would now wait to see what ensued before deciding whether to mobilise support for a demonstration.

“Every night for years these idiots gather in the rear part of Asda car park where they rev their engines then race out of the car park and round Harrogate.

“I have video and pics that I gave to Philip Allott of a Mercedes that is there most nights and which nearly wiped out a couple of customers.

“If the police don’t do anything about it, we are going to arrange a demo at Asda.”

“We are aware of anti-social-behaviour problems around the Mayfield Grove area of Harrogate, in particular issues with speeding vehicles.

“We will be actively deploying specialist resource to the area which will include roads policing officers who will be robustly dealing with any offences.

“Officers will also be linking in other local organisations and utilising local CCTV to help us build intelligence.”

The spokesman said these measures were in addition to North Yorkshire Police’s ongoing Operation Crome initiative to tackle anti-social and illegal driving.

‘’We thank the vast majority who use our car parks responsibly and we will work with the authorities to ensure that the spaces around our stores remain safe for our customers.’’