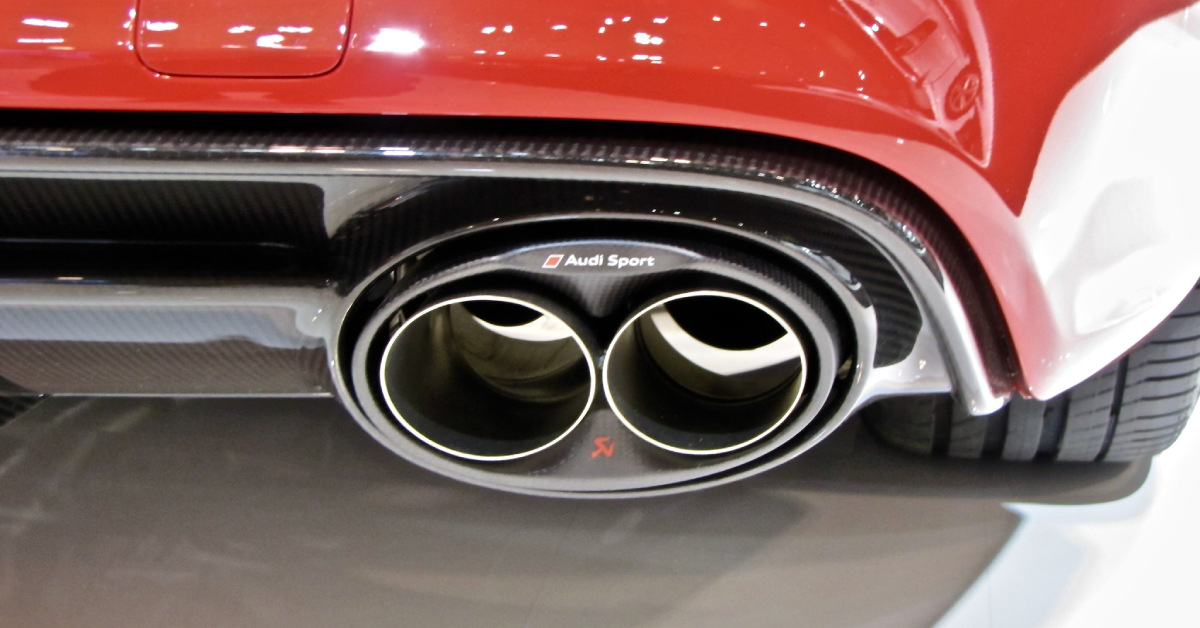 Philip Allott, who was elected North Yorkshire Police, Fire and Crime Commissioner in May, told the Stray Ferret the force had received a record number of complaints about the issue.

He said in the past four weeks, more than 20 complaints had been made about speeding and noisy vehicles.

Mr Allott said there was a “public duty to sort the issue”, which had become more prominent as the country heads out of lockdown.

He told a recent commissioner public accountability meeting that police need to be seen to be “proactive” about the issue.

“We’re leading into post lockdown, people are now hearing noises that perhaps they didn’t before and we need to balance the sensitivities of the communities that I represent with the rights and freedoms of others.

“I think as a force, North Yorkshire Police need to be shown to be proactive but also caring. If people are speeding then we need to demonstrate that we are holding them to account.”

Last month, the force said it would be taking a “zero tolerance” approach to noisy cars and “antisocial driving of high powered” vehicles in the town centre.

The police pledged in a statement last month to keep up the pressure during the summer months on “the irresponsible behaviour of some drivers which is not only unsafe but also highly disruptive”.

“Residents and visitors should not have to fear for their safety or have their days blighted by this excessive noise.